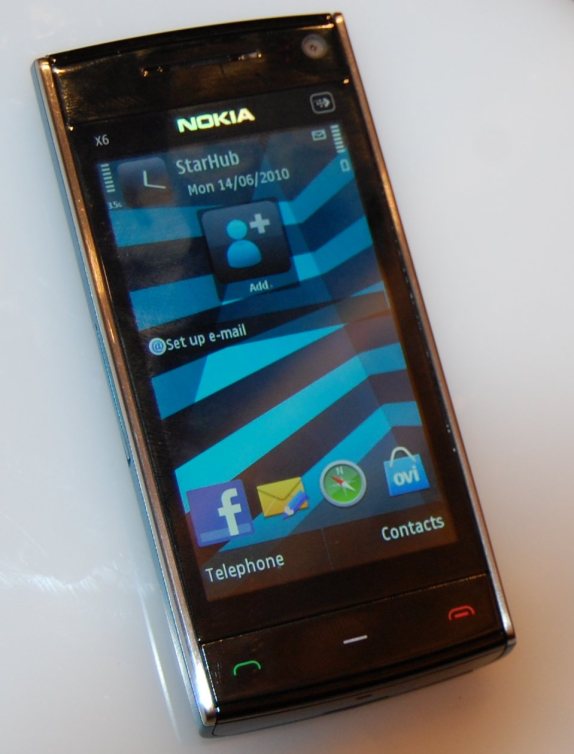 Nokia launched the X6 at Nokia World last year and it was the first nokia phone to sport a capacitive touchscreen !  While the original X6 packed 32GB of inbuilt memory , the company released the X6 16 GB few months ago and now at Nokia Connection 2010 in  Singapore the X6-00 ( X6 8GB version) was launched in order to bring take the x6 to a lower price point ! Here are some pics of the X6 8GB. Its looks identical and feels exactly similar to the X6. The only difference is the difference in the internal memory ! 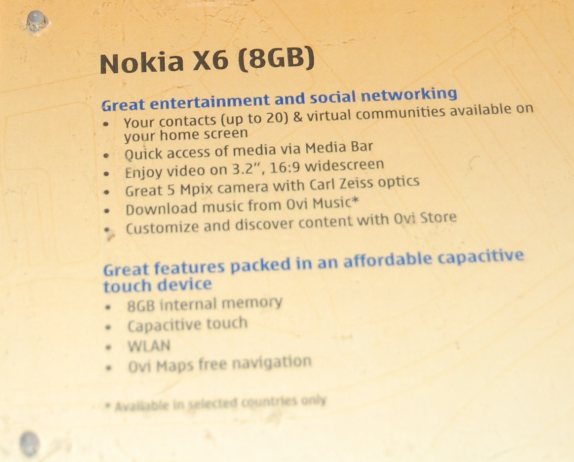 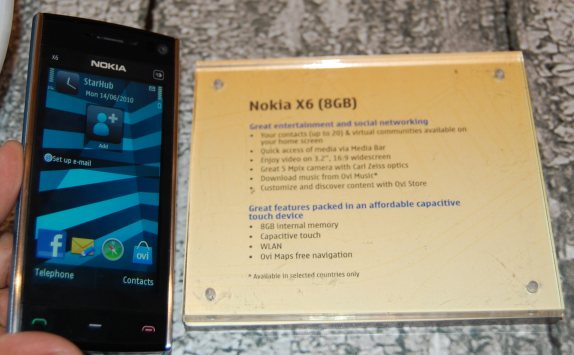 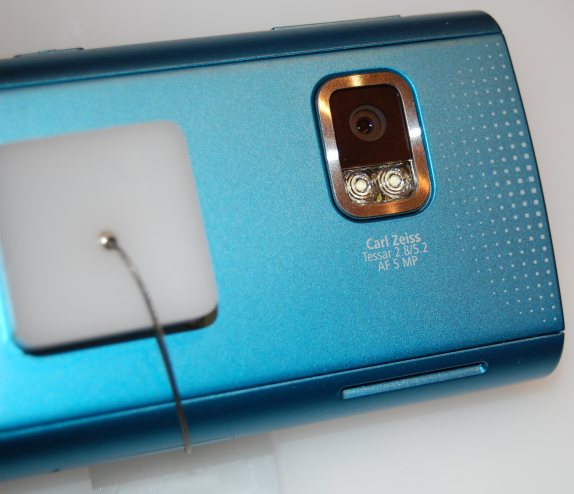 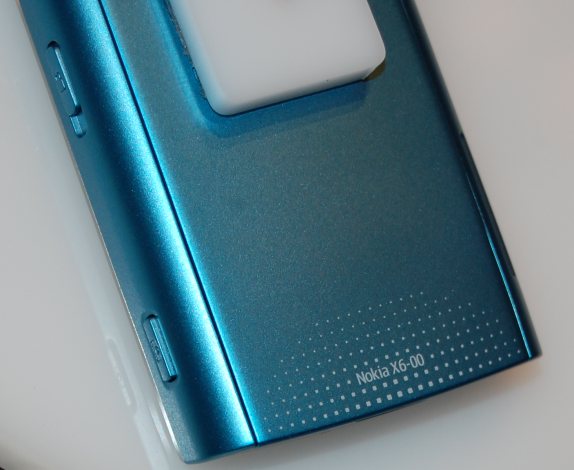