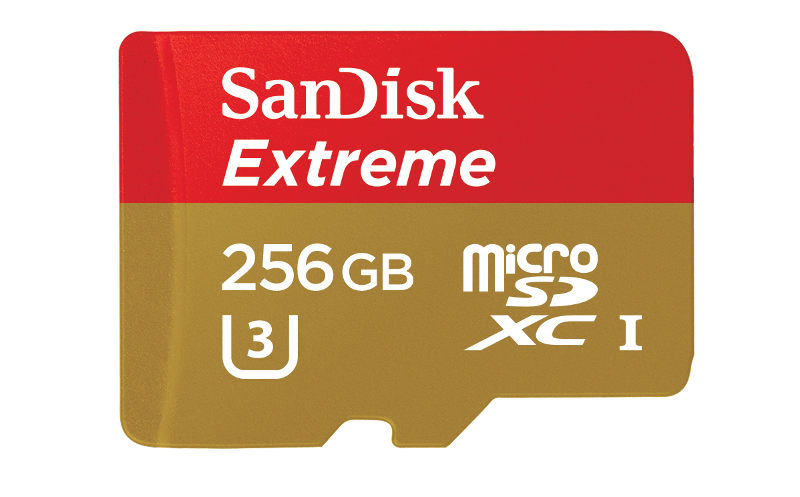 Western Digital has announced 256GB SanDisk Extreme microSDXC UHS-I card at the MWC 2016 Asia in Shanghai, which becomes the fastest 256GB microSD card in the world offering read speeds of up to 100MB/s and write speeds of up to 90MB/s. SanDisk introduced Extreme PRO 64GB and 128GB cards with transfer speeds of up to 275MBps earlier this year. 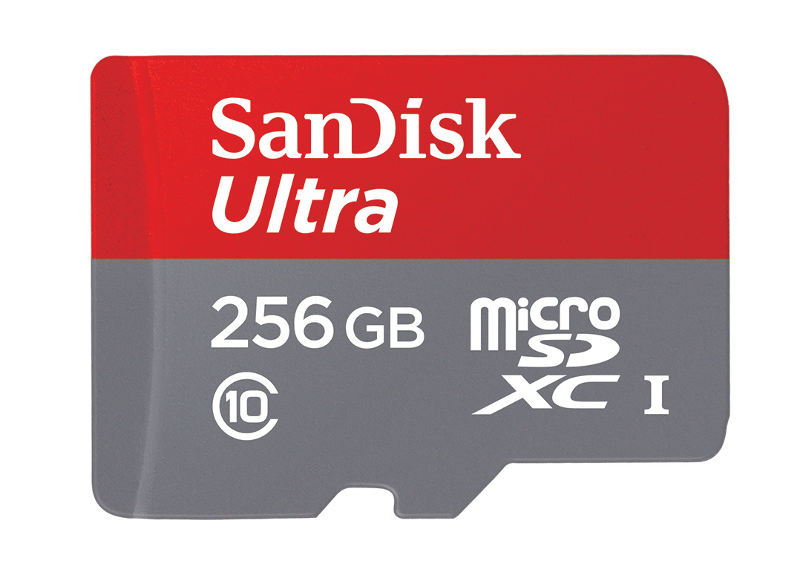 It has also introduced 256GB SanDisk Ultra microSDXC UHS-I card, Premium Edition with read speeds of up to 95MB/s.

Both these cards are Shockproof, temperature-proof, waterproof, and X-ray-proof and are compatible with microSDHC and microSDXC supporting host devices.

Our microSD cards are now at the center of many consumer devices, and we’re excited to not only raise the bar with the launch of the world’s fastest microSD card, but to also offer a family of 256GB microSD cards that give consumers the flexibility they need to capture life at its fullest. As a leading global storage provider with one of the most trusted flash brands, we take pride in transforming the way consumers capture, store and share their content.