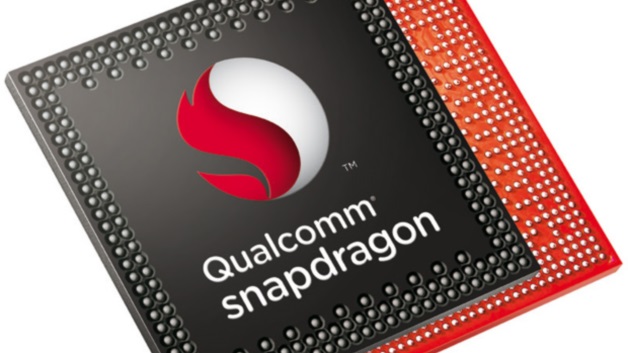 Things aren’t also black and white especially when it comes to technology. Common misconceptions among public like more megapixels mean better quality and more cores mean better performance are tough to correct without a proper explanation. We’ve already written about 5 common smartphone myths. In this post, we’ll be taking a look at two processors in detail; the Snapdragon 617 and Snapdragon 801 from Qualcomm in particular to see how they stack up against each other and which one is the better choice for you.

If you’re thinking what is the point of a comparison between these two processors, then let me explain. Take two of the newest entrants to the Indian market for example – the ZUK Z1 and the Moto G4 Plus. Both these smartphones are great in their own right but one major confusion between readers and consumers is the processor. The Snapdragon 801 is a flagship grade chipset but its quite old while the newer Snapdragon 617 chipset is newer but the nomenclature seems to suggest lower performance. What is the reality though especially since both these are priced at the same range. The Snapdragon 801 was introduced in February, 2014 and was featured on several high end smartphones back in the day. The Snapdragon 617 was introduced in September 2015 and has become an ideal choice amongst manufacturers for mid-ranger smartphones.

Let’s start with the similarities between the two chipsets. Both of these are based on the 28nm manufacturing process and support 802.11 ac WiFi, LTE and both make use of LPDDR3 memory technology. The Snapdragon 801 is a Quad-Core processor while the Snapdragon 617 is an Octa-Core processor. Despite the lower core count, the 801 has a faster clock speed (4×2.5GHz) compared to the 617 (8×1.2GHz). The 617 though has a big.LITTLE architecture that allows intelligent switching between each set of 4 cores to maximize performance and efficiency. Based on the kind of activity the user is performing, the device will chose a set of cores to perform the task. Gaming and other intensive activities will make use of the more powerful cores while the basic functions will make use of the less powerful cores to conserve battery. 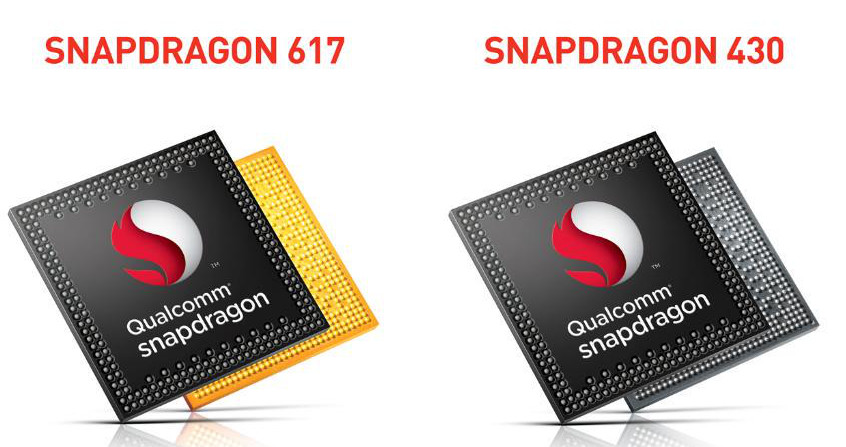 The 801 has a higher RAM speed of 933 MHz compared to the 617 which has 800MHz. The former also has more memory channels (2 vs 1) and a much higher memory bandwidth 14.9 GB/s vs 6.4GB/s). This means that the 801 will allow for much faster read/write speeds and also faster data transfer between memory and CPU. It also supports eMMC 5.0 compared to 4.7 on the 617 which will give superior data transfer speeds.

The Snapdragon 801 supports 4K video recording while the 617 doesn’t support it. The 617 comes with the latest Qualcomm Quick Charge 3.0 compatibility while the 801 is only Qualcomm Quick Charge 2.0 compatible. Similarly, the Snapdragon 617 supports upto Cat 7 LTE while the 801 supports upto Cat 4 LTE. However, in India where we are yet to achieve speeds of Cat 4 itself, it doesn’t matter as much as some of the other differences.

Overall, both the chipsets are quite powerful and in terms of performance, both do a great job. However, despite being 2 years old, the Snapdragon 801 does have some advantages over the 617 even if it is by a small margin. Where the Snapdragon 617 does really make a big difference is the charging speeds as well as the 64 bit support. Which processor is the one that you favour? Let us know in the comments section below.