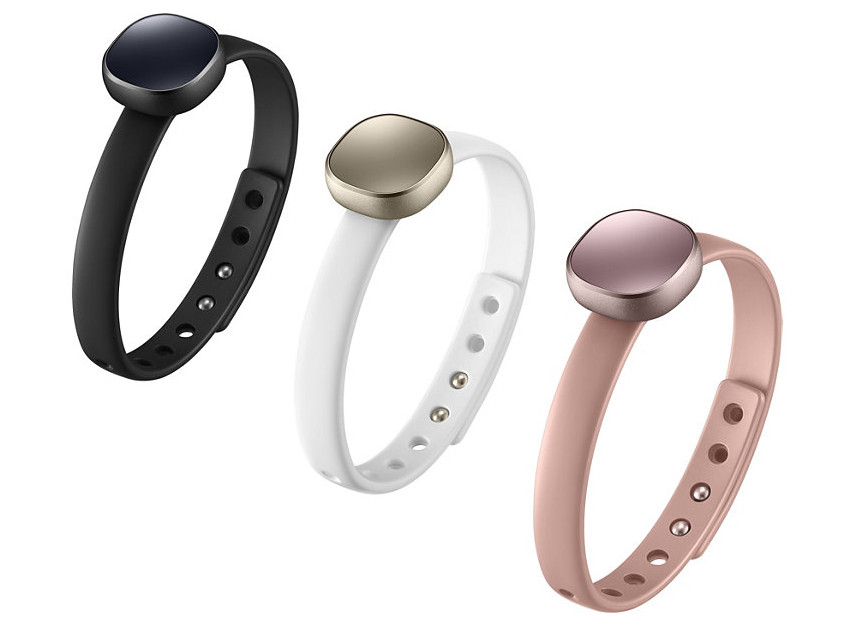 Samsung showcased Charm, it’s first fitness lifestyle band during the MWC earlier this year but it did not official announce it. It was first launched in n Korea, Italy, France and Russia. Today the company has announced that it will soon be released in select markets. It has a sleek design and looks like a piece of jewelry. 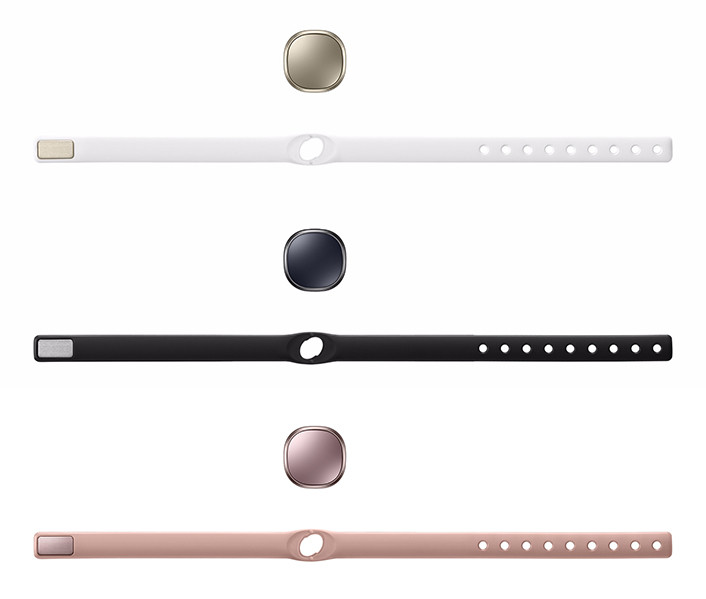 The color-coded notifications also display information about charging, connectivity status and battery level. It has a built-in 17mAh battery that promises battery life of up to 14 days on a single charge. It uses a Pogo-pin charging cradle to charge the device.