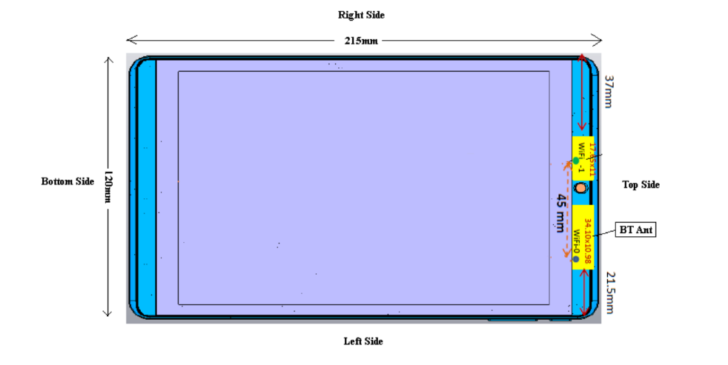 It seems that NVIDIA is working on a new generation SHIELD tablet to succeed the current one that was introduced back in 2014. The new tablet has just passed through the FCC in USA and we have a few details about the same.

The FCC listing doesn’t provide much information regarding the handset but we know that it measures 8.6×4.8×0.3 inches which is a bit more compact than the previous generation. This means that it should mostly retain the 8 inch display size while reducing the bezels around it.

The tablet is described as being a Shield Tablet and has a model number P2290W. It supports Dual-Band AC standard WiFi as well. Since its been 2 years after the introduction of the previous tablet, it would make sense to release an updated version. While there are still chances that this could be some other product, the basic shape and design of the product in the FCC listing does suggest a tablet itself. We should know for sure pretty soon as an FCC listing usually indicates that an announcement is nearing.