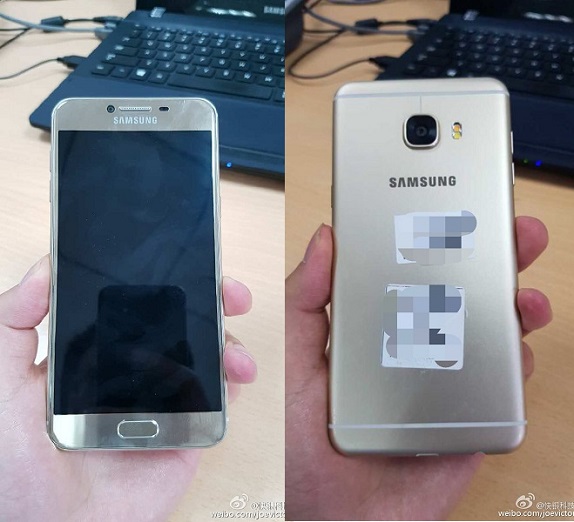 Samsung Galaxy C5 had surfaced in Geekbench listing last month. Now, images of the phone have leaked that shows it from all angles.

The Samsung Galaxy C5 which has a model number SM-C5000 sports a metal unibody body. As per the images, the phone has a physical home button at the bottom while earpiece, front camera and usual set of proximity and ambient light sensors at the top. At the back, we can see the camera module along with LED flash and the usual Samsung branding.

The antenna lines at the top and bottom gives the phone which looks similar to recent HTC handsets. The 3.5mm audio jack, microphone, micro USB port and loudspeaker grills are present at the bottom. Volume rockers are on the left and the power button is on the right side. 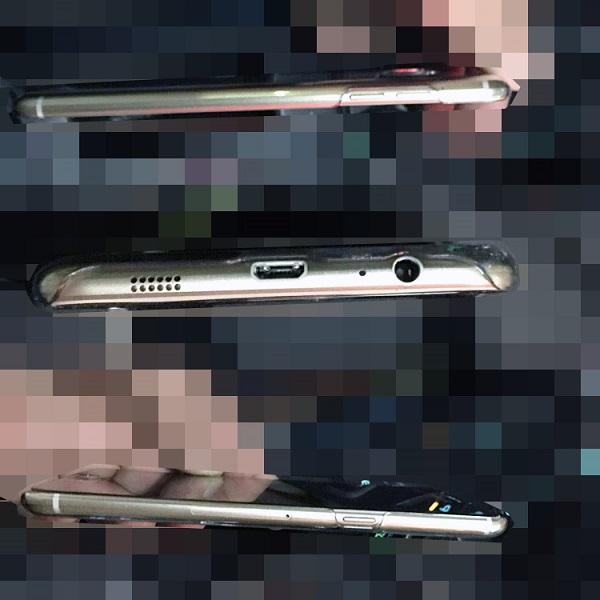 The Samsung Galaxy C5 is expected to be announced in China next month.