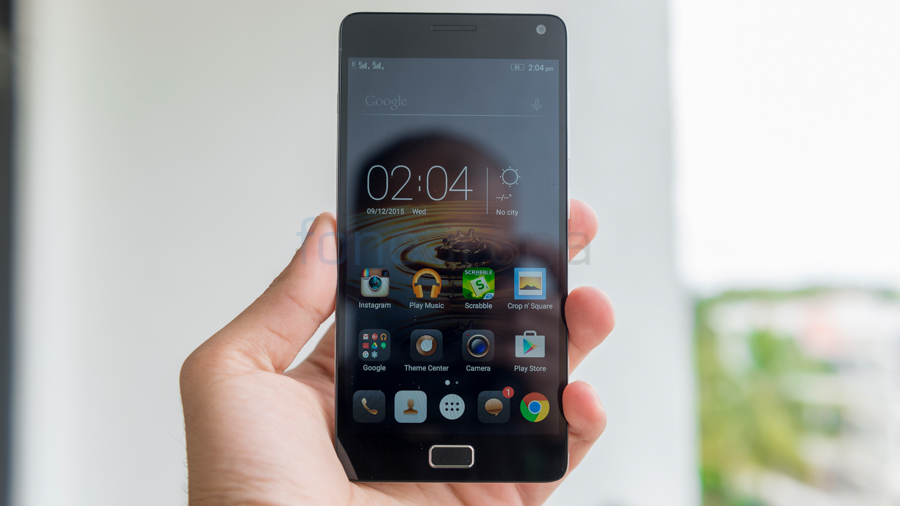 Lenovo has finally started rolling out Android 6.0 (Marshmallow) update for the Vibe P1 smartphone in India. The smartphone was launched running Android 5.1 (Lollipop) in India back in October. 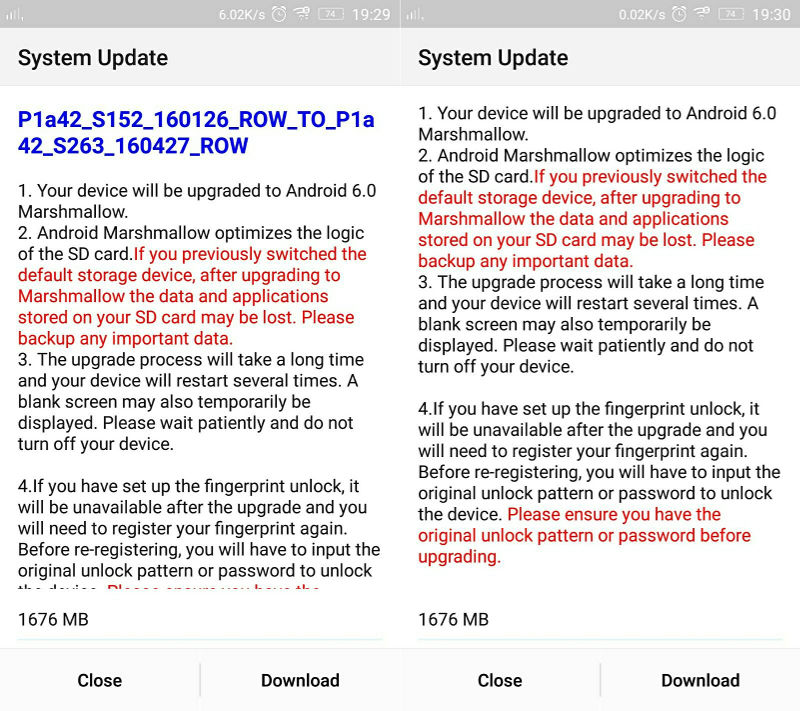 According Lenovo’s official Android Upgrade Matrix, the Vibe S1 is expected to get the Marshmallow update soon. The K3 Note and A7000 smartphones got the Marshmallow update in India recently. Android 6.0 concentrates on App Permissions, Web Experience, App Links and Power & Charging. It also brings new Doze battery saving feature that uses motion detection to cut off background activity when the phone is in standby, but it will still wake up for important events like alarms.