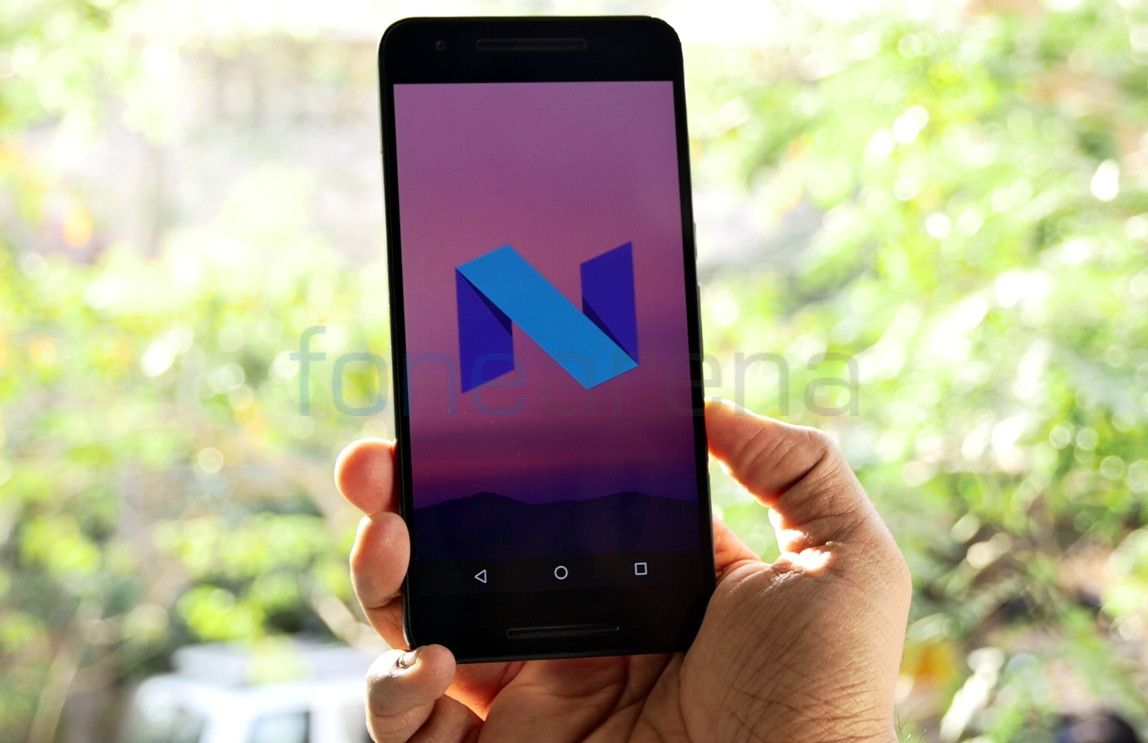 For the force touch feature, Phandroid has posted a video showing it working on Nova Launcher. This makes use of Launcher Shortcuts – gesture and design. This uses swipe down gesture to launch these shortcuts, but you can choose other gestures as well. Replying to The Verge’s query, Google said that “the manufacturers who build Android devices wanted this use case addressed by the OS itself — probably so they wouldn’t have to develop their own methods individually.” 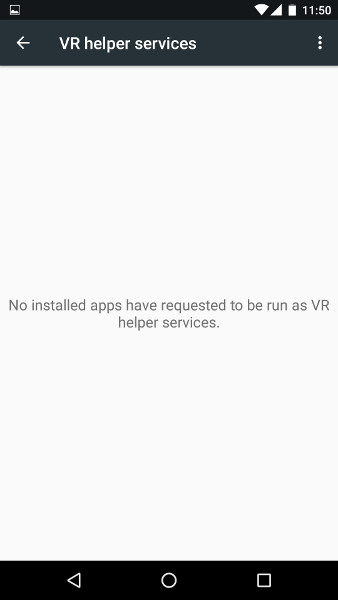 Recently there were reports that said that Google is planning to launch its own Gear VR-like headset and also an independent headset that doesn’t require a smartphone. Now Ars Technica has spotted that the second Android N Developer Preview contains references to VR Listener and VR Helper apps. In the settings strings it also shows a permissions warning related to the VR service that says a given app “will be able to run when you are using applications in virtual reality mode.”

Both the force touch and deeper VR integration in Android N are expected to be announced at the Google I/O next month.