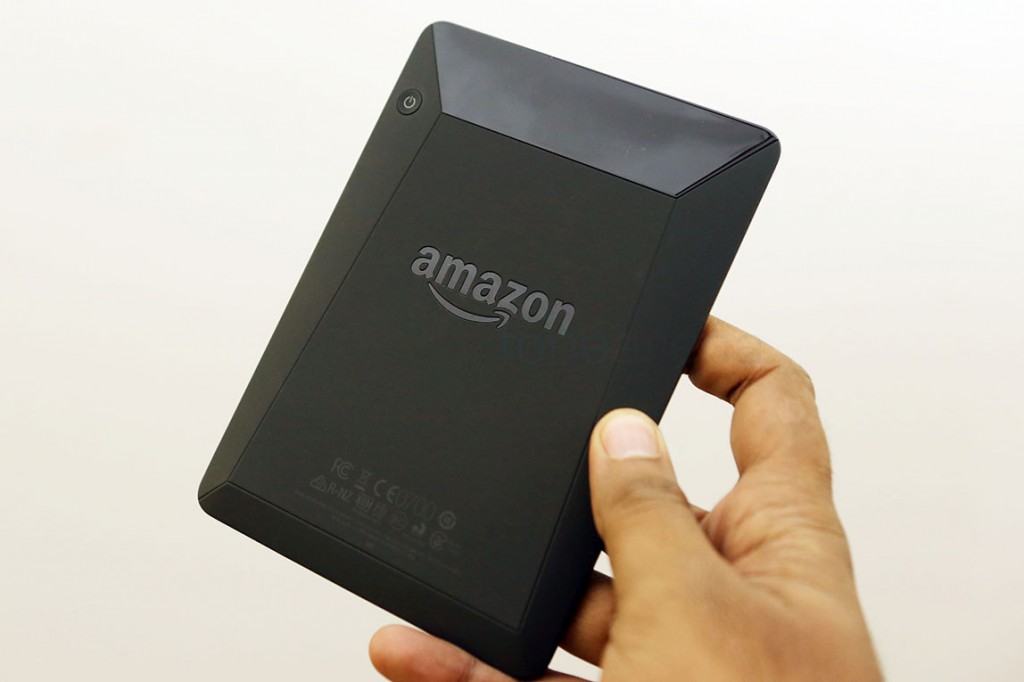 Amazon CEO Jeff Bezos has announced that the company will finally introduce the next-generation high-end Kindle eReader next week. It will be successor to the Kindle Voyage that was introduced back in September 2014. The Voyage was launched in India in March last year starting at Rs. 16,499.

The 7th Generation Kindle, the Voyage introduced a 300ppi high-resolution display for the first time in a Kindle, which was adopted in the new Kindle Paperwhite that was launched in the country last June starting at Rs. 10,999. The Kindle Voyage also introduced a new light sensor on the top for automatic brightness adjustment, flush-front display stack with specially strengthened glass to resist scratches and new PagePress page turn buttons with a force sensor under the bezel offering haptic feedback when pressed.

The next-generation Kindle is rumored to come with a leather cover with extra battery and also come with Bluetooth support.