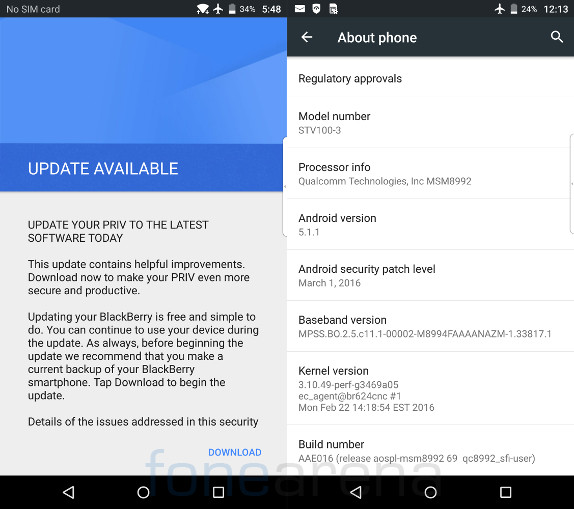 “Other mobile device vendors can take weeks, months or even years to deliver security patches, leaving you and your business at risk. BlackBerry’s steadfast commitment to timely security updates is just one of the many reasons why BlackBerry continues to be the undisputed leader in mobile privacy and security,” said the company.