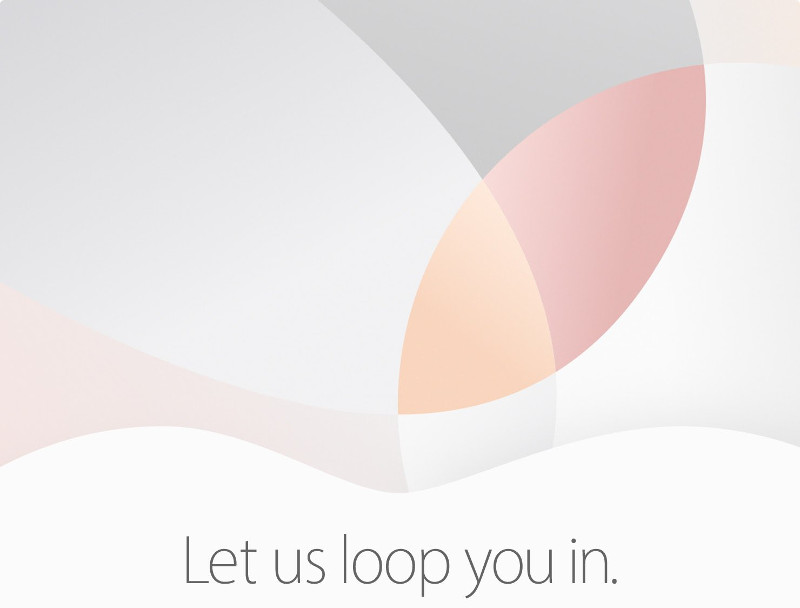 Apple has officially announced its March 21st event where it is expected to introduce a new iPhone 5SE smartphone and a 9.7-inch iPad Pro. The company is also expected to introduce new Watch band options like new colors for the rubber Sports band, Hermes bands and a black Milanese Loop band.

Specifications for the LeEco Le 2 Pro have leaked stating that the phone will have a 5.7-inch QHD display and will be powered by the Snapdragon 820 processor. It is expected to come with  4GB RAM, 64GB of built in storage, 3100 mAh battery and  USB Type-C, 21MP rear camera with LED flash and a 8MP front camera.

Samsung has started roll out for its latest flagships Galaxy S7 and Galaxy S7 edge smartphones in 60 countries, including US, Europe, Singapore, Australia and Korea. Meanwhile, LG today announced that the G5 smartphone along with the LG Friends companion devices will launch in the United States in early April via major carriers and retailers.