Last week, we saw a couple of live and press images of the HTC 10, thanks to popular tipsters @evleaks and @onleaks. Today, Evan Blass aka @evleaks has revealed a possible launch date of the company’s upcoming flagship. 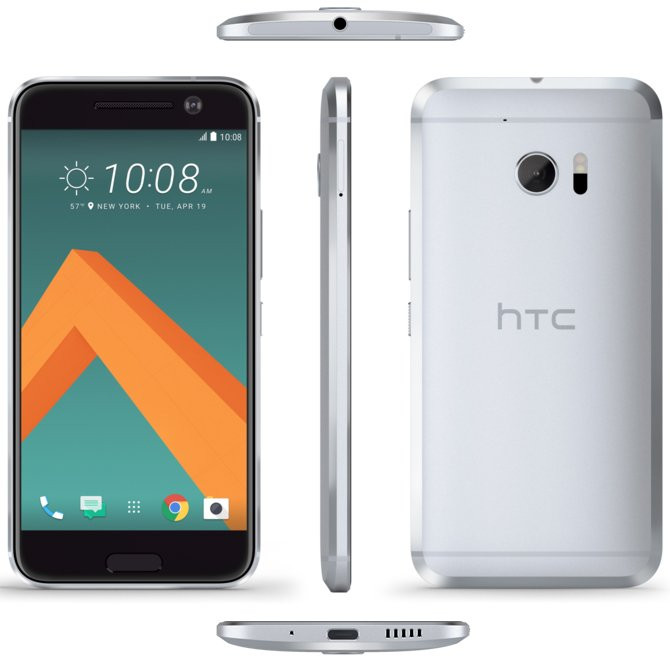 According to the latest tweet from @evleaks, HTC 10 will be launched on April 19th. He says that the same date is present on the home screen of the press image that was leaked earlier this week. As reported earlier, HTC 10 sports a unibody metal body, fingerprint sensor and a USB Type-C port. HTC is yet to officially announce the launch date of the phone.

In case it wasn't obvious, I'd say that Tuesday, April 19th — the date on the screen — is nearly a lock for HTC 10 launch.