Microsoft said in December last year that the Windows 10 update for the Lumia devices has delayed till early 2016 following which it said that the roll out is further delayed till February. Now, it is reported that the update will hit the Lumia phones as early as next week. 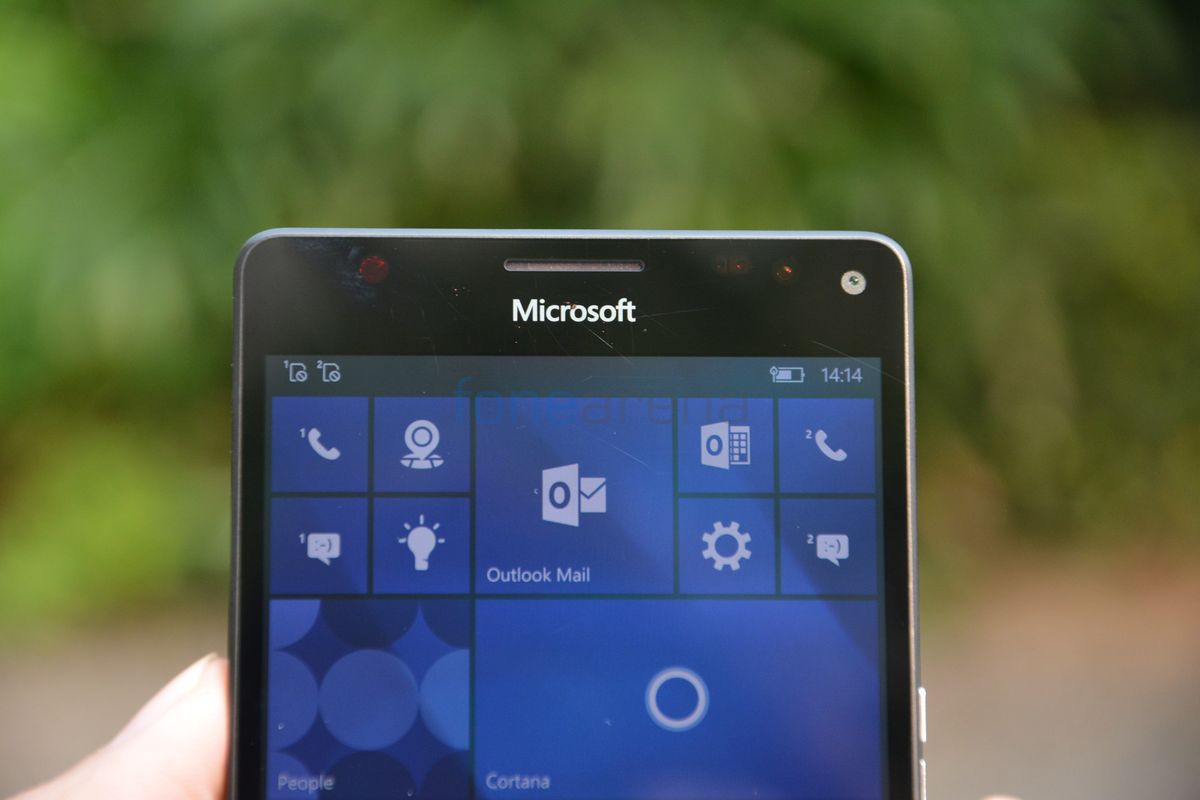 Vodafone Italy has revealed through its forum site that the carrier will be releasing the Windows 10 Mobile update to its users between March 7 and March 13. The update would be coming to devices that are running on Windows Phone 8.1 such as Lumia 1520, Lumia 930, Lumia 830, Lumia 735, Lumia 635 and Lumia 535. The listing does not offer any other details about the update which will bring new features like Edge browser, Cortana virtual assistant, Maps amongst others to the aforementioned Lumia phones. 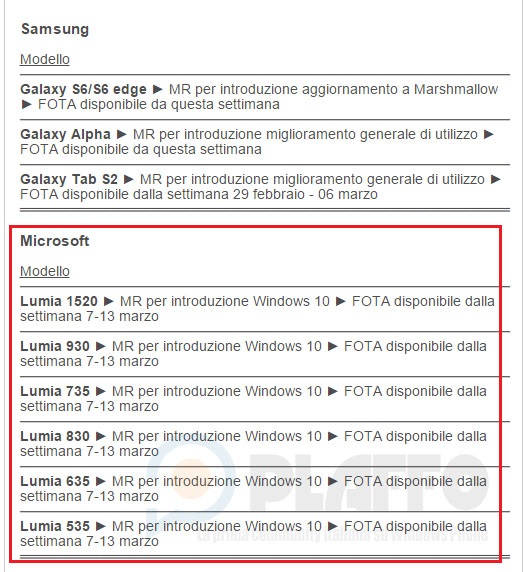 It must be noted that nothing is official as of now and Microsoft has not officially offered any details about when exactly the Windows 10 update is coming to the Lumia phones.