Huawei is set to unveil its upcoming flagship P9 this year and we have already seen a couple of leaks and reports of the device. Today, popular tipster Evan Blass via Venturebeat has revealed new images of the P9 which offer a clear look at the design and rumored specs. 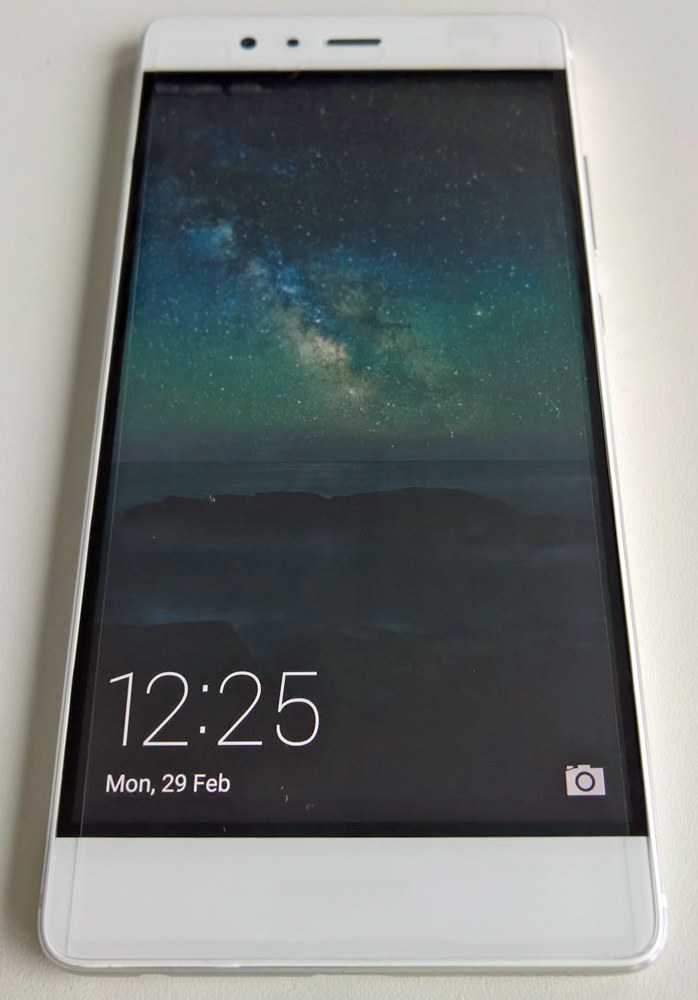 One of the images offers a full view of the Huawei P9 which sports a slim metal unibody metal design with rounded edges. As mentioned earlier, the P9 will have dual rear camera setup, dual LED flash and laser auto focus. Earlier report had stated that the phone will come with 12MP rear camera and 8MP front facing camera. The trademark rounded square fingerprint reader is seen at the back. A white antenna band is present along the bottom edge.  At the bottom, the P9 has a USB Type – C connector, 3.5mm jack and a loudspeaker. 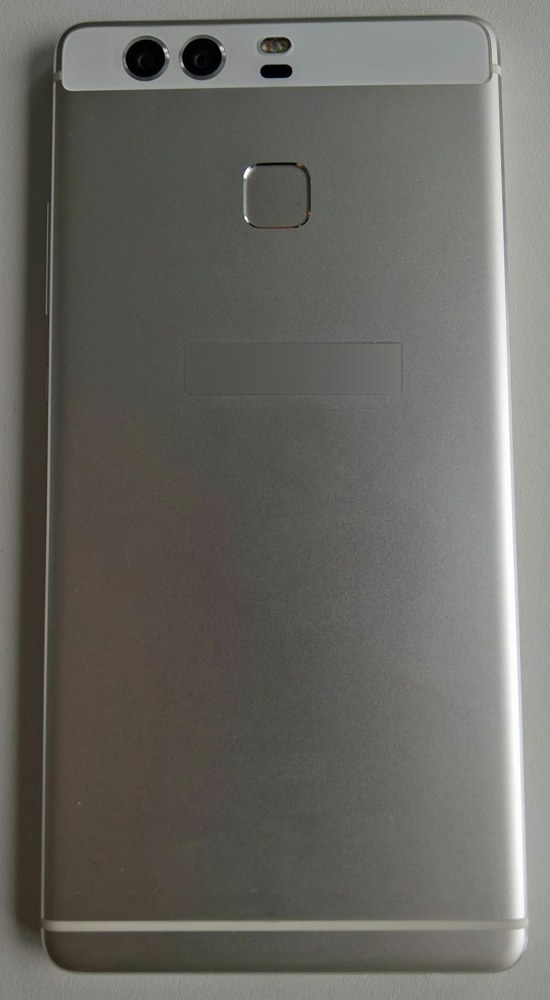 The Huawei P9 is expected to sport a 5.2-inch 1080p display, an in-house Kirin 950 chip, a 3900mAh battery, 3GB of RAM, 32GB of storage and Android 6.0.1 Marshmallow. The premium model could offer 4GB of RAM and a brand new Kirin 955 chip. Blass had earlier said that the P9 will come in four variants – a standard P9, a premium version with a powerful hardware, a cheaper P9 Lite and P9 Max or P9 Plus phablet. Huawei is expected to launch the P9 in next quarter and could come in gold, white, pink and grey colour options. 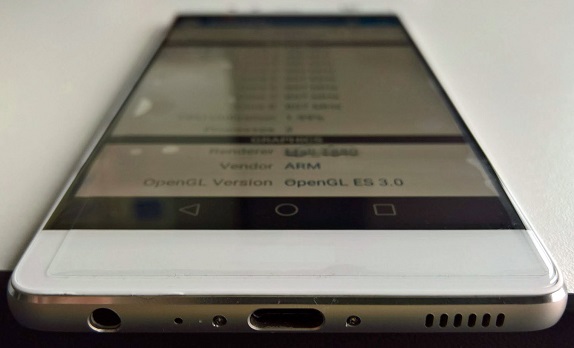