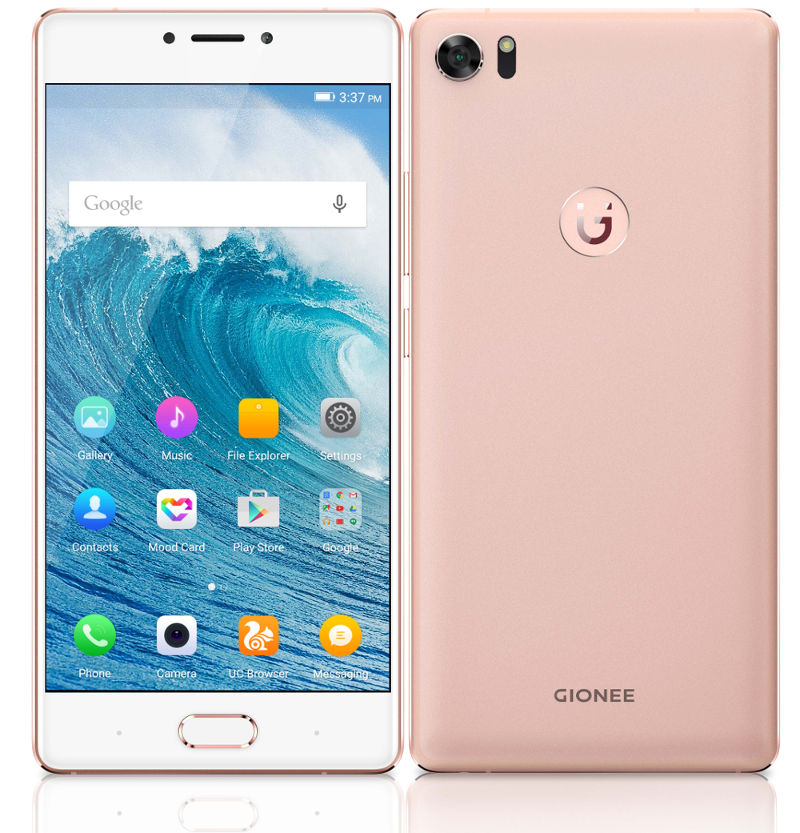 Gionee just announced its flagship S8 smartphone at its MWC 2016 event in Barcelona and also unveiled its new logo. It packs a 5.5-inch 1080p AMOLED display with pressure sensitive 3D touch that can sense 3 levels of force including touch, tap and press and has screen-to-body ratio of 74.9%. It is powered by an Octa-Core MediaTek Helio P10 (MT6755) processor and runs on Android 6.0 (Marshmallow) wit Amigo OS 3.2 on top, which has several new features such a dual WhatsApp support for each SIMs, floating window to watch video while on WhatsApp or browser, Gionee abroad service and more. Amigo OS 4.0 will be available in June. 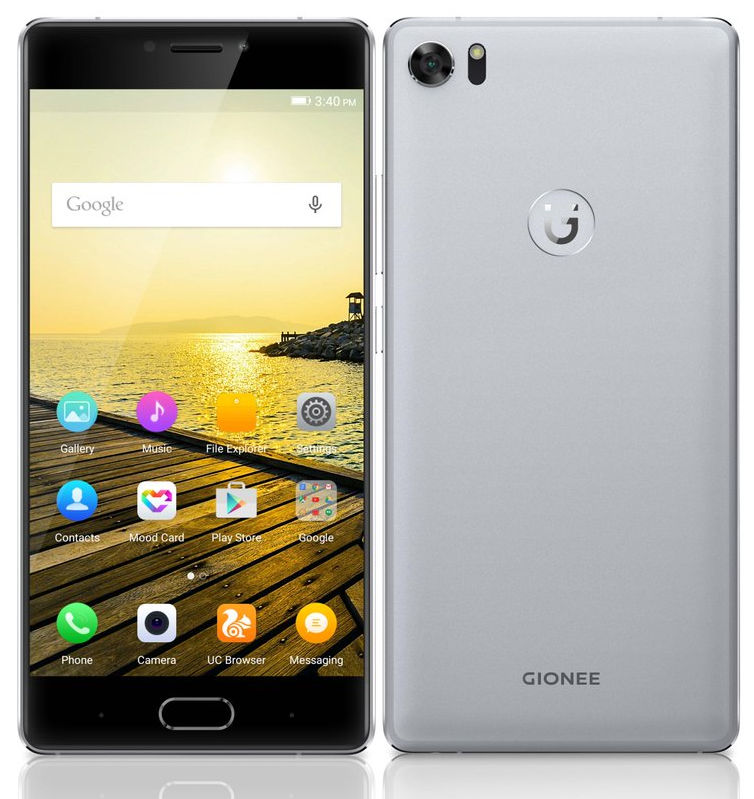 It has a 16-megapixel rear camera with LED flash, Laser auto-focus, phase-detection auto-focus (PDAF) and a 8-megapixel front-facing camera. It has full metal unibody build and the company says that it has world’s first invisible antenna design in the full loop around the edge. It also has patents for the design. 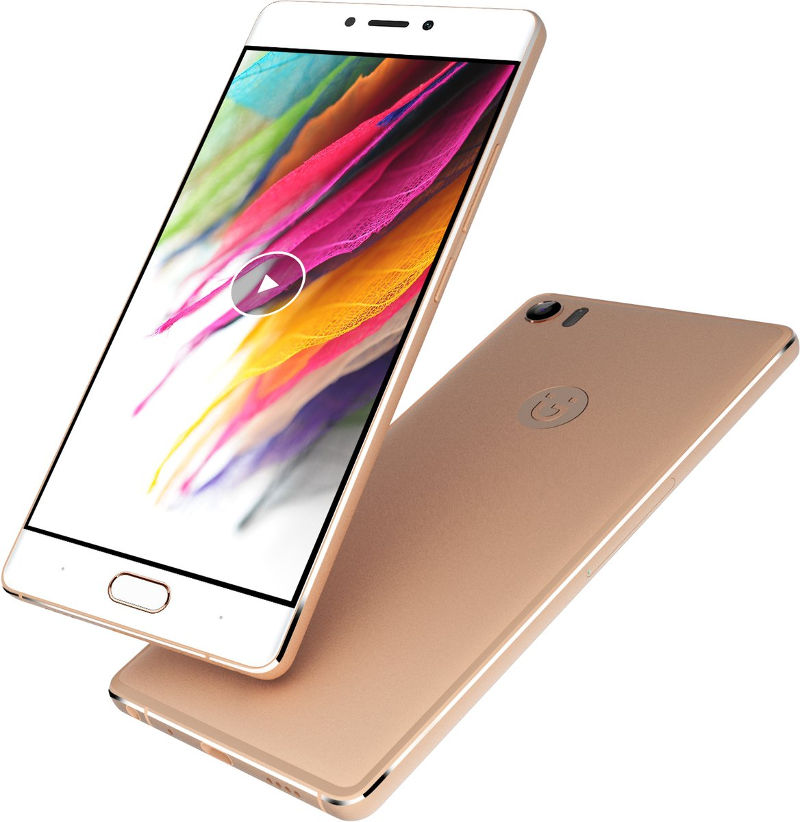 It has fingerprint sensor embedded into the home button that has response time of just 0.1 seconds and identification time of 0.38 seconds.  It has 70dB dual microphones and AKM3961 recording chip.