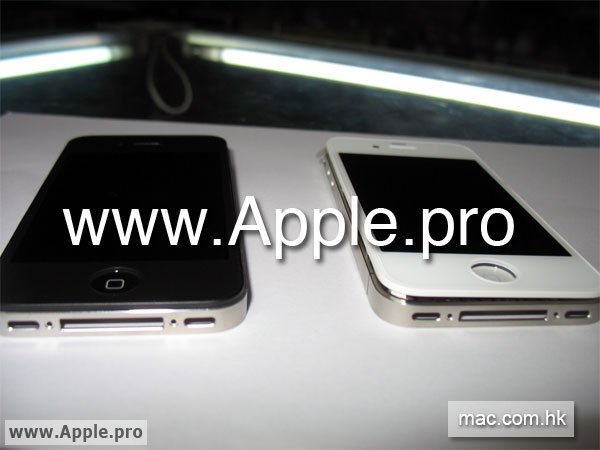 After posing for the camera  in California and Vietnam , the iPhone 4G / HD has made it’s way to China / Hong Kong. Images which point to the White version of the next gen iPhone were posted on a Chinese website Apple.Pro.It’s more likely that its outer casing rather than the phone as the pictures don’t seem convincing ! 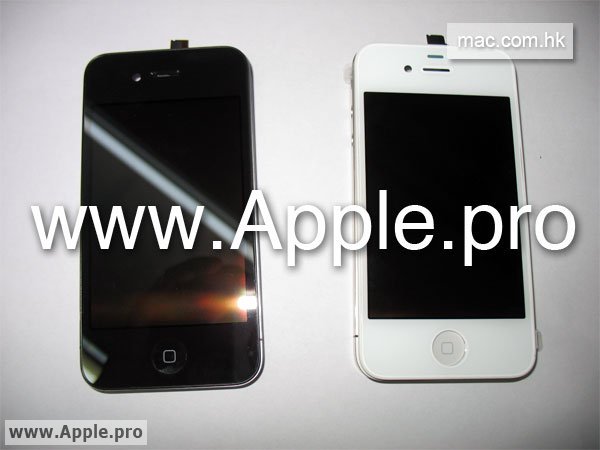