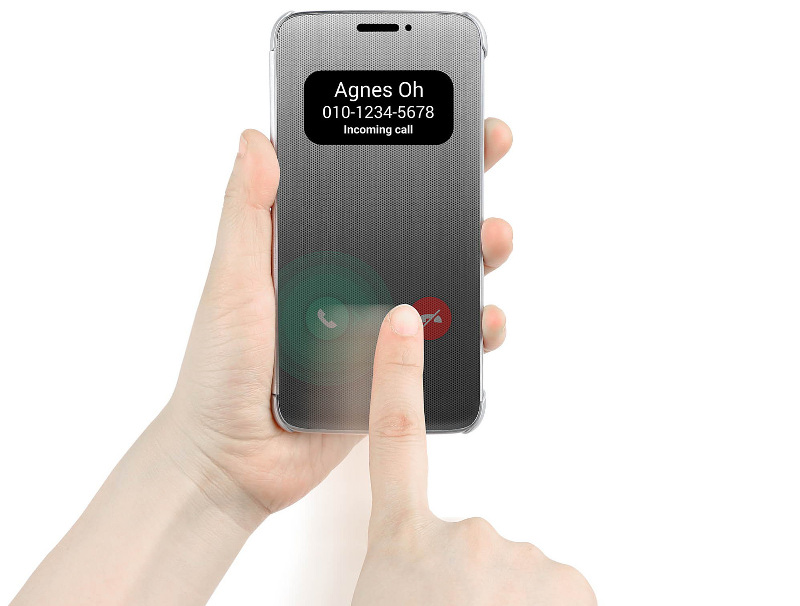 LG today introduced a touch enabled Quick Cover case for the LG G5 smartphone that will be introduced later this month ahead of MWC in Barcelona. The G5 was also spotted on Geekbench and it is now confirmed that the smartphone will have 4GB of RAM and will be powered by a Snapdragon 820 processor.

HTC One M10 that is codenamed as Perfume will reportedly be announced on April 11th and won’t make an appearance during MWC 2016 just like reports suggested earlier.

Alcatel is planning to offer a VR viewer along with the Idol 4S and it will be retailed in a hard plastic box that can be doubled as VR viewer.

Facebook has finally pulled the plug on its Free Basics service in India after the Telecom Regulatory Authority of India (TRAI) favoured Net Neutrality and banned differential pricing earlier this week.