The Coolpad Note 3 Lite is currently the cheapest smartphone in India with a fingerprint sensor and also is the first “Made in India” smartphone from Coolpad. We decided to open up the device and bring to you all of the internals in full glory. Dive in to check out our full teardown.

The specifications of the Coolpad Note 3 Lite are: 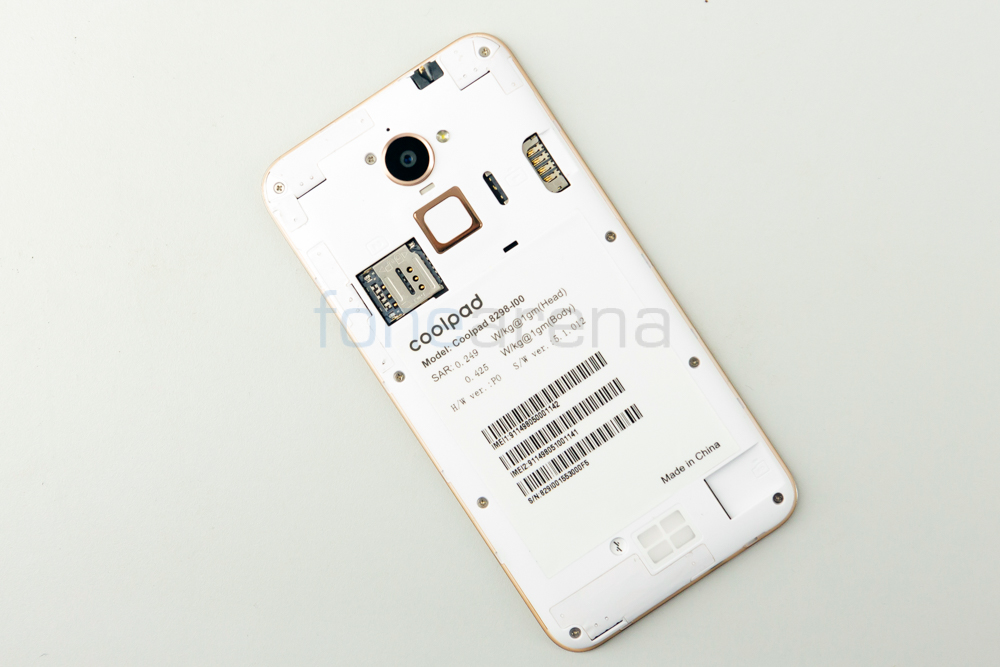 As with most of our teardowns, we start from the back. The back panel of the phone is removable and gives access to the DualSIM slot and microSD card slot. The battery is a sealed unit though and is hidden behind a plastic cover. 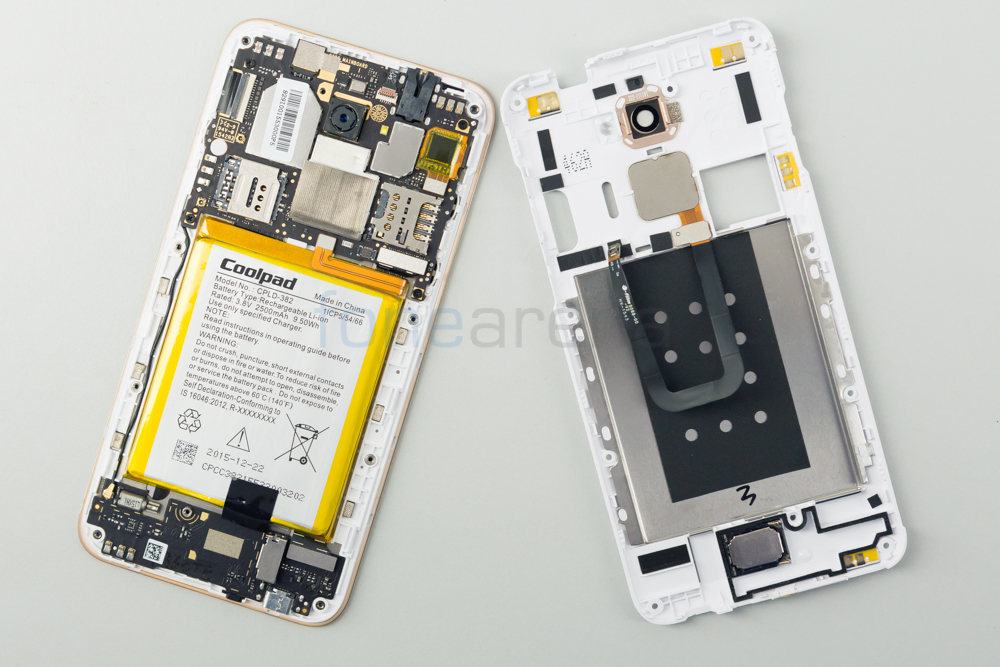 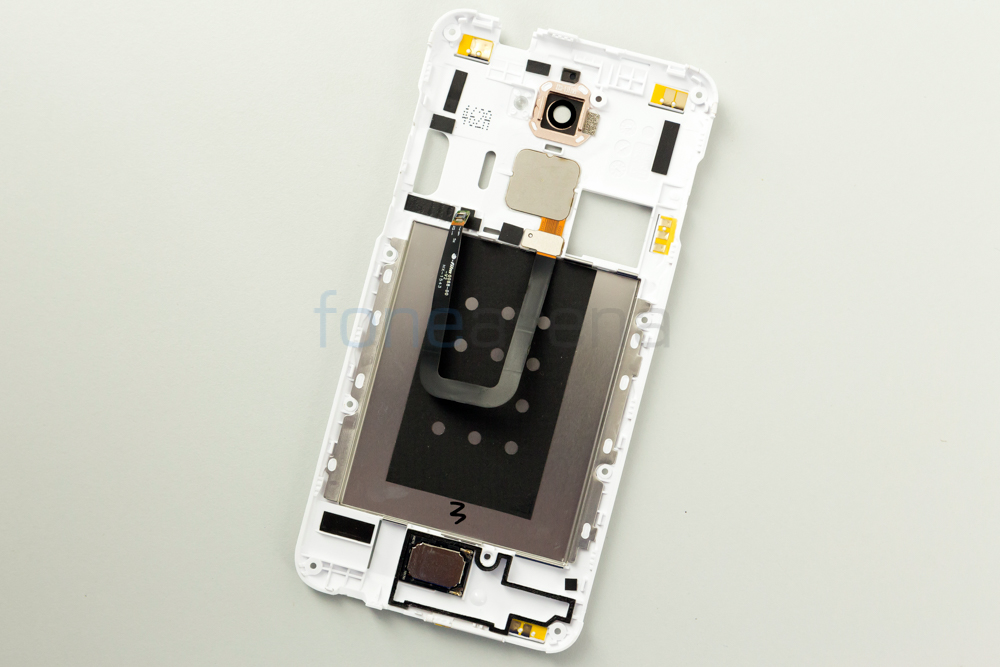 The plastic cover houses the speaker, fingerprint sensor as well as contacts for GPS, Bluetooth and WiFi antennas. We then removed the 2500 mAH battery, which is non-user replaceable. 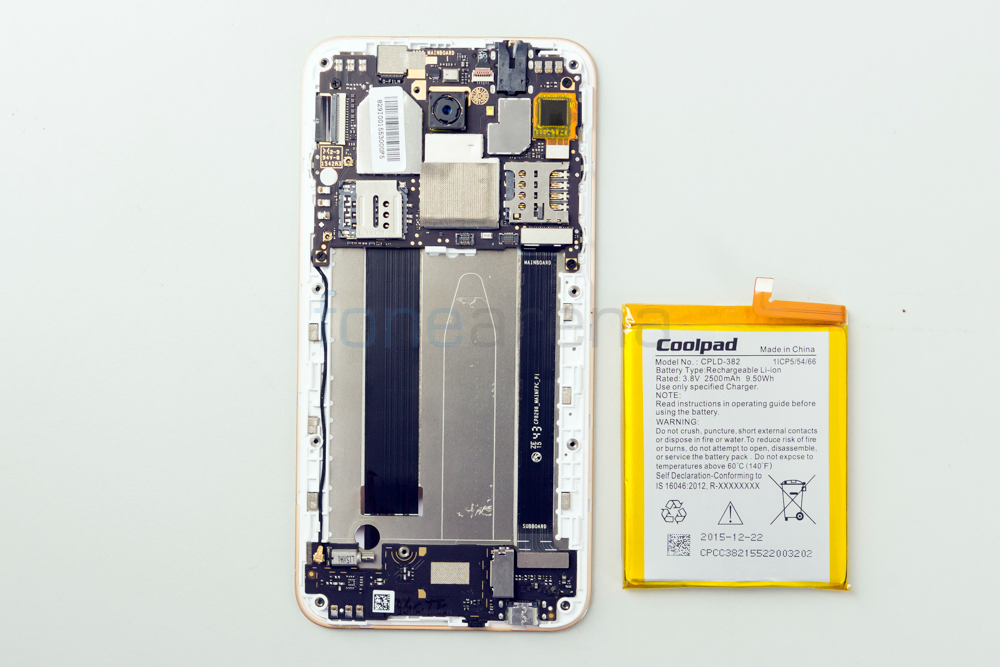 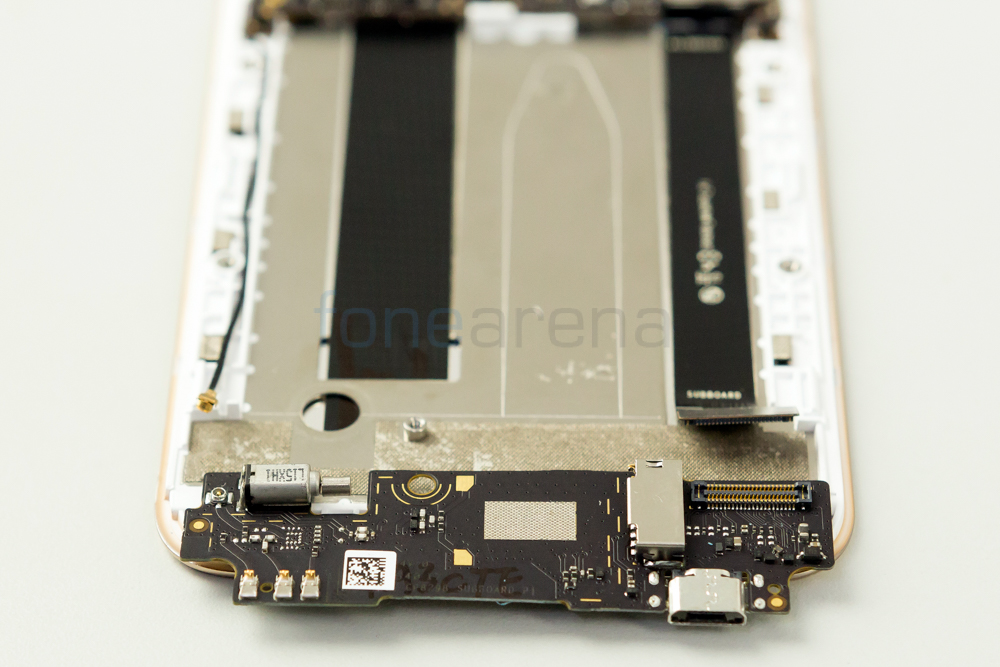 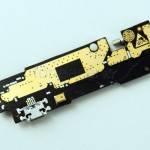 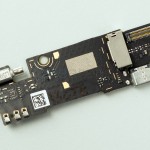 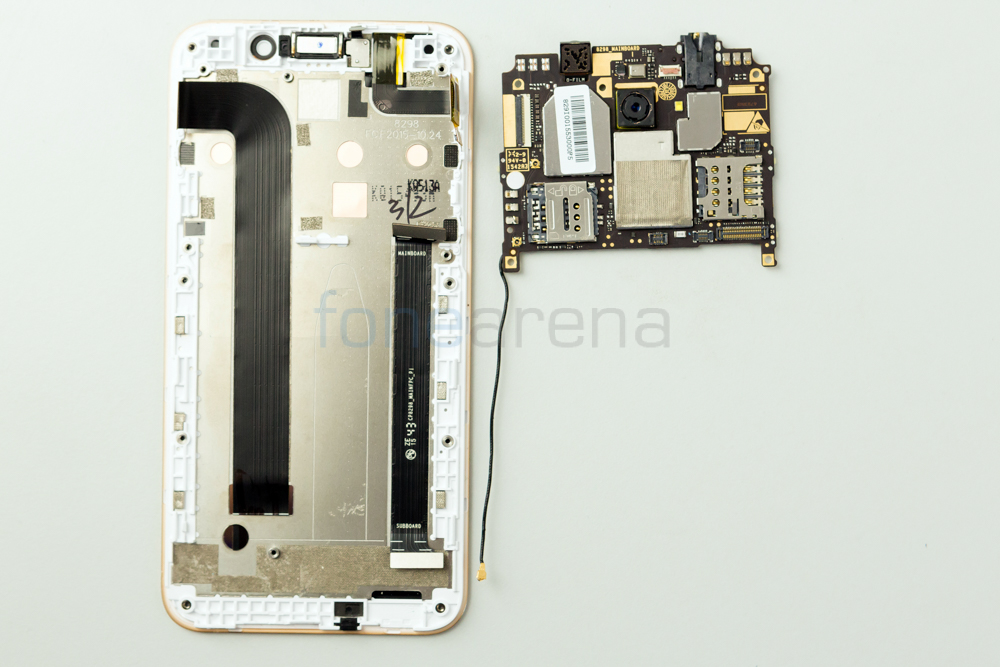 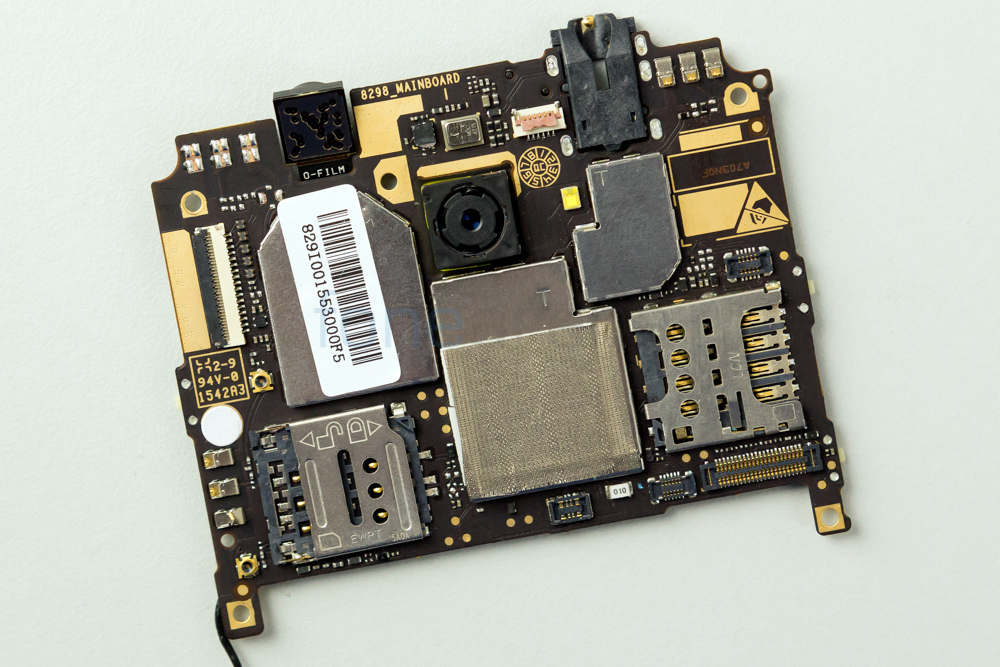 The logic board is held in place by 4 screws. We removed them and the ribbon cables to release it from the phone body. At the back side of the camera body, we have the front and rear camera modules. 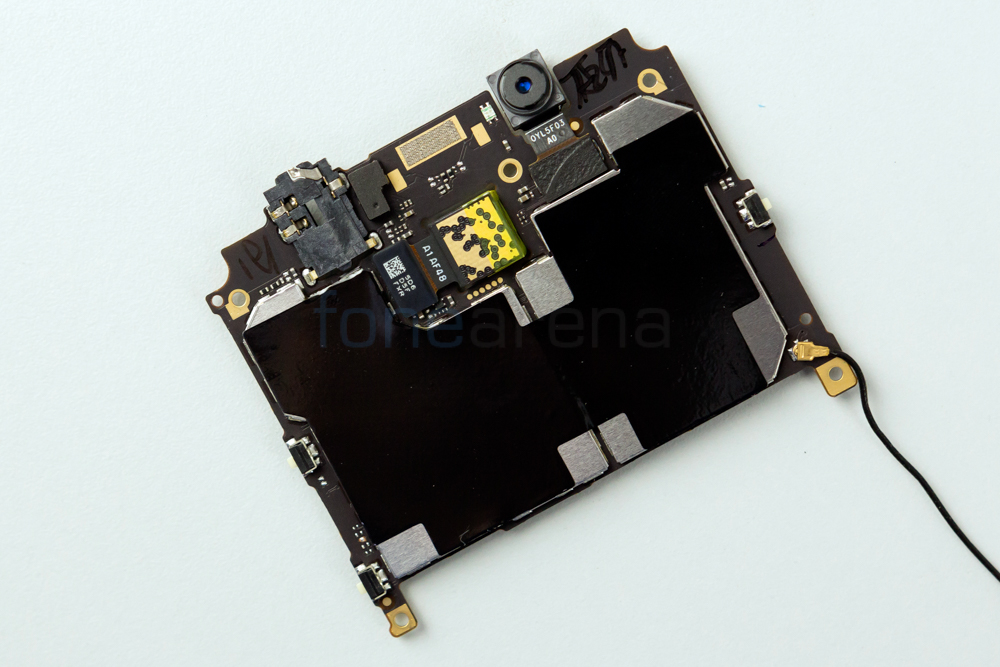 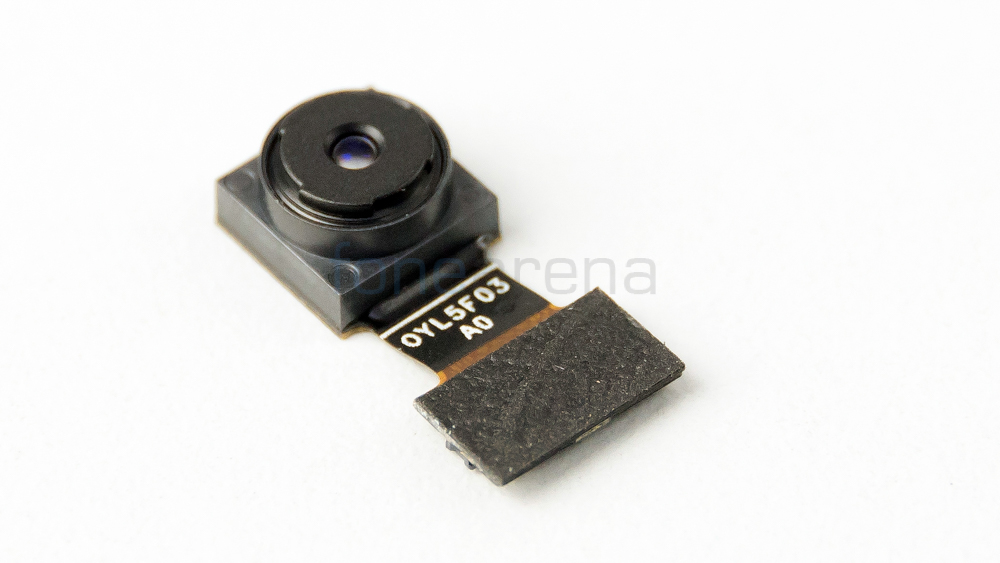 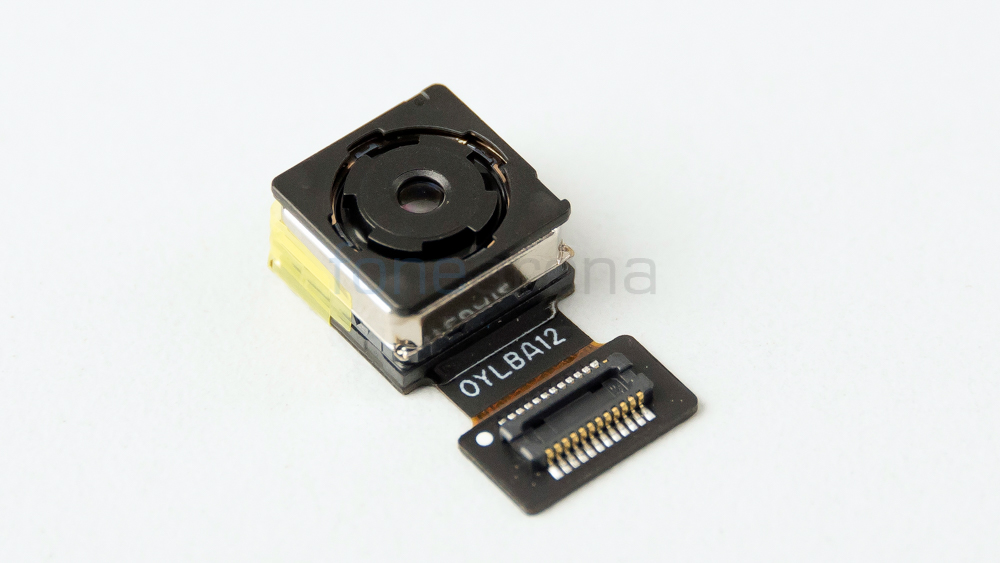 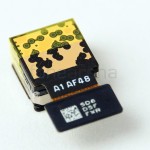 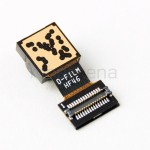 There is a metal shield that covers the SoC and other chips. We removed this to gain access to them. Removing it reveals a quad-core 64bit Mediatek MT6735V processor with ARM Mali T720 GPU and 4G LTE. 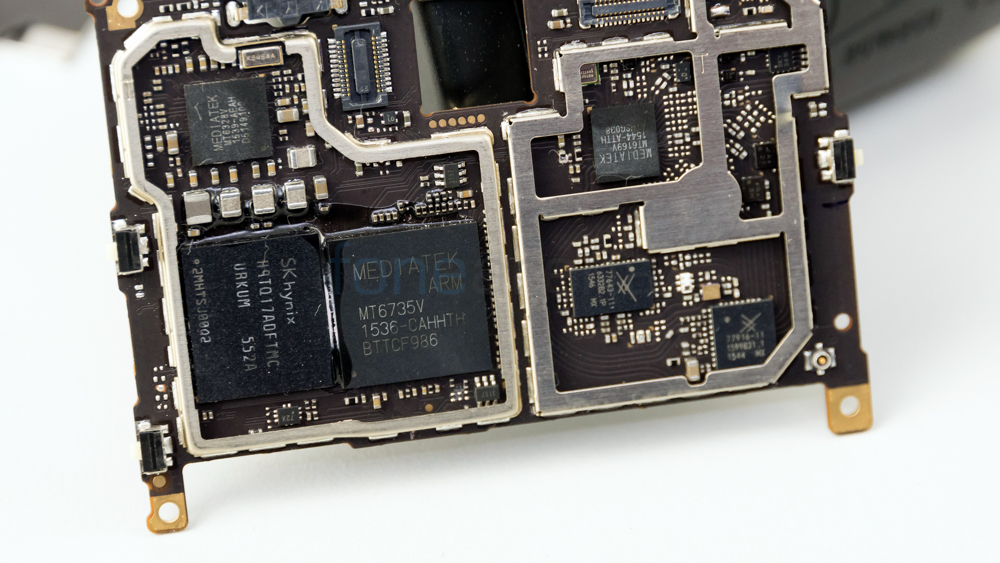 We can also find the SKhynix 16GB internal storage as well as the MT6328 power management IC and MT6169V RF transceiver. 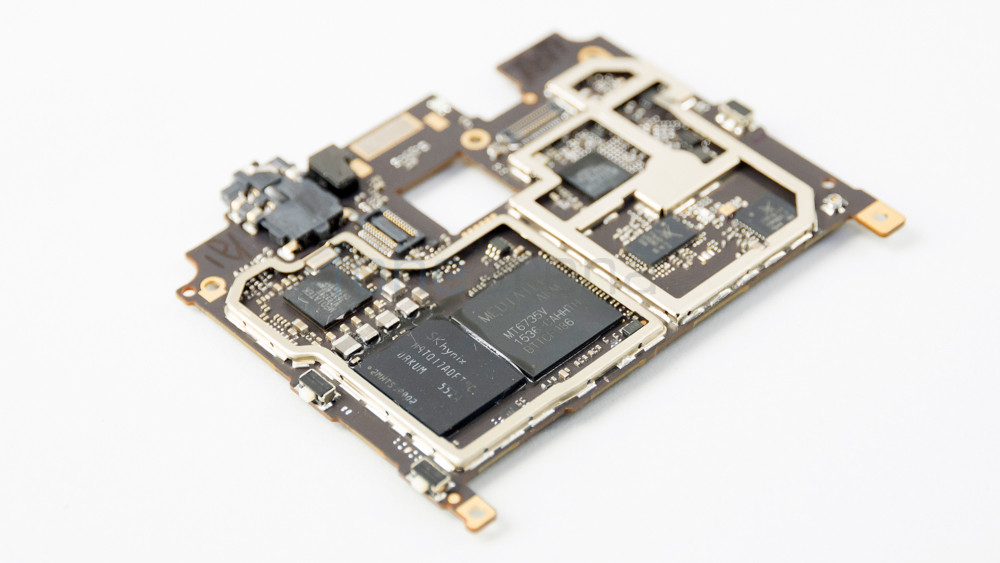 The back side of the logic board houses the dual SIM slots and LED flash for the camera. The display unit houses the proximity and ambient light sensor module as well as the internal speaker and ribbon cables for display and digitiser.