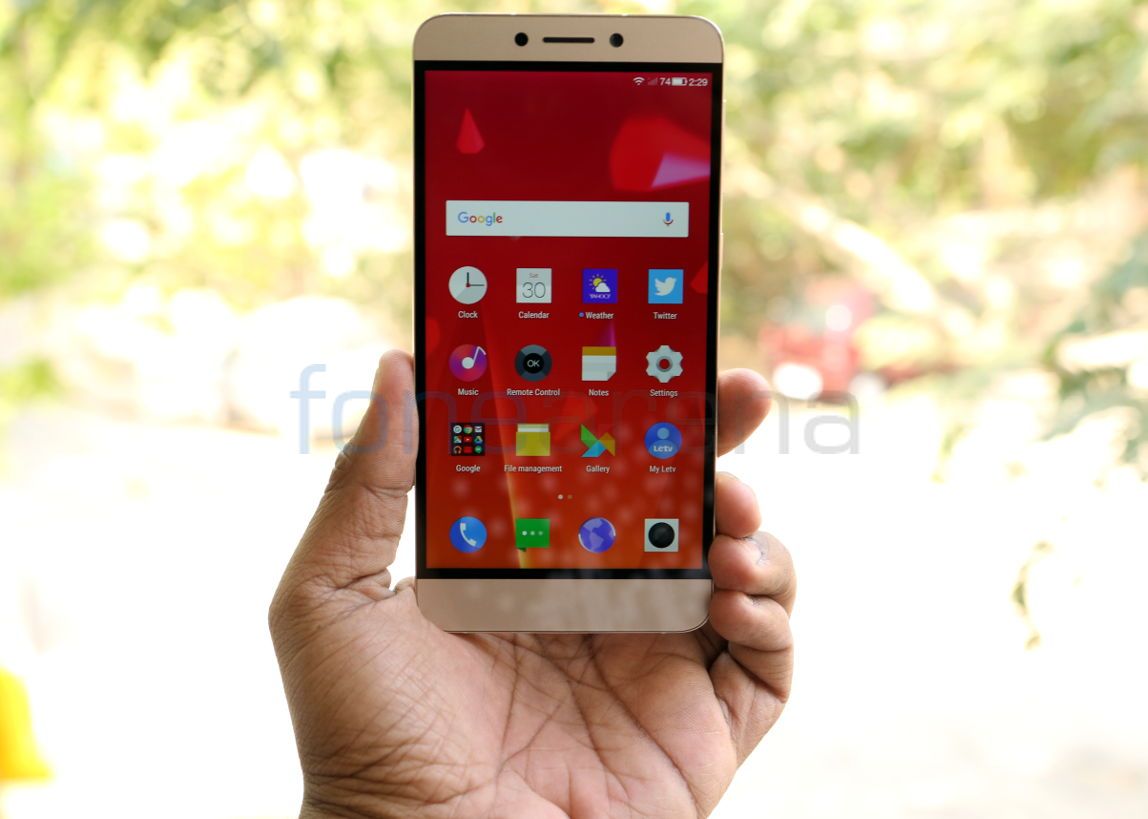 LeEco (formerly known as Letv) today announced that it sold 95,000 Le 1s smartphones in just 20 seconds in the second flash sale at 12 noon on Flipkart. Yesterday the company said that the registration number reached a record high of 9,20,000, today it said that it reached over 10,30,000 before the sale. It received 605,000 registrations and sold 70,000 units in just 2 seconds in the first flash sale last week.

LeEco said that it has once again created three incredible records: The largest number of orders received in a single flash sale; the shortest ever time for the orders received and the highest presale registration number.

LeEco launched the Le 1s smartphone in India last month at a price tag of Rs. 10,999. It packs a 5.5-inch 1080p display with slim bezel, which is just 74.2mm wide, is powered by an Octa-Core MediaTek Helio X10 SoC and runs on Android Lollipop based on EUI 5.5. It has a 13-megapixel rear camera with LED flash and phase-detection auto-focus (PDAF) that can focus an object in just 0.09 seconds.

It has a fingerprint sensor on the back that can recognize in just 0.1 seconds, USB Type-C connector and packs a 3000mAh with support for fast charging. The company says that charging the phone using 24W charger for 5 minutes will let you make a voice call for 3.5 hours. At the launch event the company said that it has 550 service centers across India.

Registrations for the next sale on 16th February will begin today at 6:00 PM on Flipkart. A new silver colored model of the phone will be available in the next sale. We unboxed the Le 1s recently, check out the video.

A million thanks to our customers for helping us reach these magic numbers. It is a very proud moment for us at LeEco and immensely gratifying to have set new records of crossing I million pre-sale registrations and receiving 95000 orders in a mere 20 seconds which has never before been achieved by any other smartphone brand. We are humbled by this overwhelming response and now even more determined to live upto to the trust consumers have vested in us.

Le1S has done phenomenally well on our platform. With record-breaking number of registrations and customer visits to buy the phone, response to the second flash sale too has completely surpassed our expectations. We are very thrilled to create this history with Le Eco.