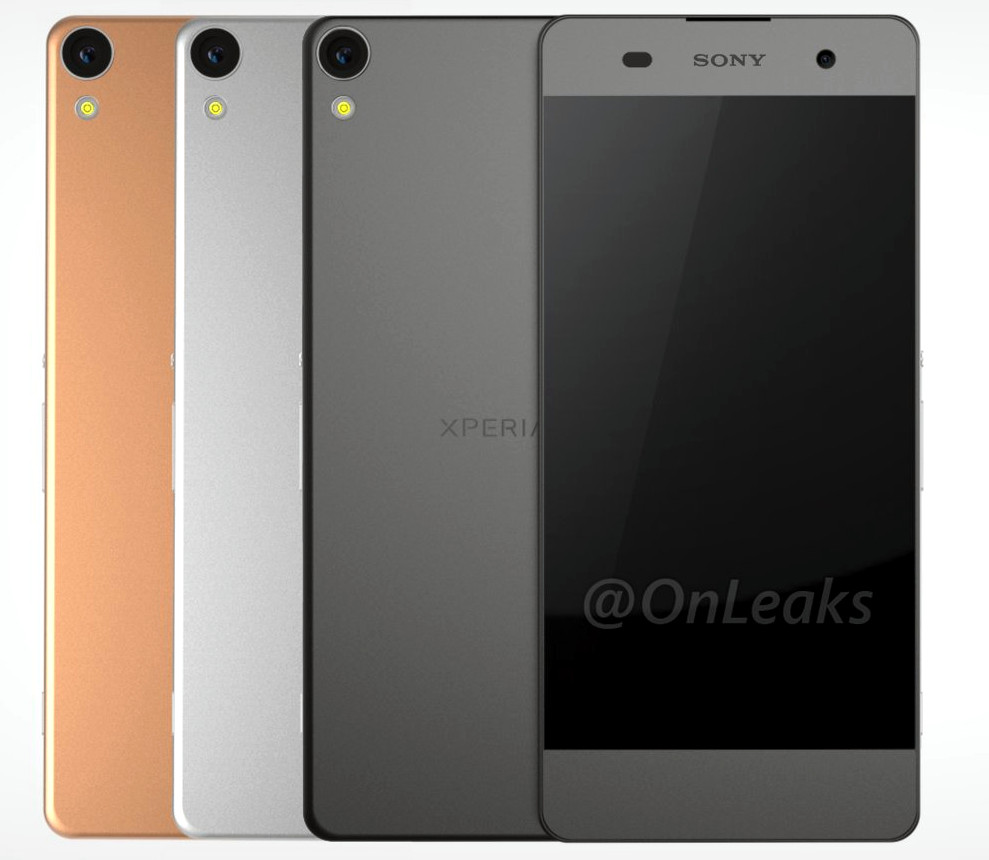 Sony Xperia C6, successor of last year’s Xperia C5 Ultra has surfaced in a new render from @OnLeaks, who says that the render is based on raw factory schematics. The new leak shows the phone in Grey, White and Rose Gold colors. According to the image, the phone is expected to come with ultra narrow bezel. The Xperia C5 Ultra has a 6-inch 1080p display with just 0.8mm slim bezels, so the bezels on the C6 might be less than that. 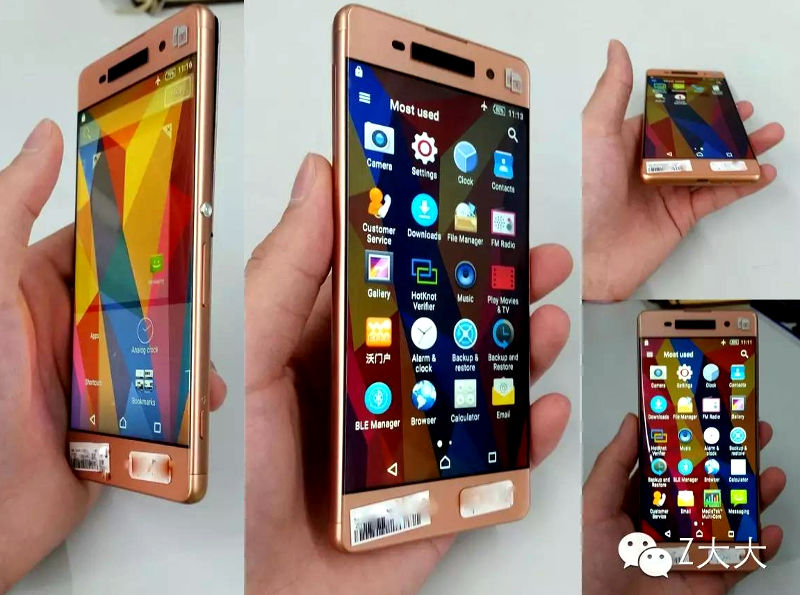 Sony already announced that it will hold its MWC 2016 press conference on February 22nd. Hope we have expect the Xperia C6 to be announced at the event next month.