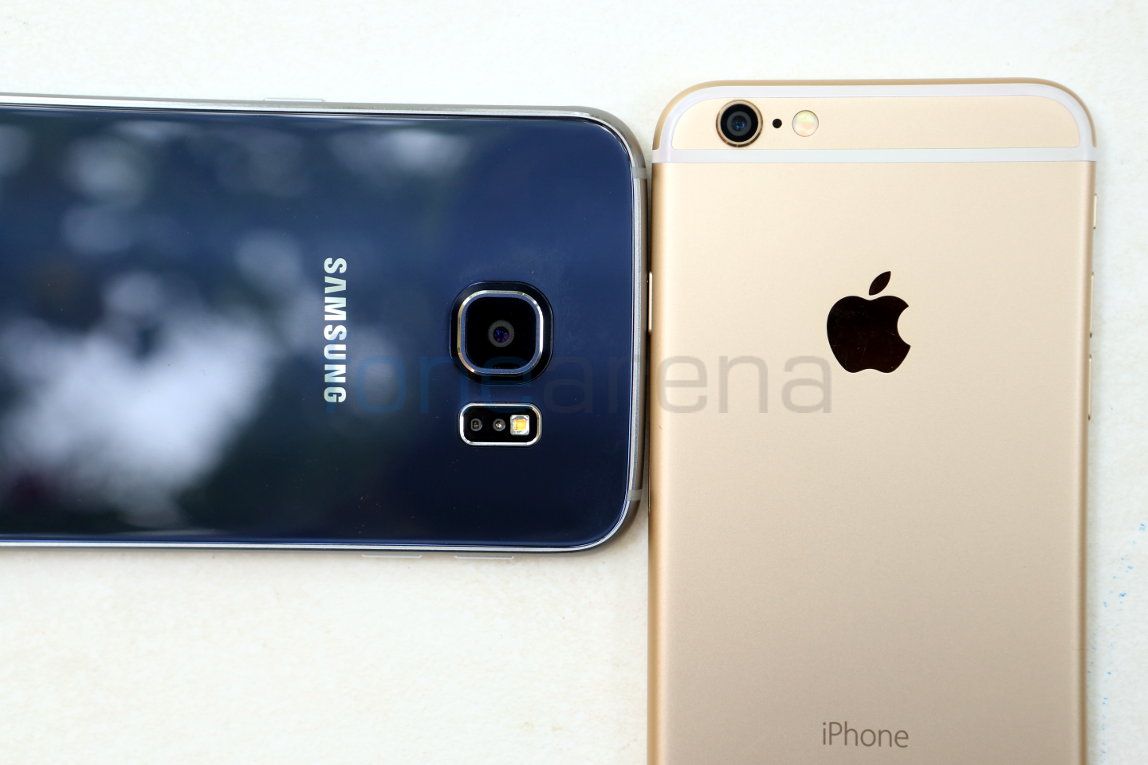 Samsung and Apple retained the top spots in terms of number of semiconductors purchased during the year 2015. Samsung came in at first place while Apple came in a close second.