Microsoft Lumia 650 specifications were confirmed earlier this month and now the phone is up for pre-order even before its official announcement. A UK-based online retailer MobileFun has listed the phone on its site. 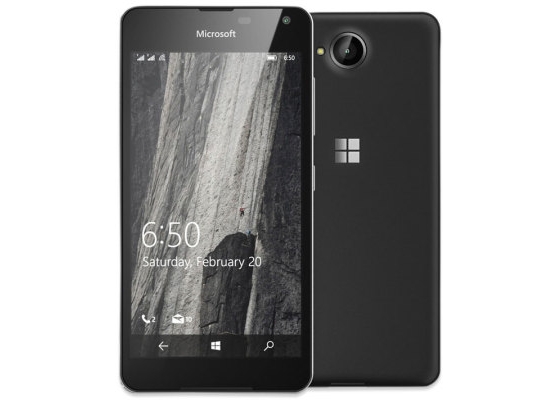 The Lumia 650 is available for pre-order on the website for £199. The listing also offers the render of the phone along with the specifications. As per previous reports, the Lumia 650 is a mid ranger that runs on Windows 10 out of the box. Earlier this month, a listing from a Czech retailer offered the phone for 4538 CZK that translates to $185 approx.