Microsoft has added a bunch of new additions and improvements to its Office apps on iPhone and iPad. The latest update will allow users to take advantage of the new features present on the iPhone, iPad and iOS 9. 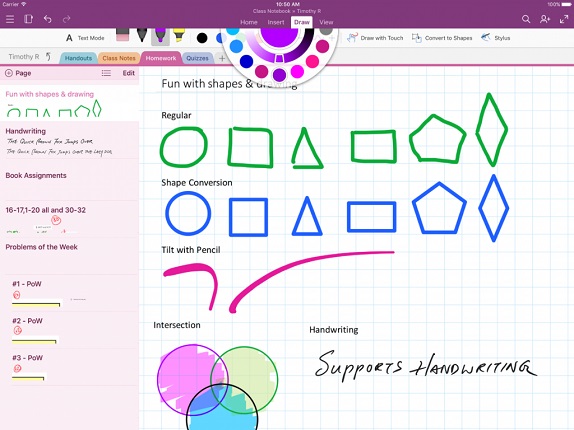 Office apps will now support the pressure sensitive 3D Touch functionality that we saw on the new iPhone 6s and 6s plus. Users will be able to create a new document or open an existing one easily with Quick action (peek and pop) feature on the new iPhones. Office apps like Word, Excel, and PowerPoint have all been updated with the new tools. In addition, all these three apps on the iPad have received a new Draw tab. The drawing tools in this tab allows iPad users to use a pen, finger, or Apple Pencil to write and draw on various documents.

Moving on, all the three Office apps also get compatibility with iOS 9’s Spotlight Search tool. Fonts can now be downloaded on-demand, and when running a Spotlight search, results should include recently-opened Office files. Word, Excel, and PowerPoint are free to download from the iTunes App Store, though some features require a subscription to Office 365.