Last month, it was confirmed that testing for the Android 6.0 (Marshmallow) update for a couple of Xiaomi handsets including Mi Note is in final stages. Now, a new report from MyDrivers suggests that the Mi Note will get the latest Android 6.0 update this week. 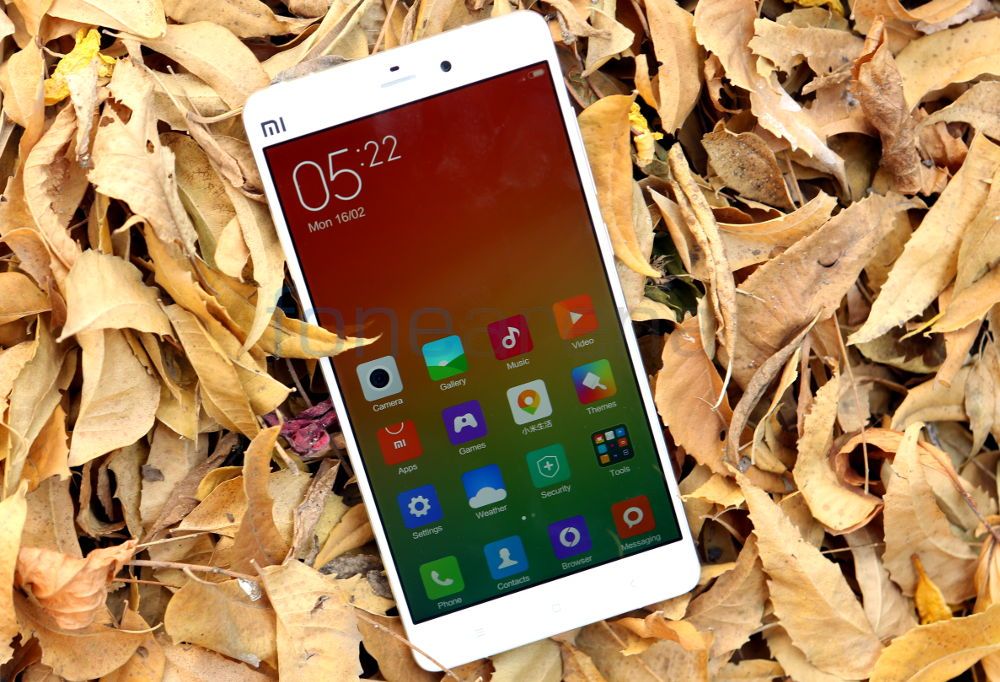 The report said that the 3GB RAM version of the Xiaomi Mi Note will get the Android 6.0 Marshmallow update with MIUI 7. It is tipped that the Developer Edition of Xiaomi Mi Note has already received the Android 6.0 Marshmallow-based MIUI 7 update, and it not known whether it is a development ROM or the final one. Xiaomi recently released Android 6.0 (Marshmallow) preview for these devices in China and they have been pushing several OTA updates to fix the bugs. Along with the Mi Note, Xiaomi had been also testing the 6.0 update for devices like Mi 4 and Mi 3. 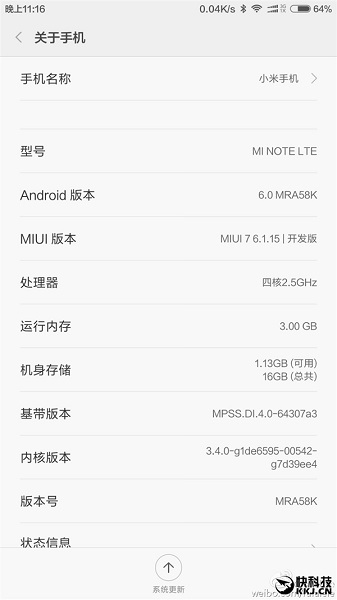