Just yesterday, Samsung Galaxy J5 (2016) was spotted on GFXBench that also provided information about its specification. Today, the Galaxy J7 (2016) has passed through the GFXBench benchmark test. 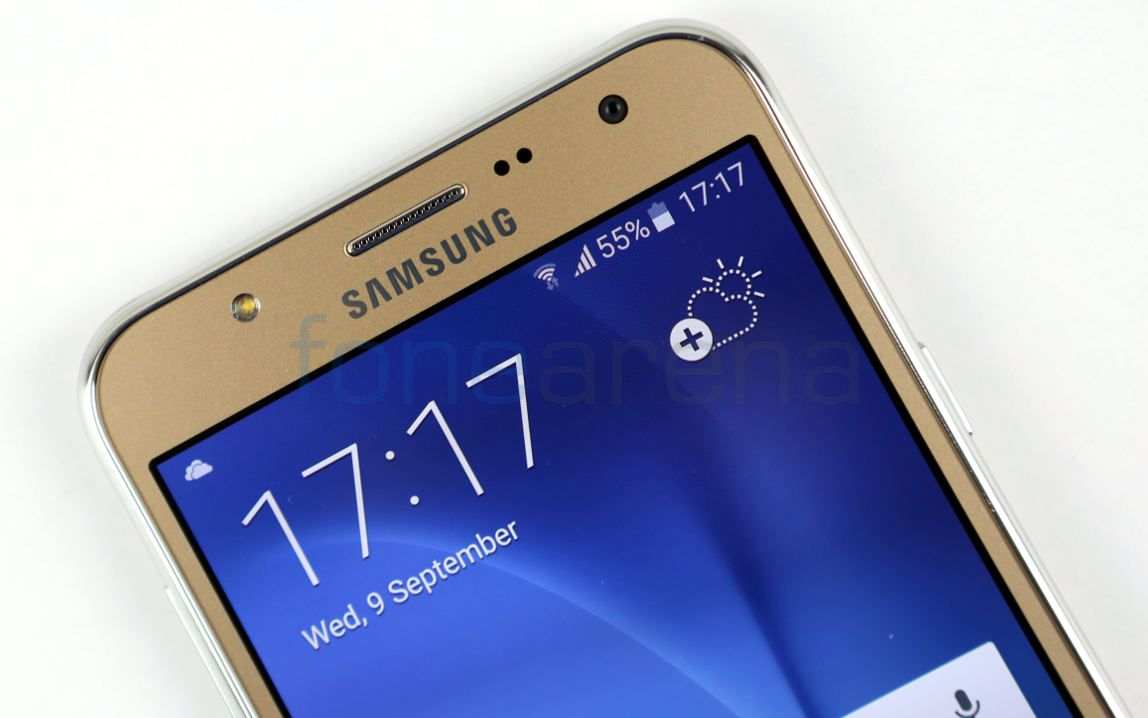 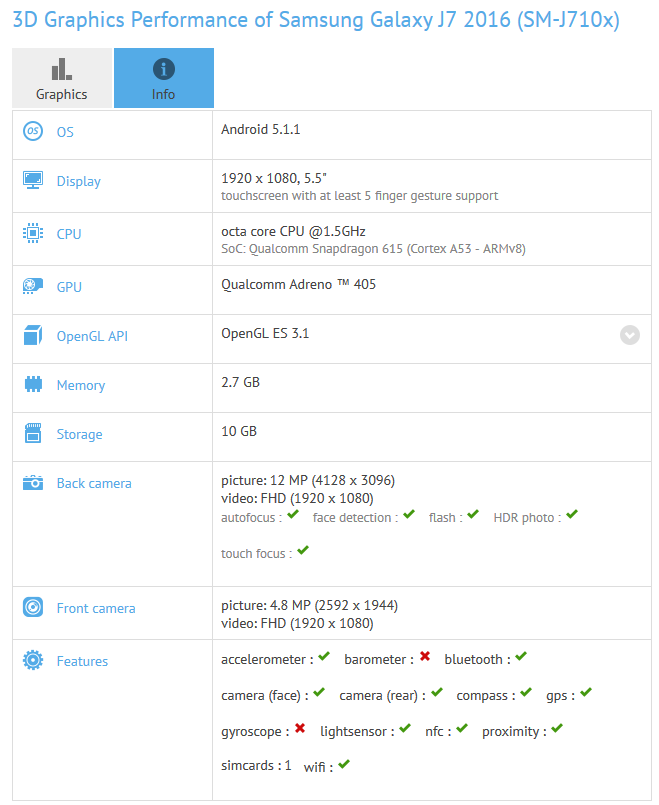 Moving on, the phone will have a 13MP rear-facing camera and a 5MP front-facing selfie shooter. Battery power on the original J7 was 3000mAh and it is expected to be same on the J7 (2016) as well.
via