A US court has banned Samsung from selling a bunch of smartphones that were found to be infringing on Apple’s utility patents. The ban covers the implementation of features such as “slide-to-unlock” and auto word correction capabilities in some of Samsung’s earlier phones. 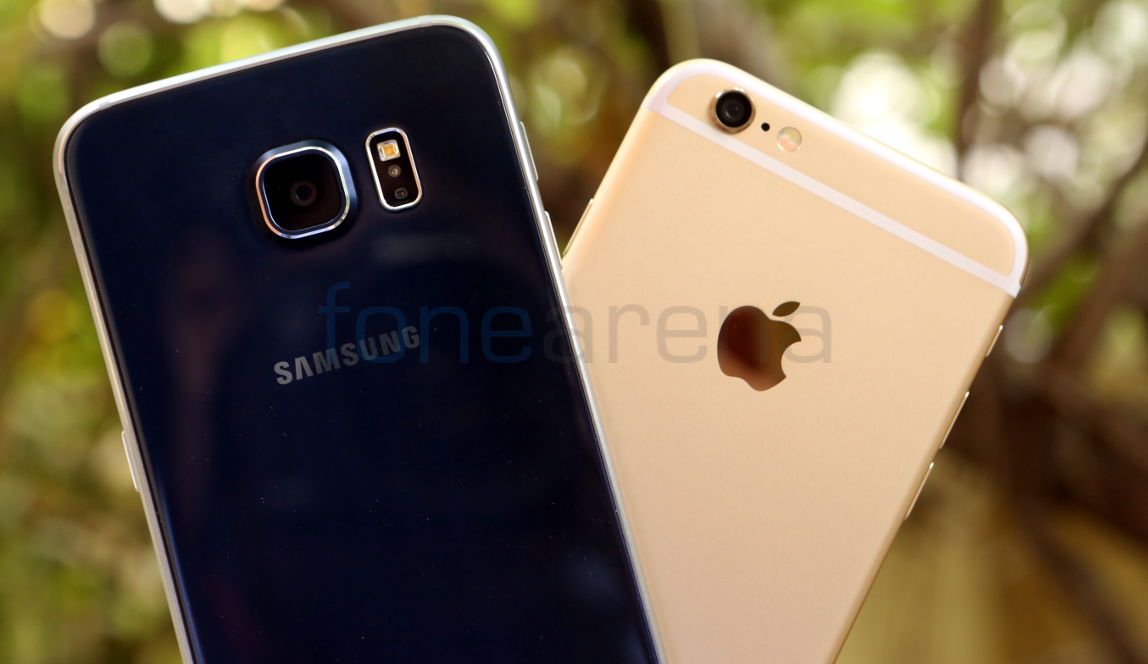 Samsung smartphones that are now banned in the US include the Galaxy Nexus, the original Galaxy Note and the Note 2, the Galaxy S2, the Galaxy S2 Skyrocket, the Stratosphere, and the Samsung Galaxy S3. The court has also banned from sale “software or code capable of implementing any Infringing Feature, and/or any feature not more than colorably different therefrom.”

The patent dispute that goes back to 2014 when the jury discoverd that a couple of Samsung’s smartphones infringe at least two out of three Apple utility patents that include quick links, slide-to-unlock, and automatic word correction. The court had received an appeal from Apple asking to ban all the Samsung phones that used those patents, but the appeal was ruled out in August 2014 on the grounds that the monetary damages were enough to cover the damage done to Apple.