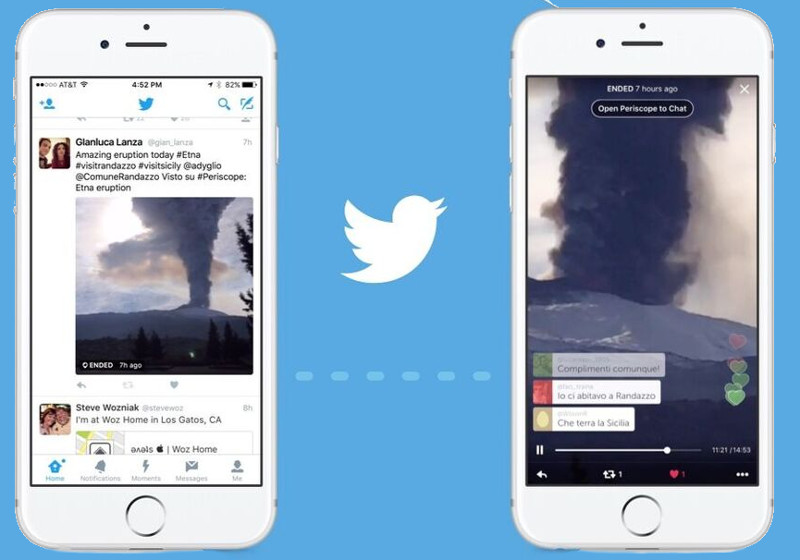 Regarding the new feature, Periscope team on the official blog, said:

For broadcasters, this means you can reach the massive Twitter audience. And for everyone on Twitter, there’s now a richer experience in your home timeline, search results, and on anyone’s profile who’s shared a Periscope.

The new feature will be rolling out for Twitter for iOS over the next few days. Twitter for Android and the web will get these features when they’re ready, according to Twitter, but no time frame for the roll out yet.