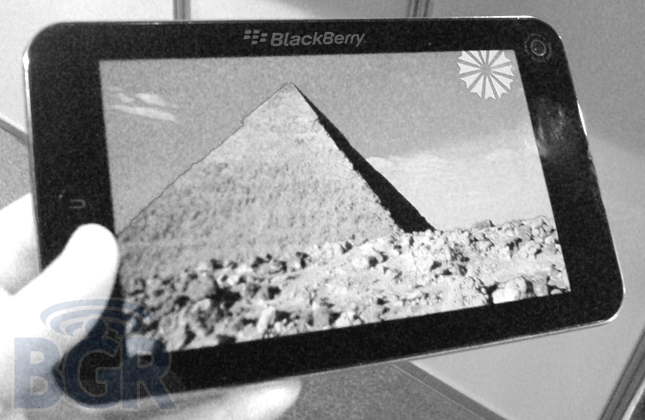 BoyGenius has thrown some fresh light onto the Blackberry Tablet rumors. RIM is planning to launch a 8.9  inch Blackberry Tablet which was earlier known as the BlackPad. And the interesting thing about this tablet is that it will be just like a companion device or a  big accessory for Blackberry phones .

The Tablet will not have a Radio chip but will use Bluetooth or WiFi to communicate with a Blackberry. The Tablet is expected to be launched by end of this year. This device is expected to offer Email, Ebooks, Photo Viewing and Web Browsing.Looks like RIM wants to give Blackberry owners a large screen for reading their emails  !