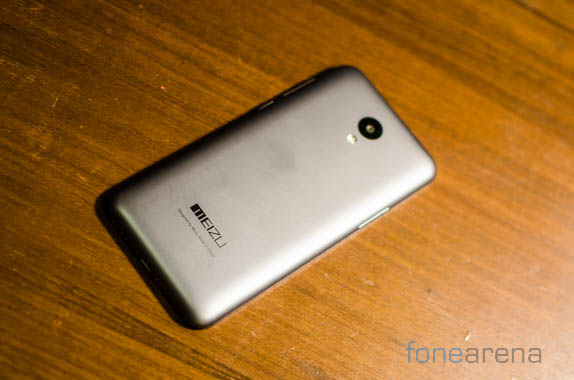 Samsung is rumored to be working on Exynos 8870, a cheaper variant of its Exynos 8 Octa 8890 14nm processor with custom CPU cores and Mali–T880 MP12 GPU. According a weibo user this processor will use the same custom designed CPU cores based on 64-bit ARMv8 architecture, but the maximum clock speed will be slightly reduced compared to the 8890.