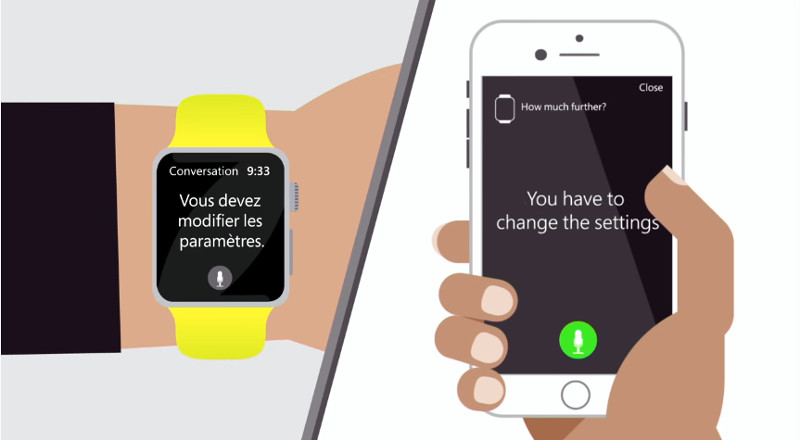 “Individuals then speak into their wearable device and receive a translation on their phone, which then can be handed to another person, who can continue the dialogue—creating natural, translated conversation,” said Microsoft. Even if you don’t have an Apple Watch or Android Wear smartwatch, you can use your phone alone in split-screen mode.

New features in Microsoft Translator for Android and iPhone