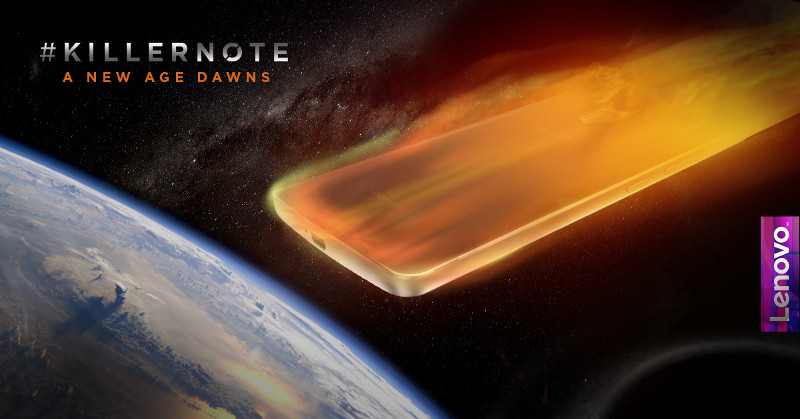 According to the teaser image, the smartphone will have a brushed metal frame, fingerprint sensor on the back below the camera, similar to the Vibe X3 that was introduced last month. It also has Dolby Atmos branding on the back. The smartphone could have metal or glass back. The teaser also shows the power button and the volume rockers on the side and a micro USB slot on the bottom along with a microphone. Complete specifications of the K4 Note are not available yet.

The Lenovo K3 Note is one of the successful smartphones from Lenovo, which crossed one million sales mark in India on Flipkart last month, in less than four months. The Lenovo K4 Note will launch in India sometime in January 2016.

With inputs from Hitesh Arora