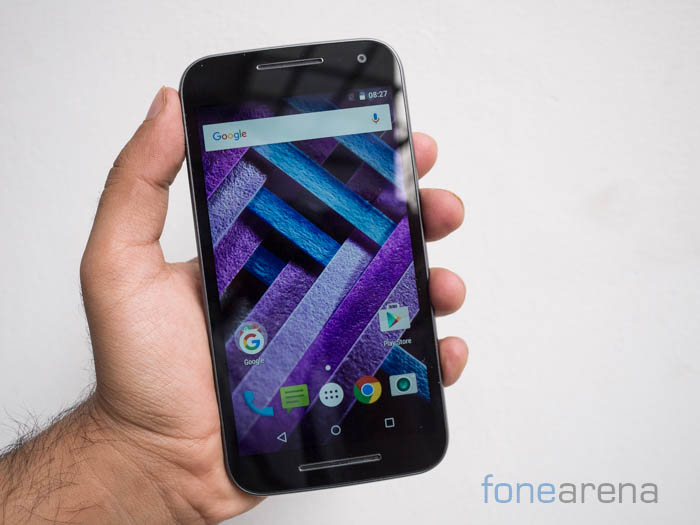 Motorola launched the Moto G Turbo Edition earlier today at a price tag of Rs. 14,499 on Flipkart. We managed to get hold of the smartphone, here is the quick look at the hardware of the smartphone in the form of photo gallery. 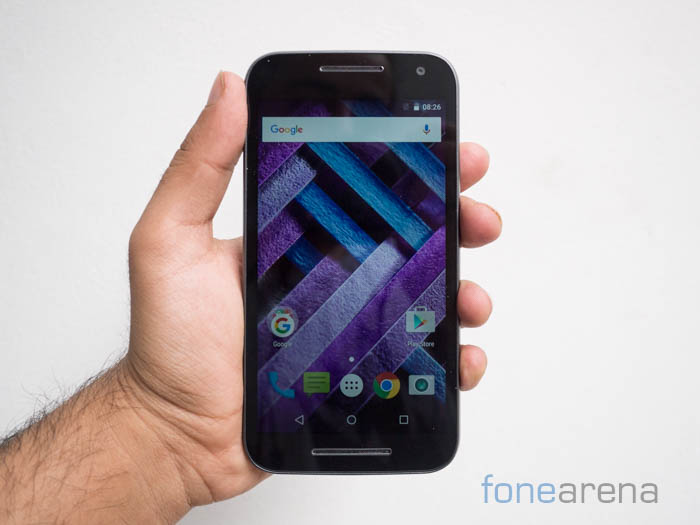 The new Motorola Moto G Turbo Edition has a similar design as the Moto G (3rd Gen.). It even has a 5-inch (1280 x 720 pixels) HD display with Corning Gorilla Glass 3 protection, 2GB RAM, 16GB of storage with expansion slot and a 5-megapixel front-facing camera with 72-degree wide viewing angle, similar to the Moto G (3rd Gen.). 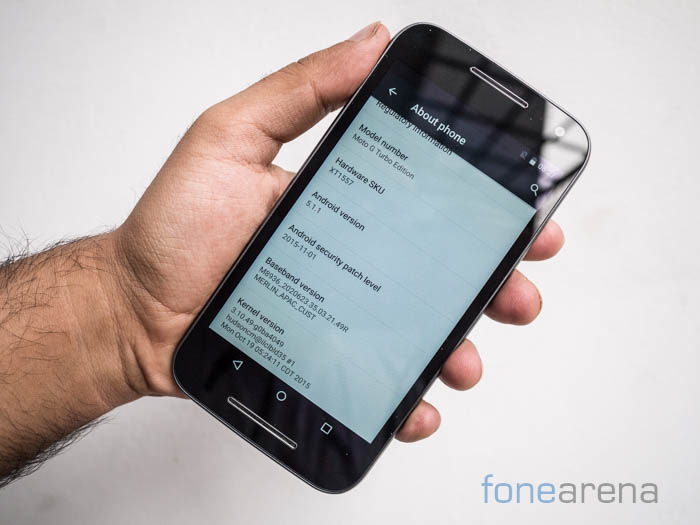 It runs on Android 5.1.1 (Lollipop) and is expected to get Android 6.0 (Marshmallow) update in coming months. It has on-screen buttons and a front-facing speaker. It is powered by an Octa-Core 64-bit Qualcomm Snapdragon 615 processor with Adreno 405 GPU, instead of Snapdragon 410 SoC on the Moto G (3rd Gen.). 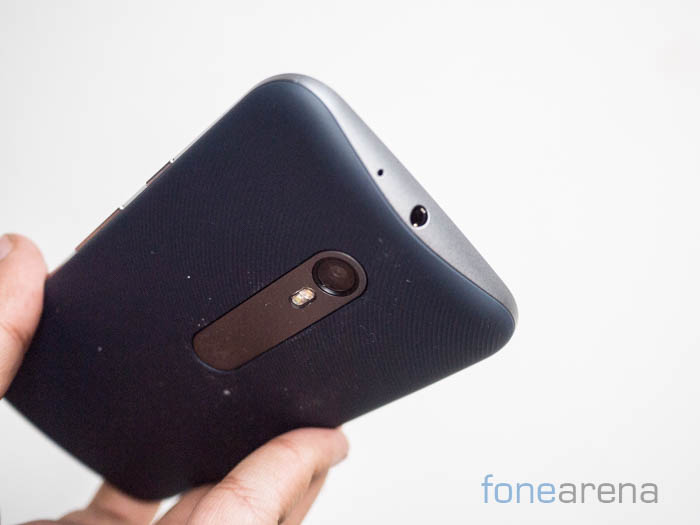 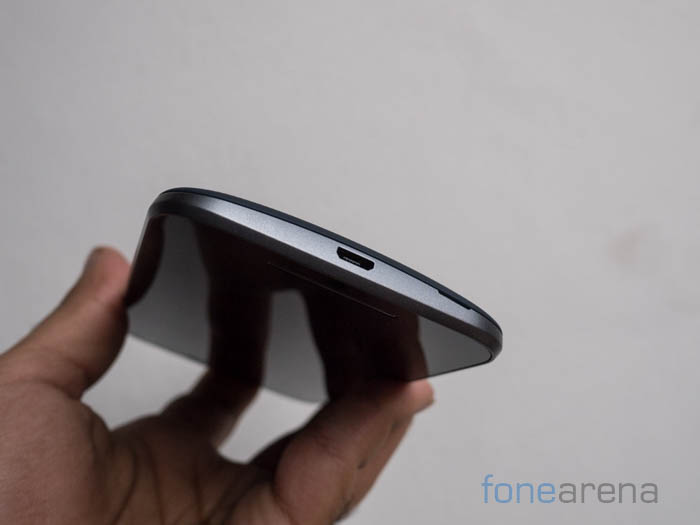 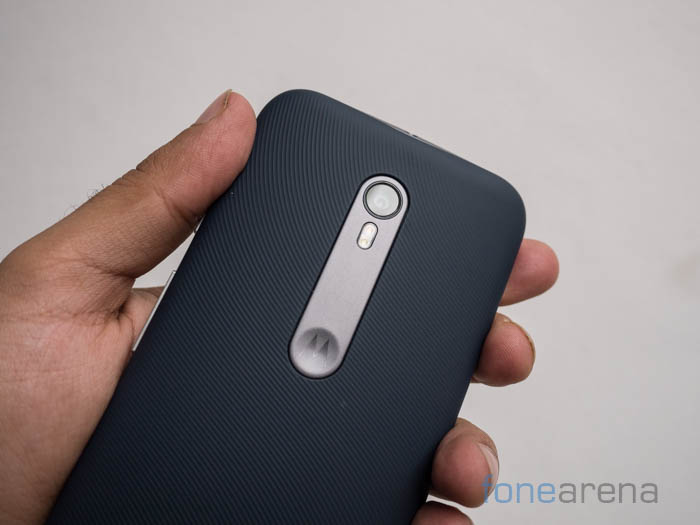 It has a 13-megapixel camera on the back with dual-tone LED flash, f/2.0 aperture and has 1080p video recording. 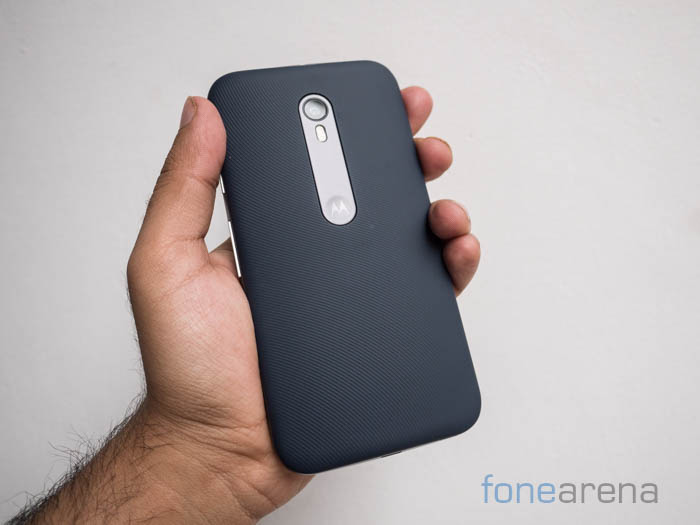 The back cover has rugged patterns offering a better grip. It has a removable back cover, but the 2,470 mAh battery is not removable. It has Turbo charging capabilities that lets you use the phone for up to 6 hours with just 15 minutes of charging using the bundled 15W Turbo charger. It has IP67 rating for water resistance that can withstand immersion in 3 feet fresh water for 30 minutes. We will bring you the unboxing of the smartphone soon.