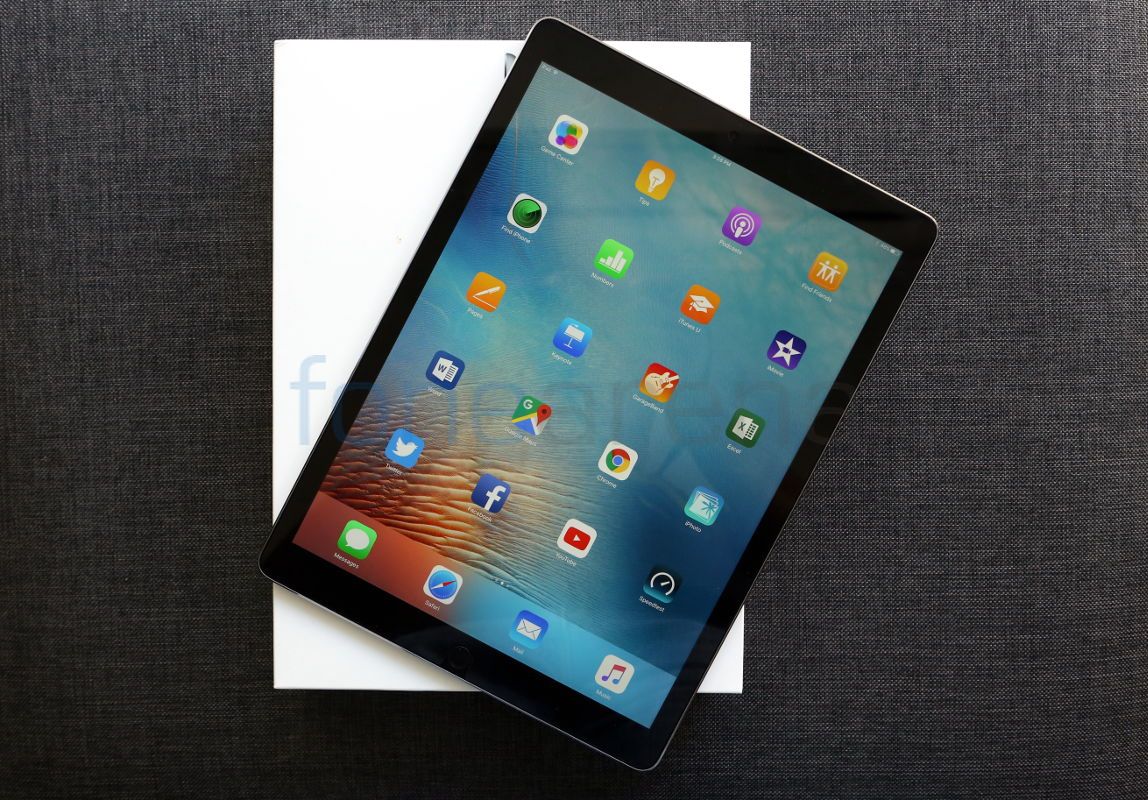 Apple unveiled the iPad Pro, its first large-screen iPad with a 12.9-inch display back in September starting at $799. We managed to get one from Hong Kong for HK$ 6,088, which coverts to about Rs. 52,460. Check out the unboxing video. 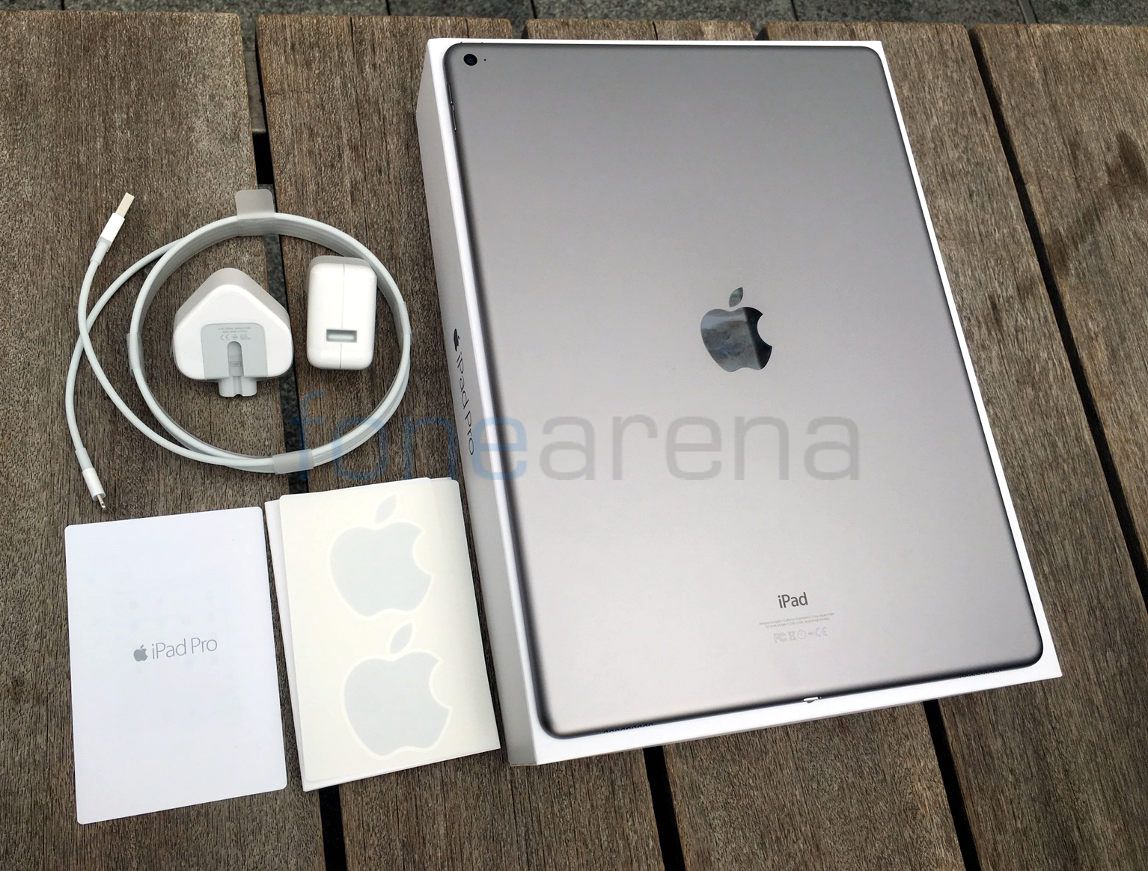 The iPad Pro has a 12.9-inch fully laminated display with a resolution of 2732 x 2048 pixels and a 264 pixels per inch (ppi). It is powered by a A9X chip with 3rd gen 64-bit architecture and M9 motion coprocessor that promises 1.8x faster performance than the A8X processor in the Air 2. It also packs 4GB of RAM, which is the highest amount of RAM on an iOS device. It comes in 32GB and 128GB WiFi variants and a 128GB WiFi + cellular variant. 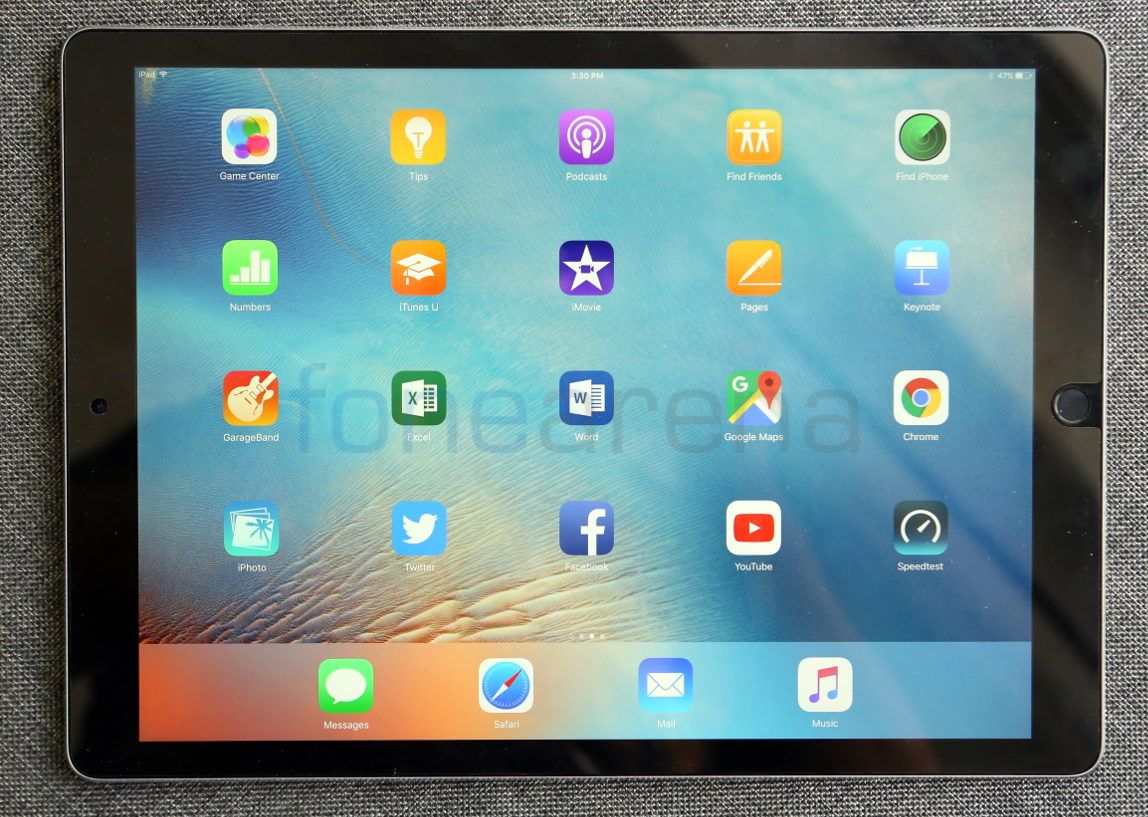 It has a Touch ID fingerprint sensor and a 1.2-megapixel HD front-facing camera with f/2.2 aperture.  It is just 6.9mm thick and weighs 712 grams, slightly heavier than the first iPad. There is a new Smart Connector that carries power and data to the keyboard that is available separately for $169 and the Apple Pencil stylus costs $99. 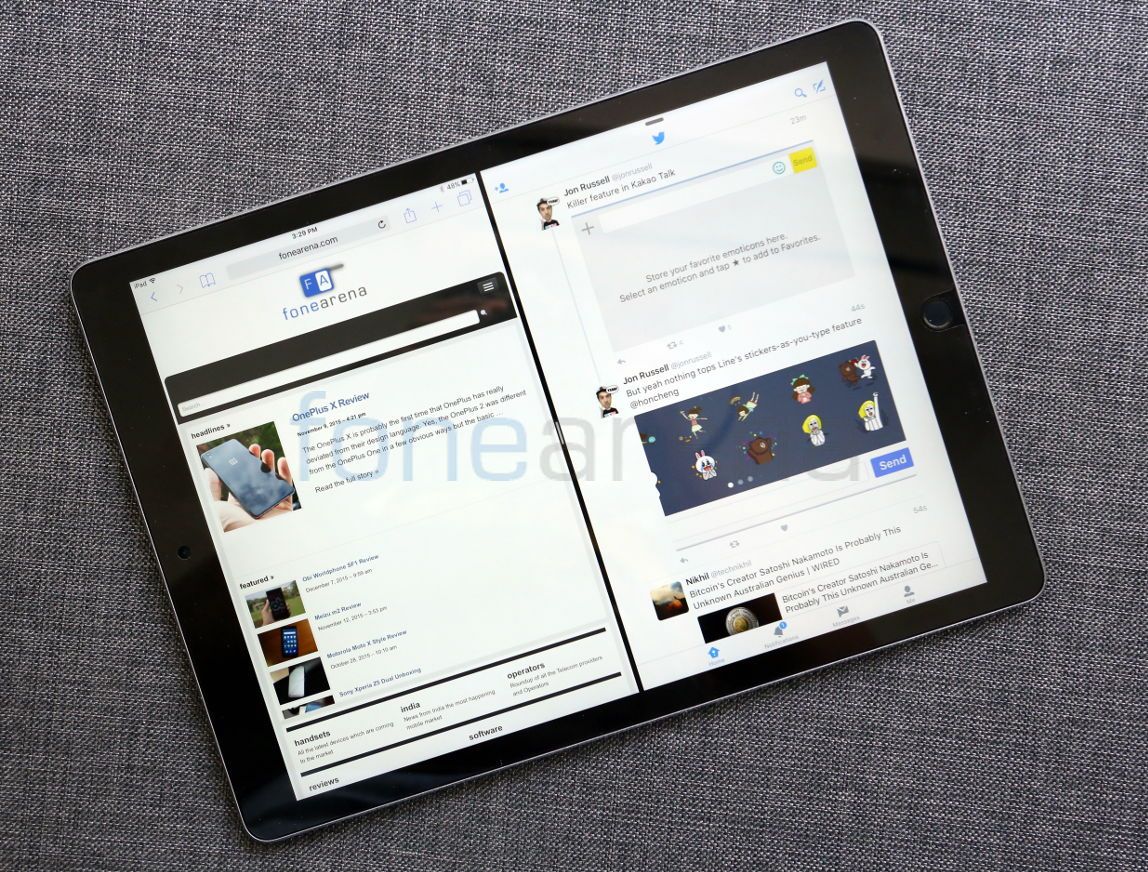 The split screen view lets you utilize the majority of the screen real estate. 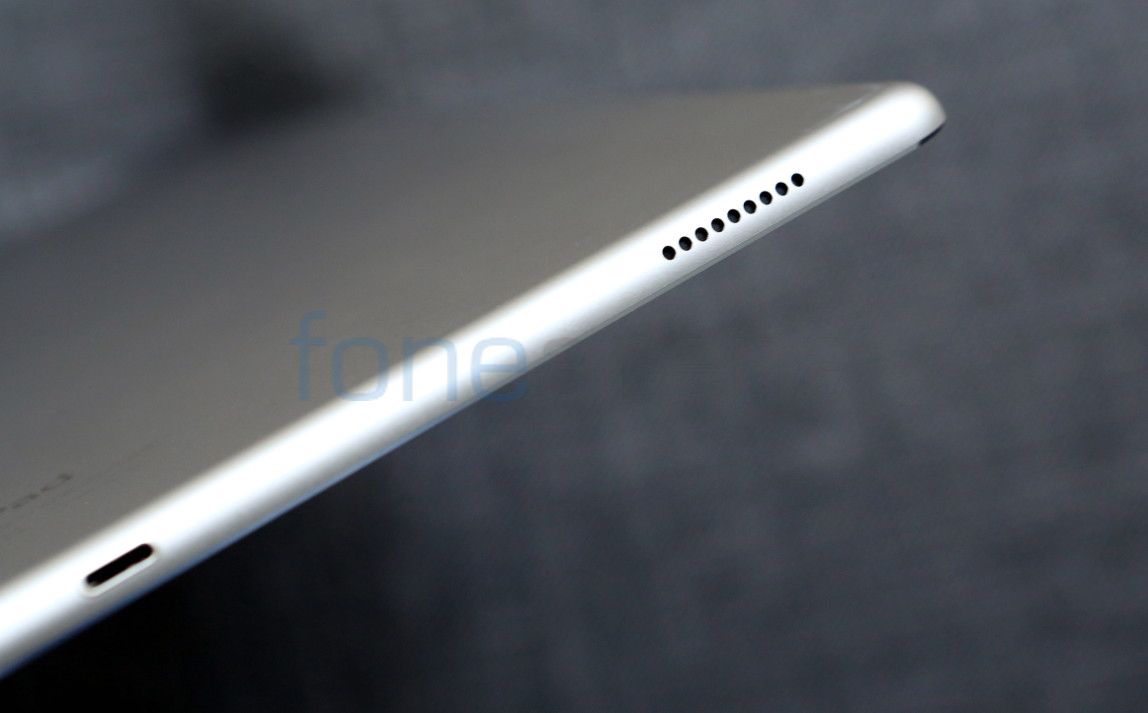 The iPad Pro is also the first iPad with four speakers, stereo speakers on the top and the bottom. The Lightning connector is present on the bottom. 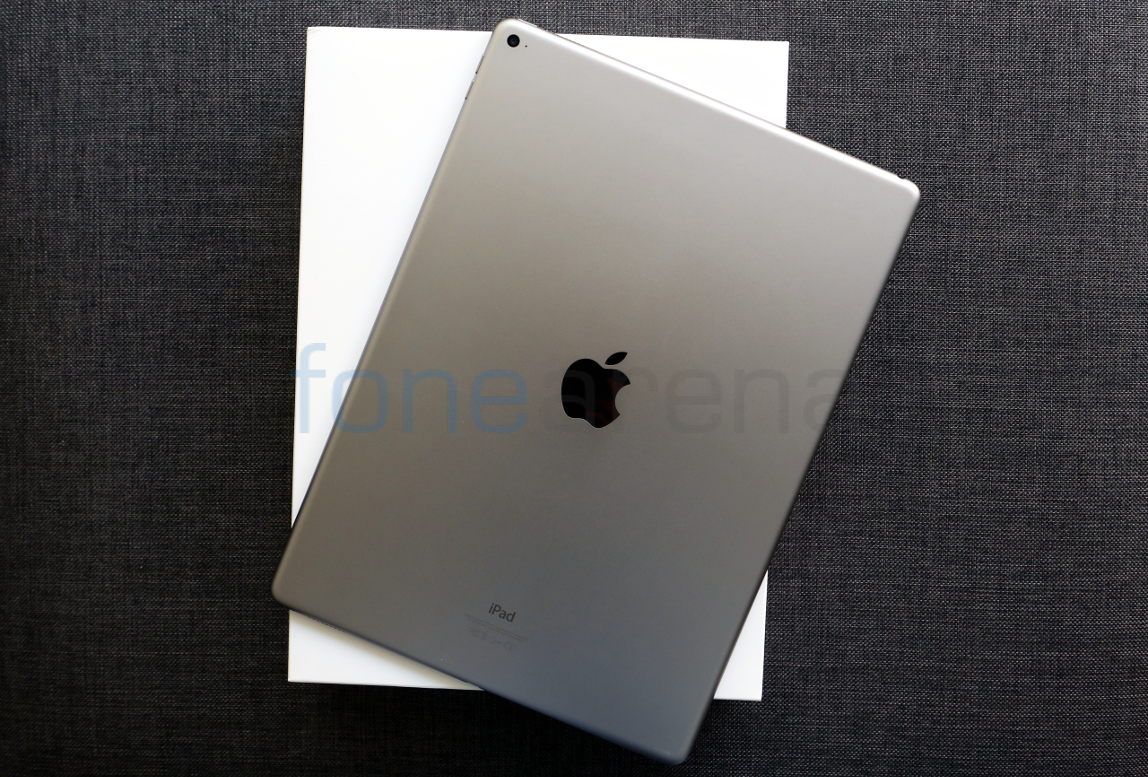 It has a 8-megapixel iSight camera with f/2.4 aperture and 1080p video recording. The iPad Pro also comes in Silver and Gold colors. It has a 10307 mAh / 38.5-watt-hour lithium-polymer battery that promise up to 10 hours of battery life on surfing the web on Wi-Fi, watching video or listening to music. The iPad Pro is expected to go on sale in India next week starting at Rs. 67,900.