Microsoft had announced that Lumia 550 smartphone along with the flagship Lumia 950 and Lumia 950XL in October. Today, the company has launched the Lumia 550 in some of the European markets. 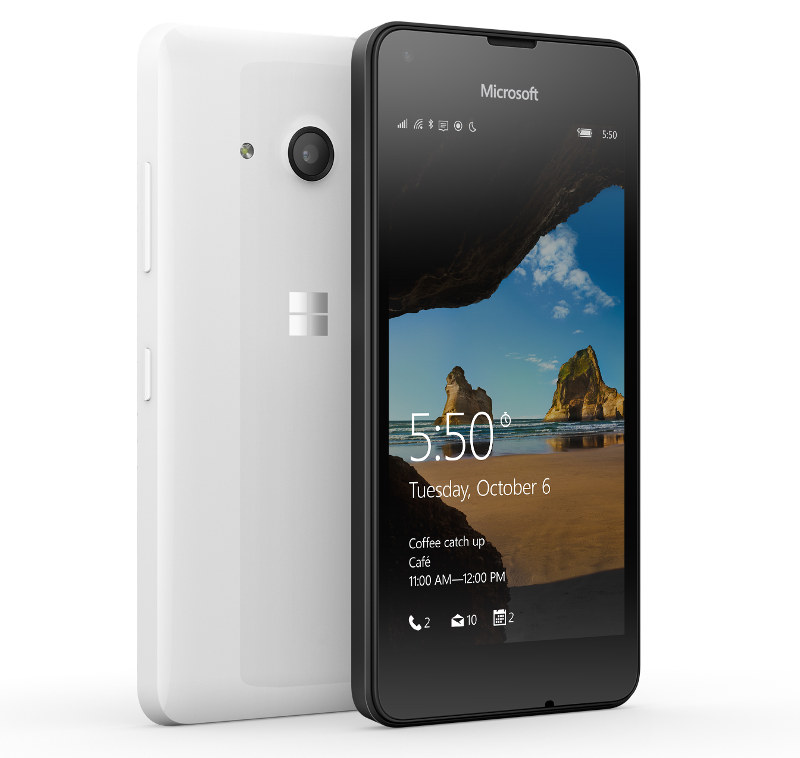 The Lumia 550 sports a 4.7-inch HD display, is powered by a 1.1GHz quad-core Snapdragon 210 processor and runs on Windows 10. It has a 5-megapixel auto focus camera with LED flash and a 2-megapixel front-facing camera. The phone comes with all the Windows 10 features including Office, Cortana, and OneDrive.

The new Lumia 550 comes in matte black and glossy white, and will become available at $139 only in selected European markets starting today. Microsoft said that the device will be arriving in other regions globally “in the coming weeks”.