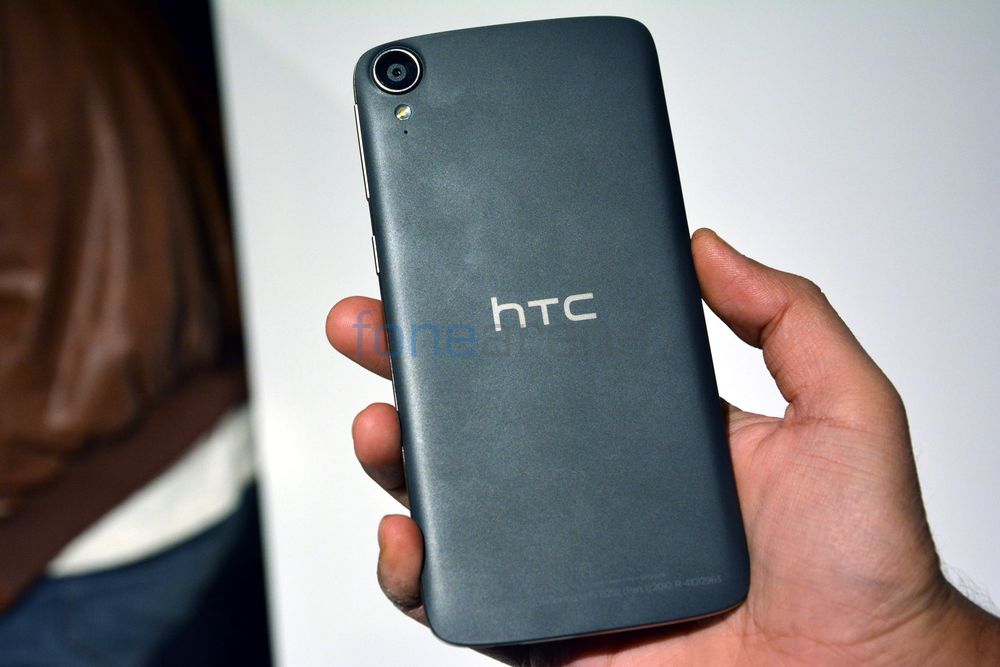 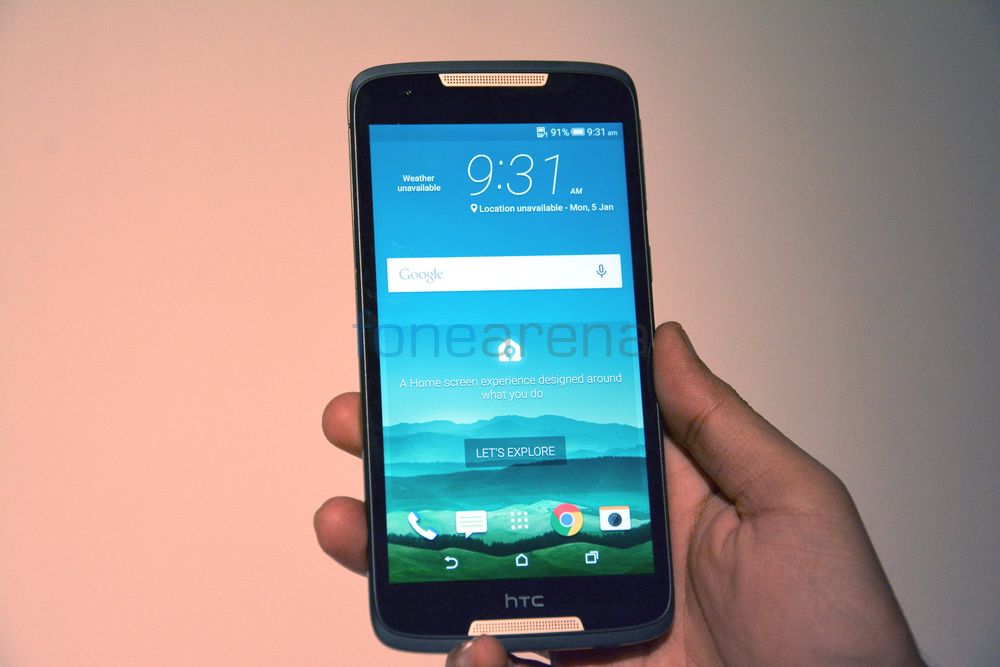 HTC on Wednesday evening in Delhi showcased its two new smartphones – the HTC Desire 828 Dual SIM and the iPhone-lookalike HTC One A9. Both the phones will go on sale in next two weeks and the pricing will be disclosed closer to the launch, said company at the event.

The HTC Desire 828 Dual SIM as name suggests is a dual-SIM (Nano-SIM) smartphone that according to company is a ‘Made for India’ device. It also supports 4G LTE Band 3 and Band 40 in India.

The Desire 828 Dual SIM boasts of a 5.5-inch full-HD (1080×1920 pixels) display in a 7.9mm slim body design that is ‘inspired by modern sports car’. The dual-front HTC BoomSound stereo speakers come with Dolby Audio and built-in amplifiers. HTC is claiming it to be the best-in-class as well. Overall, the handset looks nice and feels premium. It weighs 148 grams and measures 157.7 x 78.9 x 7.9mm. 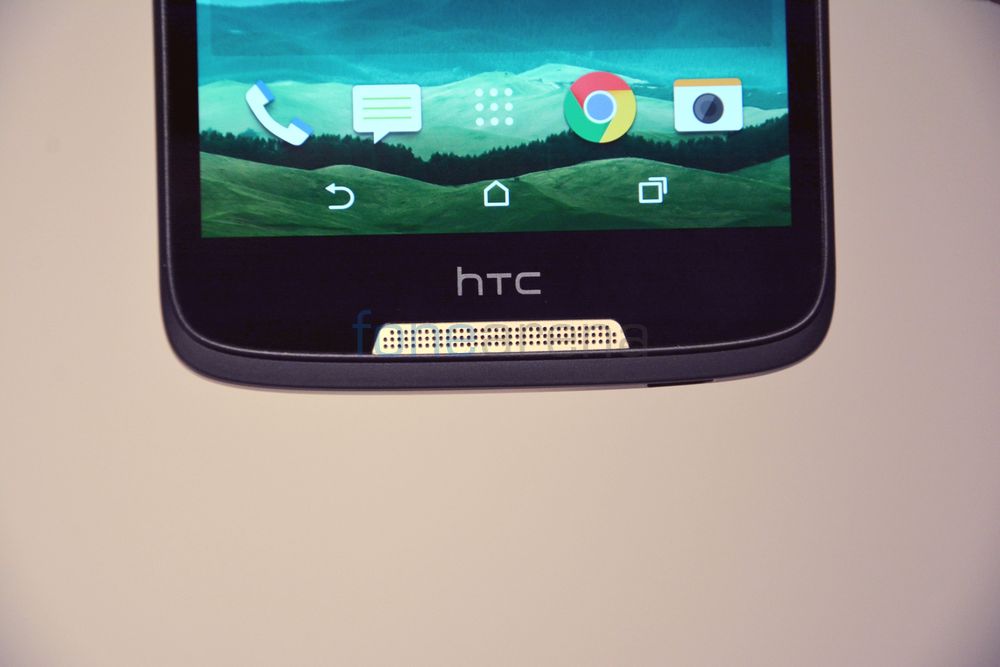 The Desire 828 is backed by a 1.5 GHz octa-core MediaTek MT6753T 64-bit processor with Mali-T760 GPU and 2GB of RAM. The internal storage is 16GB and can be further expanded with a microSD card to a whopping 2TB. Left edge of the device can accommodate the two Nano-SIM cards and microSD card, while the volume rocker and power / lock key is on the right. The top has 3.5mm audio jack, and the bottom edge features Micro-USB port.

HTC is highlighting the 13-megapixel shooter in the Desire 828 by saying that it is one of the first to offer OIS (optical image stabilization) standard 2.0. We cannot verify the claim as of now, but you will soon see our full review with a verdict. Apart from that, the front camera is HTC’s own Ultrapixel shooter. 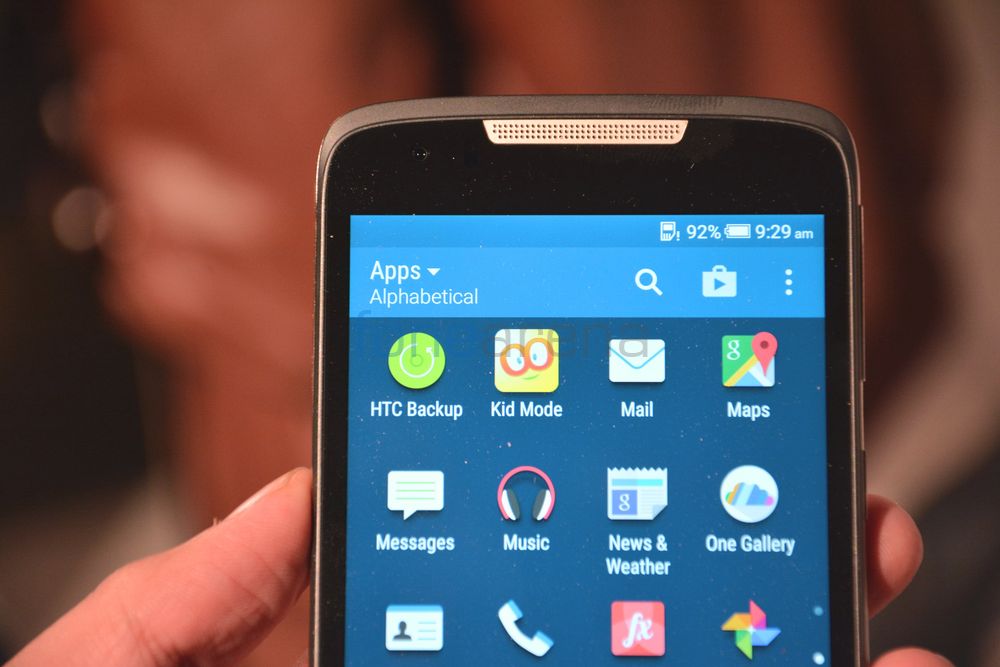 The HTC Desire 828 Dual SIM runs Android 5.0 Lollipop with latest HTC Sense UI out-of-the-box. It will be available in White Pearl and Phantom Grey colours in India. There is no exact date announced for the launch as of now, and HTC only said that the device will go on sale in coming two weeks, and the pricing will be disclosed at that time. What you think should be the best price for this smartphone? Let us know in comments section below.