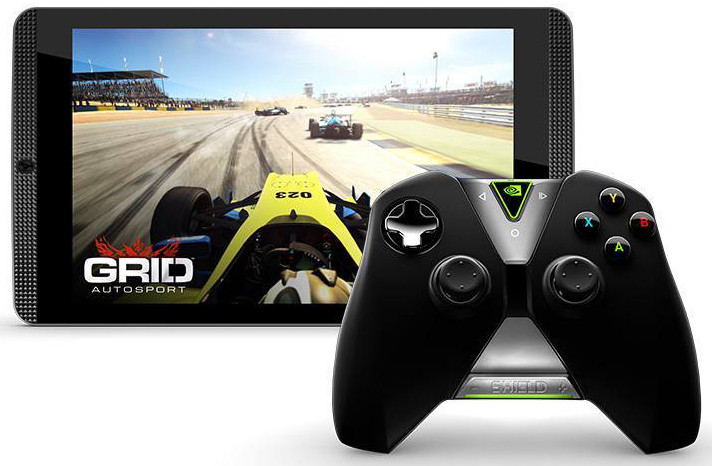 NVIDIA introduced SHIELD tablet last year starting at $299, but it went out of stock on NVIDIA ‘s website shortly after the company recalled some units in late July this year for posing a fire hazard due to overheating batteries. Today it has released an updated version of the tablet as SHIELD tablet K1 with minor changes that includes, silicon grips that will make it easier to hold and of course a new battery, just in time for the holidays. 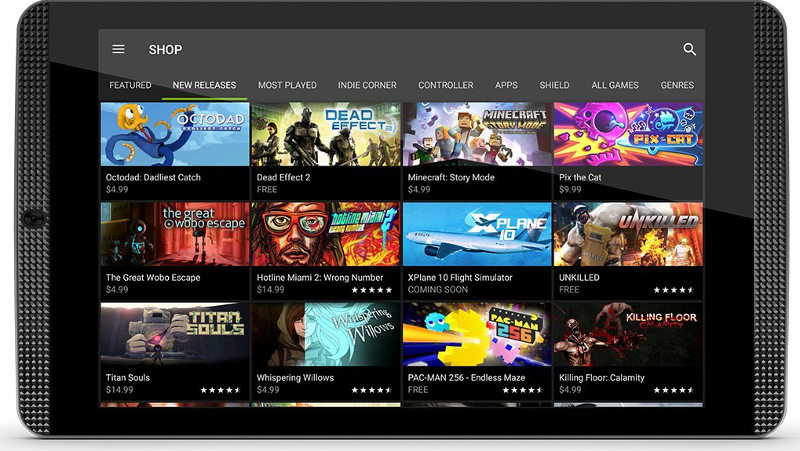 NVIDIA is not releasing the LTE version this time, so you only have the WiFi version, and it has also removed the bundled stylus and the built-in stylus port. SHIELD DirectStylus 2 is now an optional accessory. Others specifications are the same, check out the complete specs below.