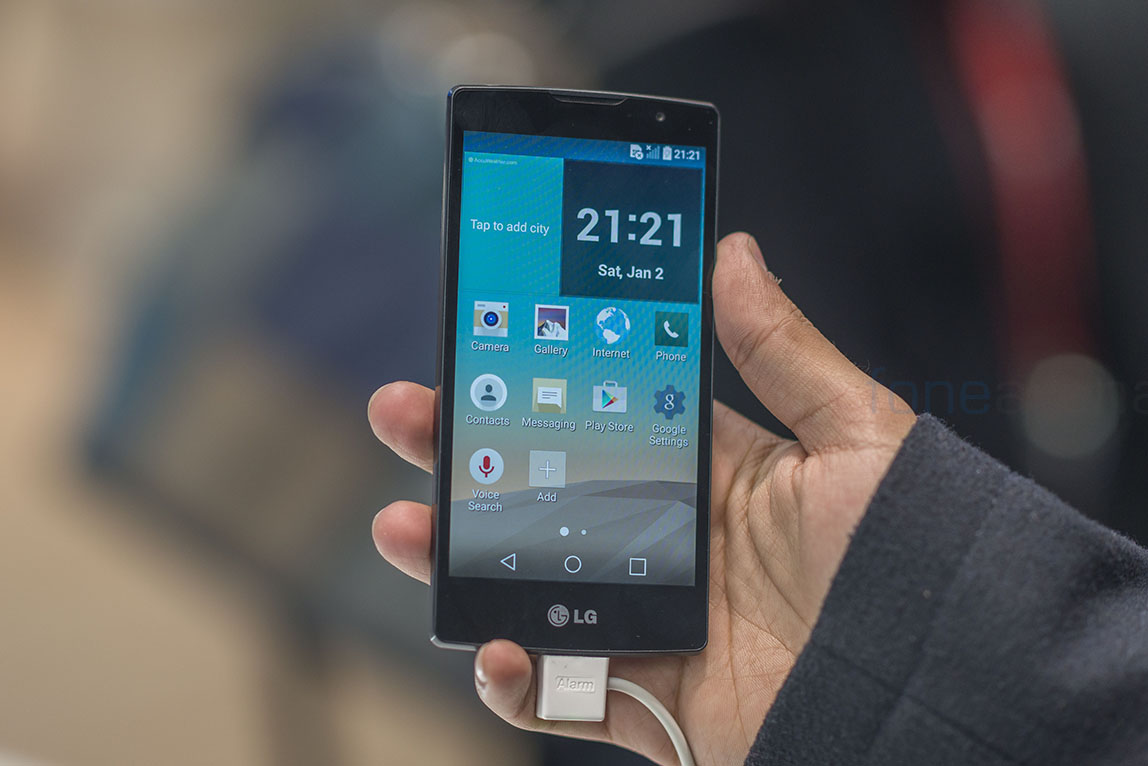 LG today announced that it will launch Spirit LTE and G4 Stylus 4G smartphones with VoLTE (Voice Over LTE) and VoWiFi (Voice Over Wi-Fi) in India in partnership with Reliance Retail. These features will enabled faster transmission of data and voice, said the company. LG launched the 3G version of the Spirit smartphone and the G4 Stylus in India earlier this year.

VoLTE or Voice over Long Term Evolution based on IP Multimedia Subsystem (IMS) network offers specific profile for control and media planes of voice service. This approach results in delivery of voice just as the data flows within the LTE data bearer, which in turn implies that there is no dependency on legacy circuit switch voice networks to be maintained. VoWiFi or Voice over Wi-Fi allows interoperability of a handset between Wi-Fi and cellular service and is useful for users who have poor cellular coverage in their homes. 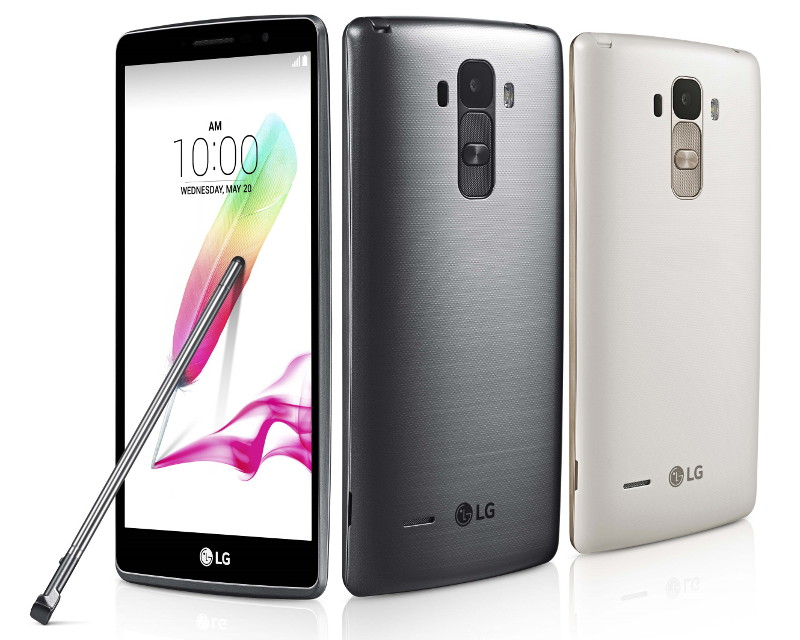 Reliance Retail has a formidable retail network of 1200 distributors and 150,000 retail outlets that will support the evolving VoLTE & VoWiFi device ecosystem in the country, said the company. These smartphones will go on sale this month, but LG did not announce the pricing yet. Reliance Retail already announced its plans to introduce LYF range of 4G smartphones with VoLTE.

With the launch of LG Spirit LTE and the LG G4 Stylus 4G we once again prove our commitment to bringing the best in class products and experiences to our customers. These new devices are a must have for all those who want to take advantage of the 4G network. With Reliance Retail as our partner, and given its extensive network across the country we are sure that existing LG loyalists and potential LG customers who want the best, will be able to own these futuristic gadgets in outlets near them.