Gionee is all set to announce the Elife S6 on November 16. Just days before the official announcement, the phone has been leaked in a couple of hands on photos. 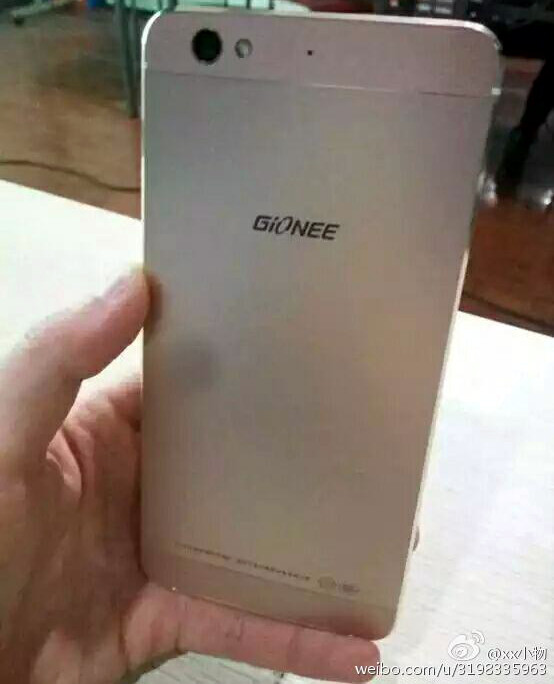 As per the leaked images, the phone has a metal build and this looks like a gold color variant. the Elife S6 will have a 5.5-inch 1920 x 1080p Super AMOLED display and will be powered by 1.3GHz octa core MediaTek MT6753 processor. The phone is said to come in two different variants –  2GB RAM, 16GB of internal storage while the other with 3GB of RAM, 32GB of internal storage. It comes with a 13 MP rear camera with LED flash, a 5 MP front facing shooter. The phone runs on Android 5.1 and supports 4G LTE. It has a 3150mAh battery and measures 6.9mm thin, and it weighs 145.2 grams. 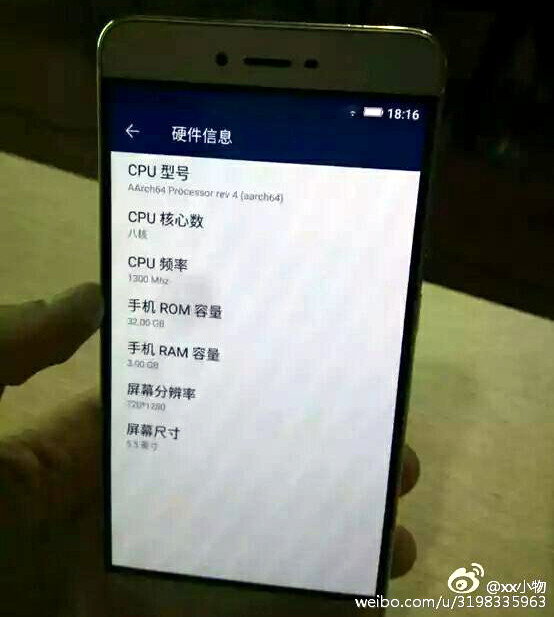