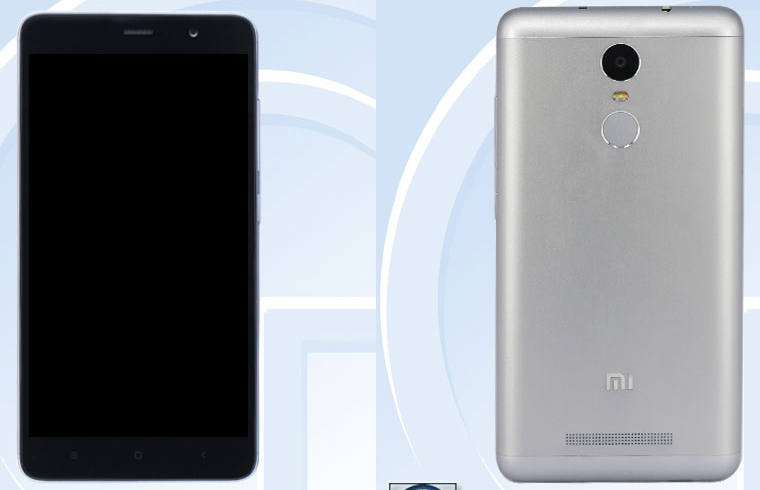 The upcoming Xiaomi Redmi Note 2 Pro has just been certified in China and we have images of the smartphone courtesy of TENAA which is their official certification authority. The images show that the smartphone has a metal body and fingerprint sensor at the back.

The Coolpad Note 3 was one of the first smartphones to pack a fingerprint sensor in the sub 10k price range in India. Judging by the photos and the specs sheet, it is more than likely that the Redmi Note 2 will also follow the same strategy as it will be a mid ranger device with a fingerprint sensor even though it will be priced slightly above 10k rupees.

Design wise, the Redmi Note 2 looks very much like a Meizu MX5 at least from the back. It has a primarily metal build with plastic cutouts at the top and bottom at the back for better reception. The device is expected to pack a 5.5″ full 1080p HD display. It will be powered by a Helios X10 processor clocked in at 2GHz and will have 2GB of RAM as well. It should run on Android 5.0.1 Lollipop or later upon release. 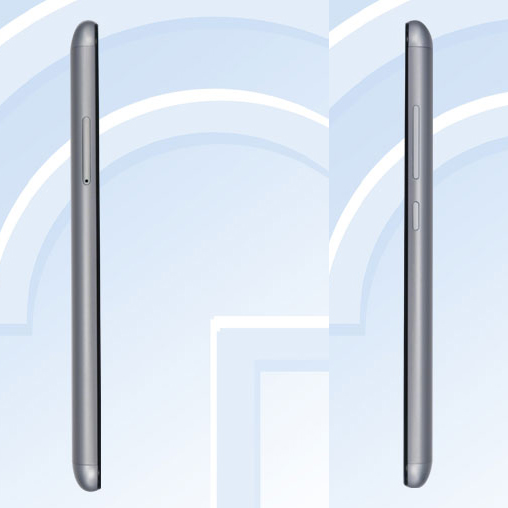 The primary camera will be a 13 Megapixel unit while there is a 5 Megapixel unit at the front as well. Internal storage will be 16GB and there will be a 3060mAH non-removable battery under the hood as well. The device is expected to retail at a price of 1099 Yuan (US$172) which works to around Rs 11,400 which is a good price for something that has an all metal body and fingerprint sensor among other features.

Source | Via Thanks onkar!