Facebook is testing Photo Magic, a new facial recognition feature that scans your newly taken photos and notifies you with an option to send them to friends who are in the photos. 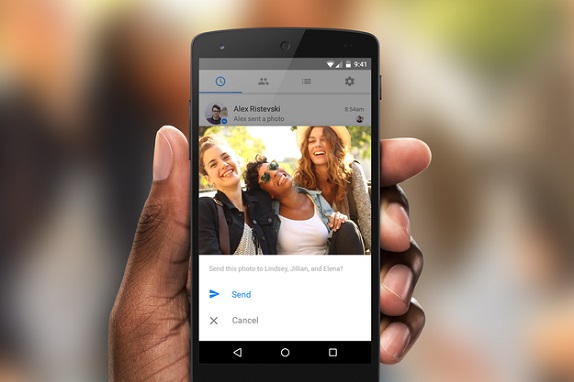 The Photo Magic feature scans camera roll of your device and prompts users to send photos via Messenger directly to the people that are present in the shots. Now, next time when you take a photo of a friend, Messenger will pop up a push notification asking if you want to share the photo with him/her. Photo Magic scans your photos every time a photo is taken in case of Android devices while it is less frequent for iOS users. The new feature is similar to the standalone Moments app which also uses facial recognition to share your photos. The Photo Magic feature is optional and you can turn off the facial recognition from the settings. 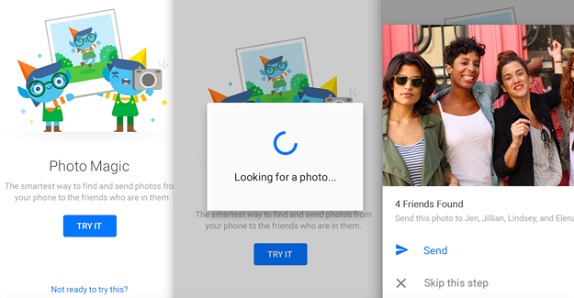 Facebook Messenger has more than 700 million monthly users who send over 9.5 billion pictures a month and that number is multiplying. The Photo Magic feature is already available to users in Australia today on Android with an update coming to iOS later on. Facebook will launch the feature globally in the coming months.