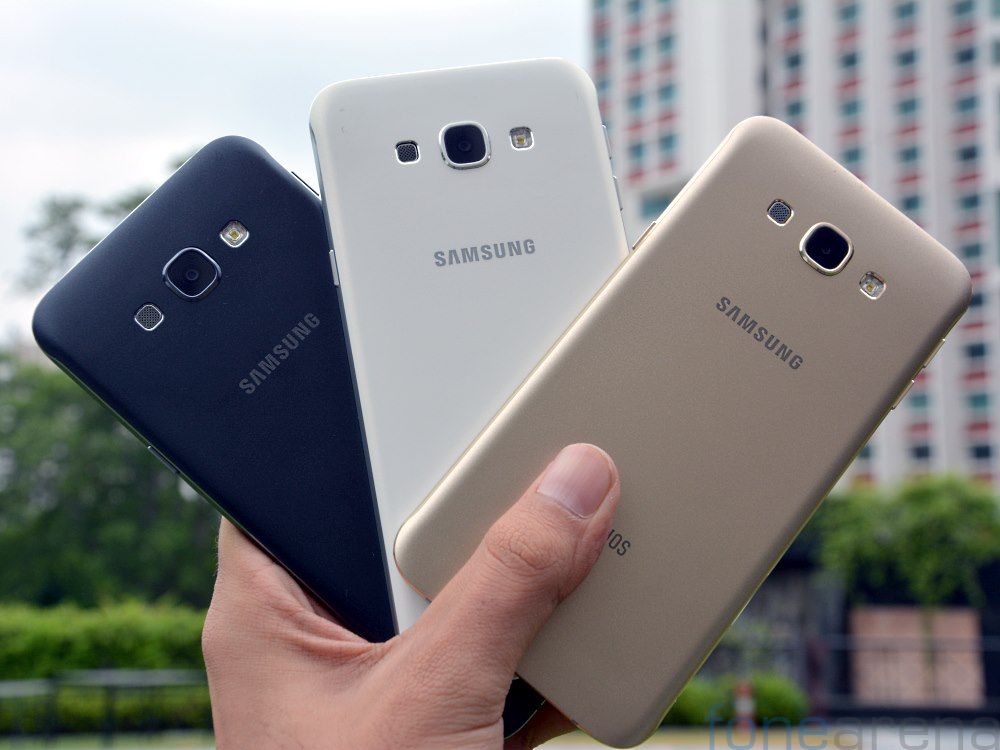 As with the case of most phones prior to being launched in India, an import listing usually pops up courtesy of Zauba. The upcoming Samsung Galaxy A9 is no different as it too has now popped up on an import listing.

The smartphone with model number SM-A9000 has been imported into India through Hyderabad, Bangalore and Delhi from South Korea. Although the listing shows different prices for each import ranging from Rs 13,201 to Rs 19,801, the smartphone is expected to be priced around Rs 35,000 since it is positioned higher than the Samsung Galaxy A8.

The handset is expected to run on Android 5.1.1 Lollipop at launch and with TouchWiz UI on top. There’s no information regarding the battery capacity or camera just yet but we should know more about the phone soon as a launch could be expected soon.

Source | Via Thanks onkar