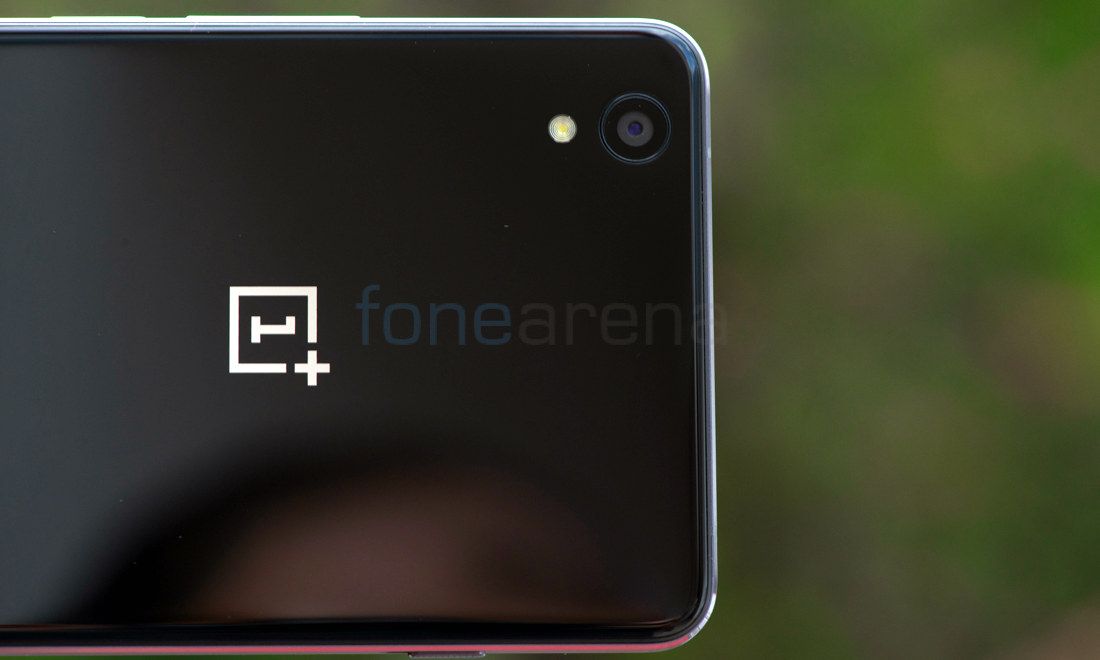 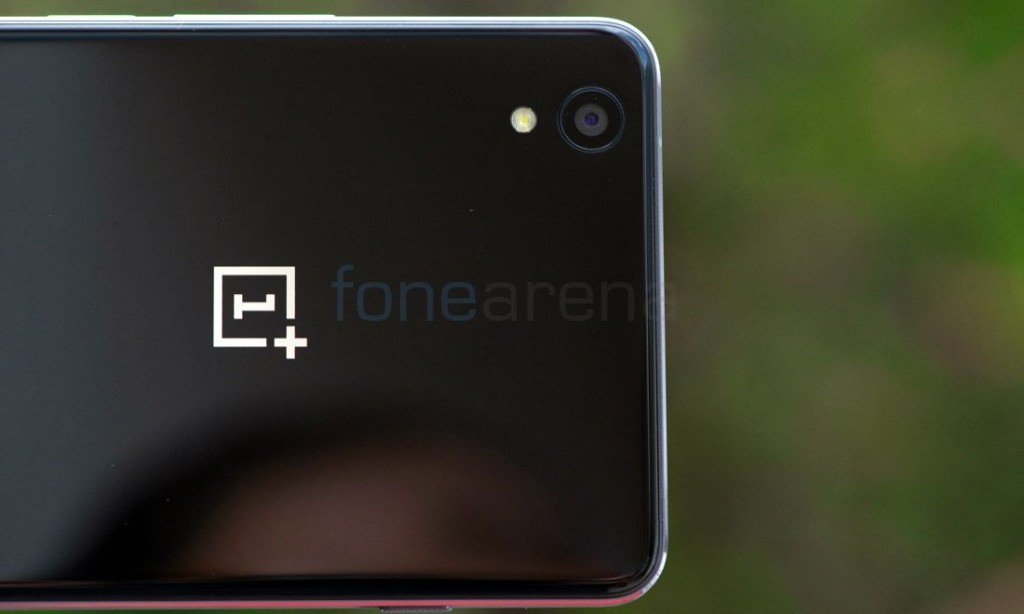 The latest smartphone from OnePlus, the OnePlus X has a 13 Megapixel primary camera with an ISOCELL sensor, LED flash and maximum aperture of f2.2. The front camera is an 8 Megapixel unit with a wide angle lens and f2.4 aperture which bests the OnePlus 2’s front facing 5 Megapixel camera in terms of resolution. We have put together a series of photo samples for your viewing pleasure.

The primary camera takes good quality photos in well lit conditions and has good white balancing as well as colour output. The autofocus is quite fast and despite the lack of OIS, the images do come out quite sharp when taken in normal mode. In the Clear and HDR modes, however, you do have to hold the phone a bit steady since they take longer to capture but it is still pretty fast and most instances were free from ghosting. The dynamic range is quite good as it is but the HDR mode takes it a step further. Sometimes, in normal mode, the highlights are blown out or the shadows are too underexposed. By metering on the right object, HDR is able to provide a better dynamic range and solve that issue.There is good detailing even in the shadows and sharpness is spot on. There isn’t much noise if there is proper lighting however when it’s dark, the noise does tend to creep in. However, it is more or less on par with other devices in this price range itself. You can click on any of the images below for a full resolution sample. 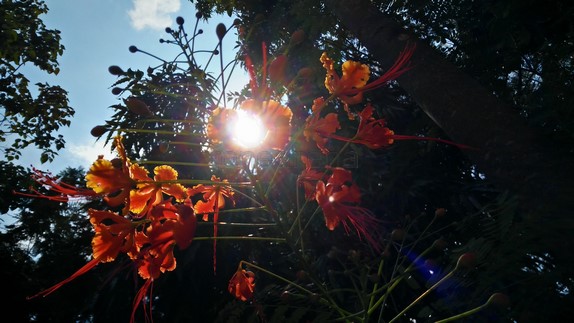 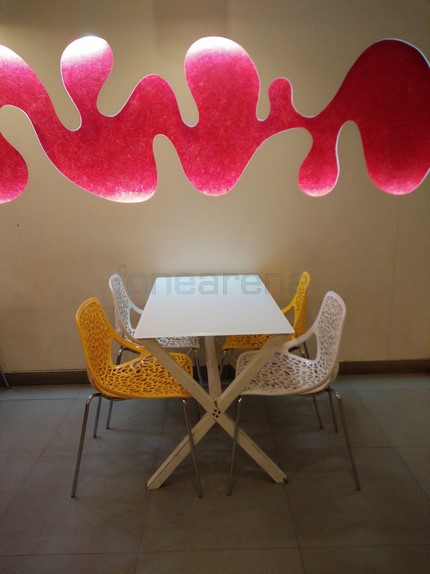 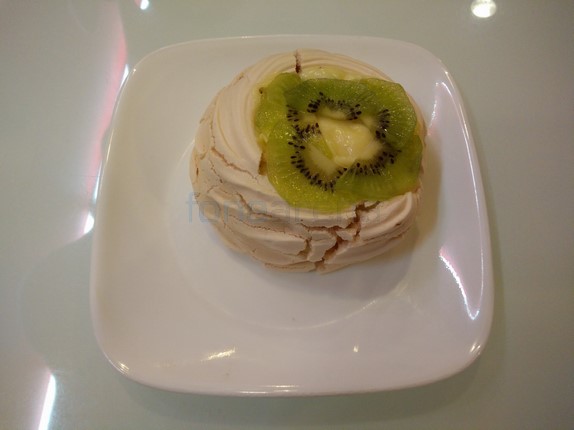 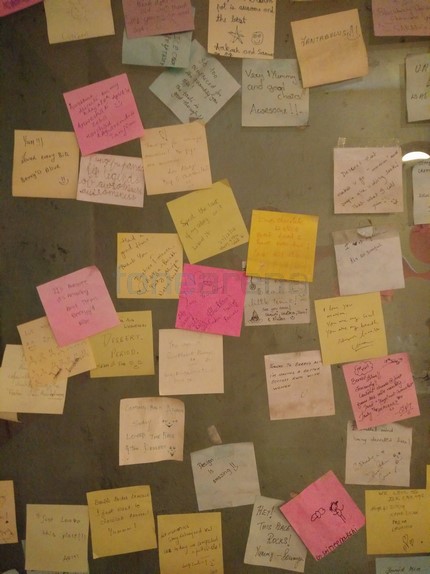 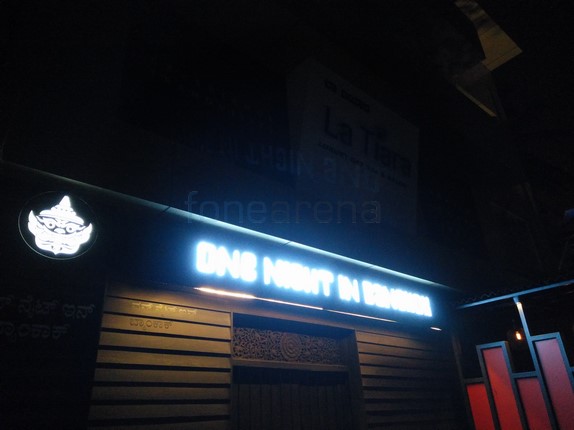 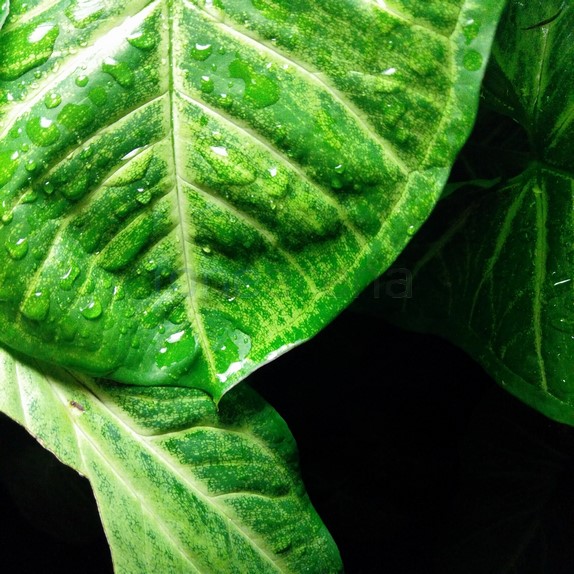 The front facing camera on the OnePlus X is an 8 Megapixel OmniVision sensor. The quality of the images are quite good as it has good detailing and sharpness in well lit conditions. The colour reproduction and white balancing too are spot on. The downside is that the front facing camera has a smaller aperture of f2.4 compared to the main camera which itself has only an aperture of f2.2. This means you’ll have to hold the phone steady for longer when taking photos in low light conditions. On the flipside, it is good to see that the noise levels are kept quite under control whether it is in well lit or dimly lit conditions. 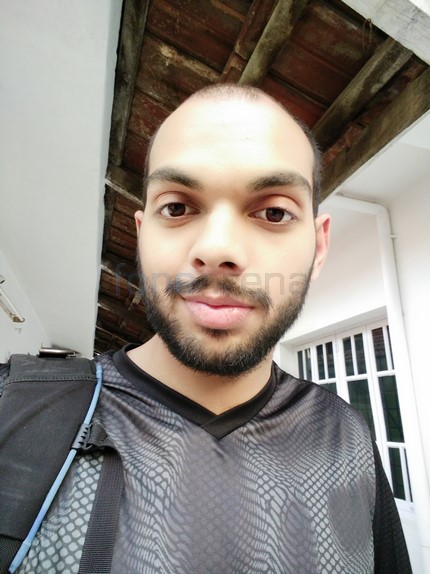 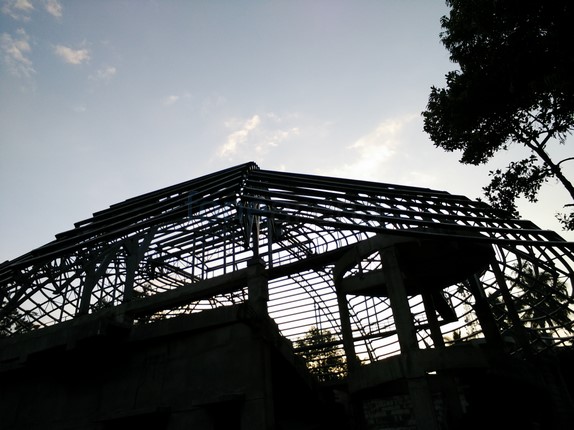 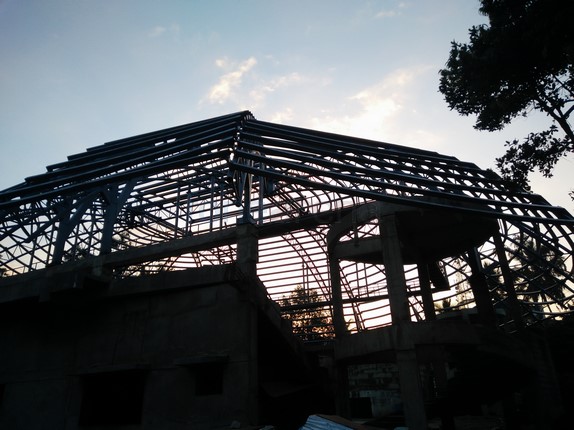 The video recording on the OnePlus X maxes out at 1080p resolution at 30 fps which is weird since the OnePlus One which is also powered by a Snapdragon 801 processor could record 4K videos easily. The 1080p videos captured on the OnePlus X are good in terms of detailing and sharpness but the main drawback is the shaky effect due to lack of OIS. The colour reproduction and white balance are good as well but we hope that in the future, an update comes out that enables 4K capture.