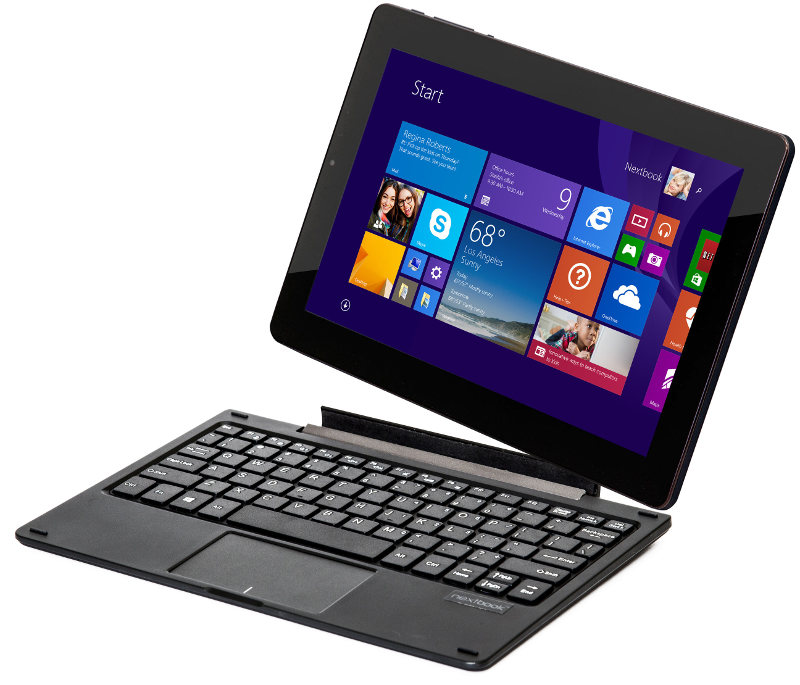 Microsoft has quietly updated the sales deadline of Windows 7 and Windows 8.1 pre-installed PCs. Now the manufacturers won’t be allowed to sell these machines after 31st October, 2016.

According to the updated ‘Windows lifecycle fact sheet’, OEMs have got one more year to sell PCs with Windows 7 and Windows 8.1. But after 31st October, 2016 they will only be selling PCs with Windows 10, considering that the last date for Windows 8 pre-installed PCs is also set for June 30, 2016. However, the Redmond giant will keep supporting Windows 7 until January 14, 2020, and Windows 8.1 extended support until January 10, 2023. To remind you, Windows 7 Home Basic, Home Premium and Ultimate were discontinued in October 2014, and only the Windows 7 Professional version is available through OEMs as of now.

Notably, the sales deadline for Windows 7 has come much late than it was anticipated. Going by the Microsoft policy of discontinuing sales for a particular Windows version after two years of the next upgrade launch, this should have ended in late October of 2014. But since the Windows 8 didn’t work in favour of Microsoft, the deadline got extended and it is now even 4 months later than the successor Windows 8 itself. 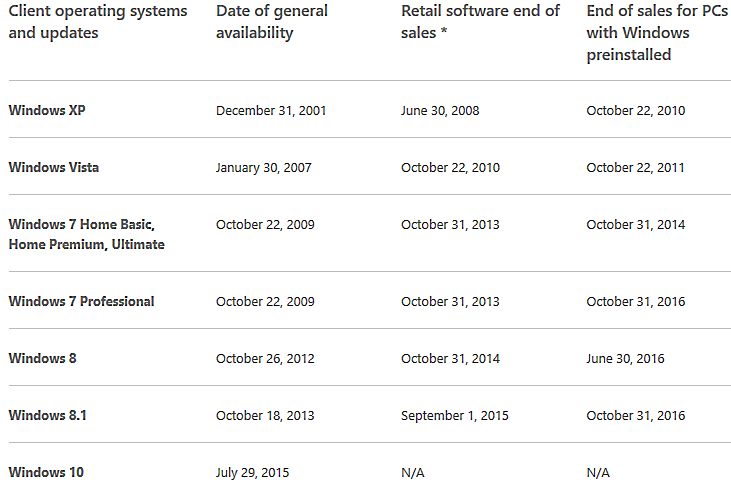