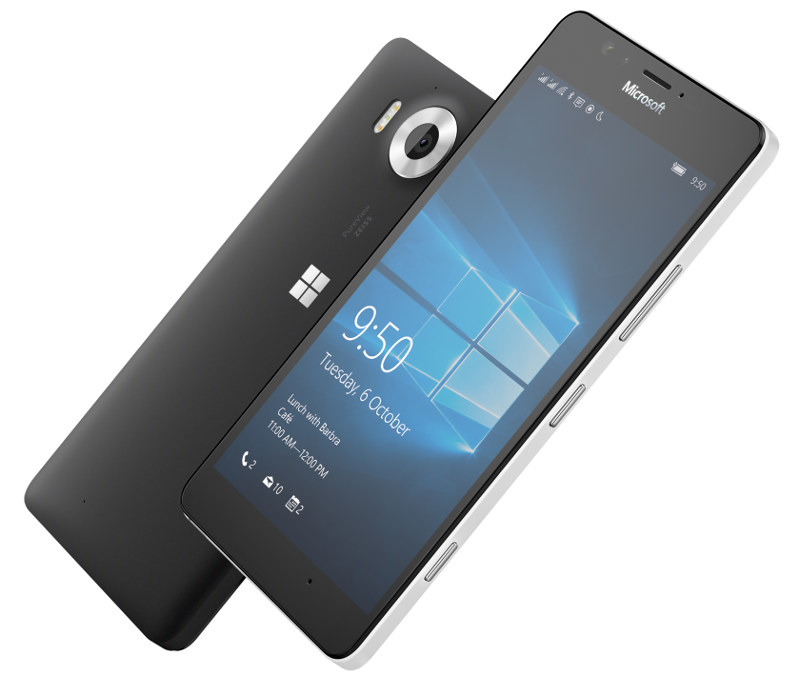 The two new Windows 10 flagship smartphones from Microsoft, the Lumia 950 and the 950 XL haven’t been released yet but that hasn’t stopped them from slashing the prices of the devices.

When the devices first appeared on Amazon, the Lumia 950 and 950 XL were going for 599 Euros and 699 Euros respectively. Now, they are selling the black variant of the Lumia 950 for 563 Euros and both black as well as white variants of the 950 XL for 649 Euros on Amazon France.

Although the listings are on Amazon France, the price is applicable to the rest of Europe as well since Amazon France does ship to those places. The phones aren’t on sale just yet and only pre-orders are going on right now. The launch date in the UK is set for December 3rd while there is no news regarding the launch date in France or rest of Europe.