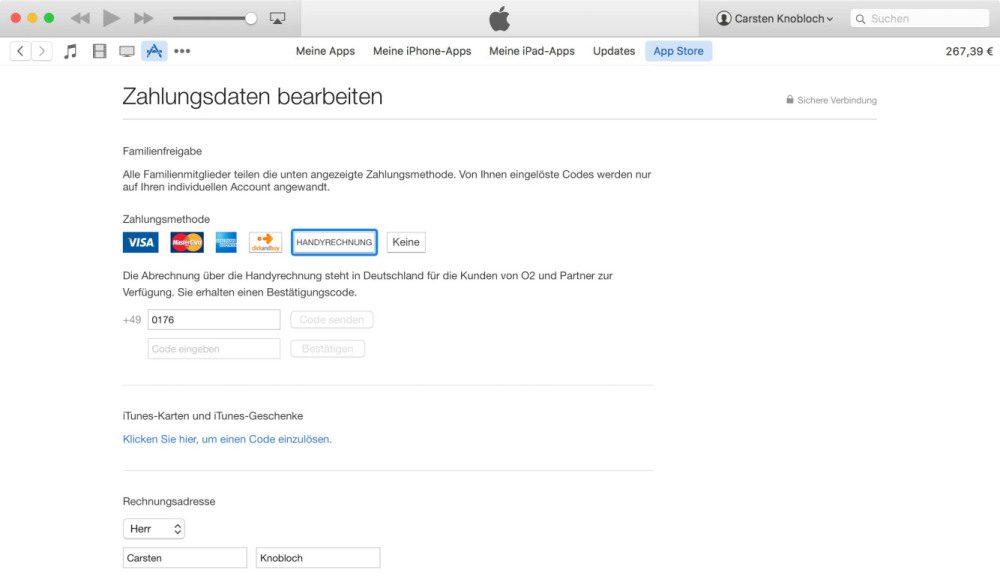 A spokesperson for Telefonica, the owner of O2, confirmed to the publication it is in fact working with Apple on carrier billing. Some of the O2 subscribers can now enter their phone number into Mac, iOS, or Windows iTunes payment information instead of a credit or debit card. They can pay for apps, songs, TV shows, movies, iBooks and other iTunes directly from their monthly billing. The O2 carrier noted that the access is limited for now, but it will extend that by the starting of November. 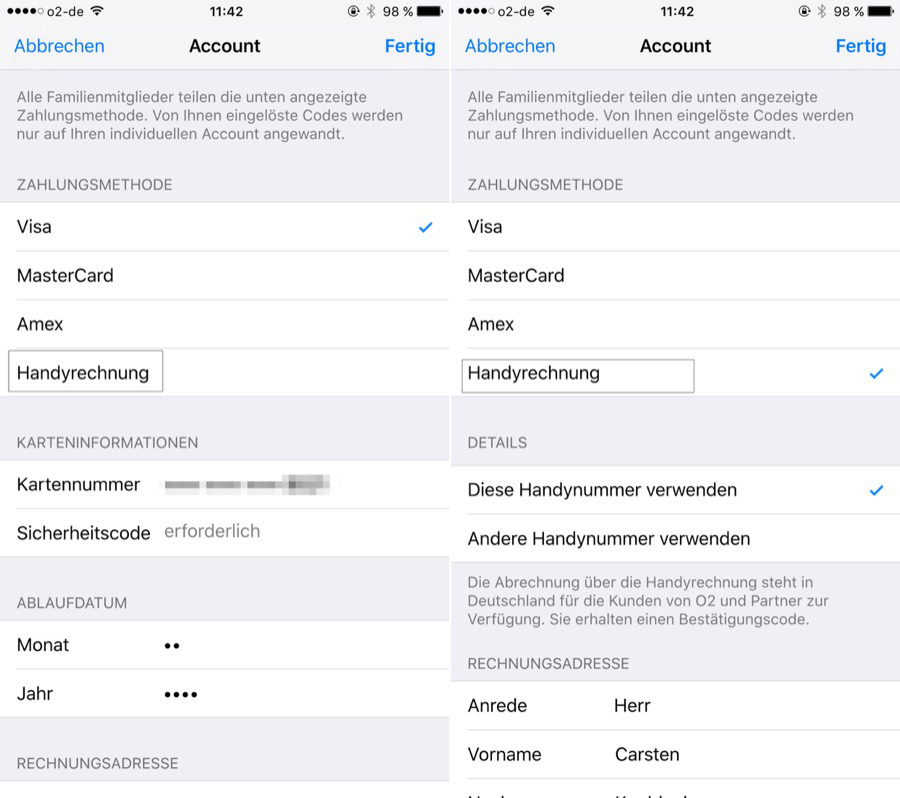 “Telefónica Germany is working with Apple related to carrier billing,” a spokesperson told us in an email. “Payment via the O2 phone bill is now available for Apple Music, iTunes, App Store and iBooks Store Purchases. The service is gradually being rolled out and will be available for all O2 customers (prepaid and postpaid) in Germany by the beginning of November 2015. Telefonica, O2 parent company confirmed it is working on carrier billing with Apple.