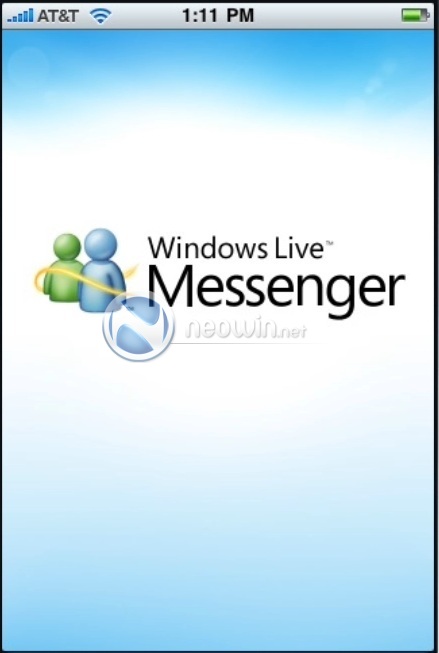 Windows Live Messenger for the Apple iPhone will have features such as photo sharing, chat and a social stream for users.