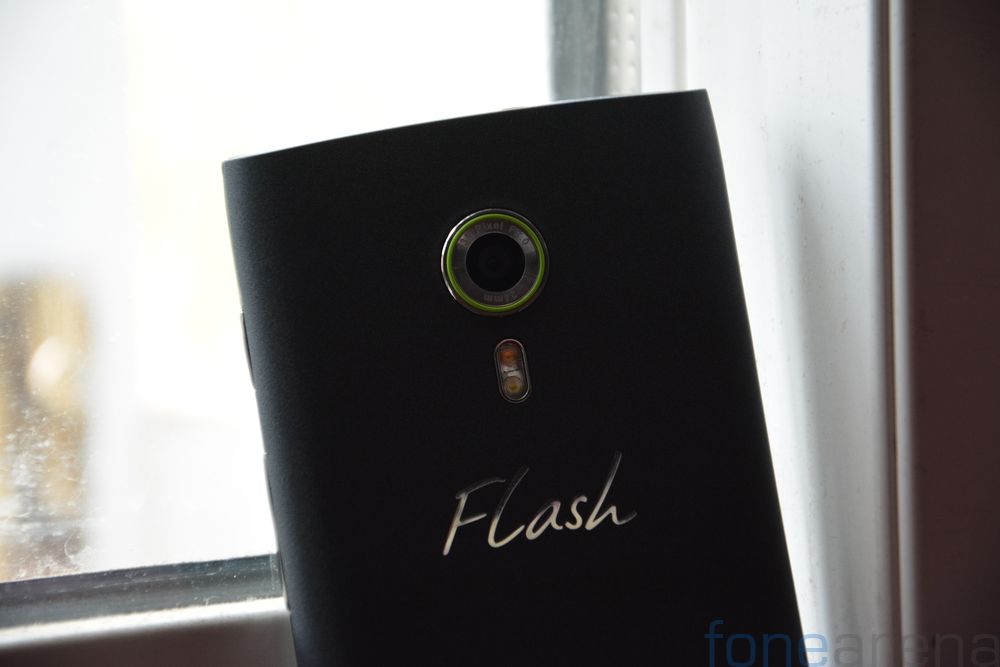 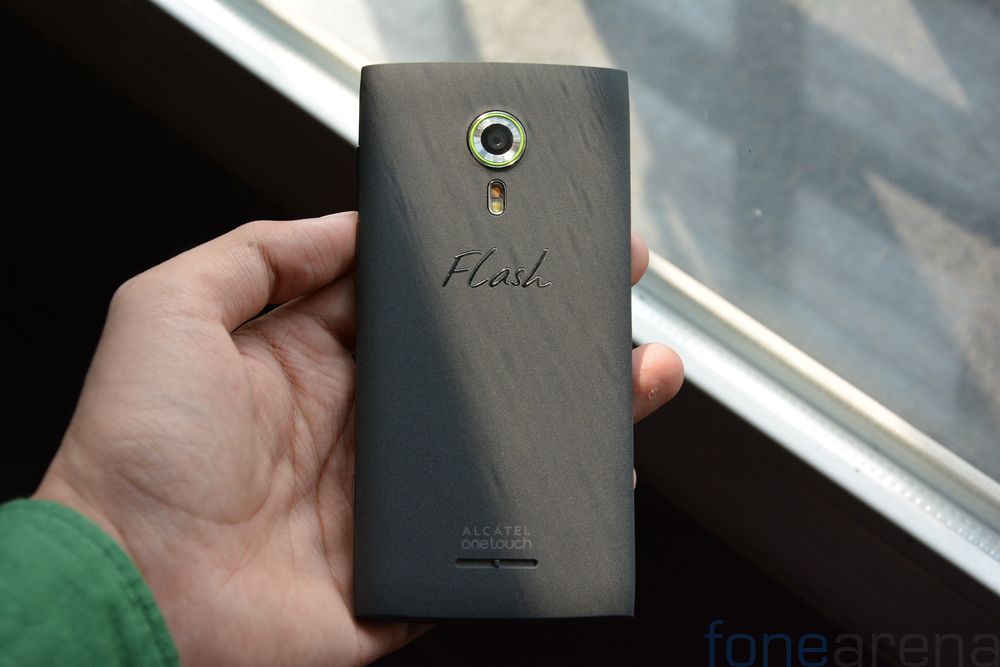 Alcatel on Monday launched its latest camera-centric smartphone in India – the Alcatel Flash 2, which many of you might remember as the Alcatel OneTouch Flash 2 from last month and we had exclusively reported that the smartphone will also make it to India soon on Flipkart.

Renamed from Alcatel OneTouch Flash to Alcatel Flash, the phone was originally developed for markets of Indonesia, Malaysia, Philippines, Thailand, Singapore, and Vietnam. Now company has partnered with Flipkart to make it available across India, and it is very unlikely that the smartphone will also be sold through other online or offline channels in future. 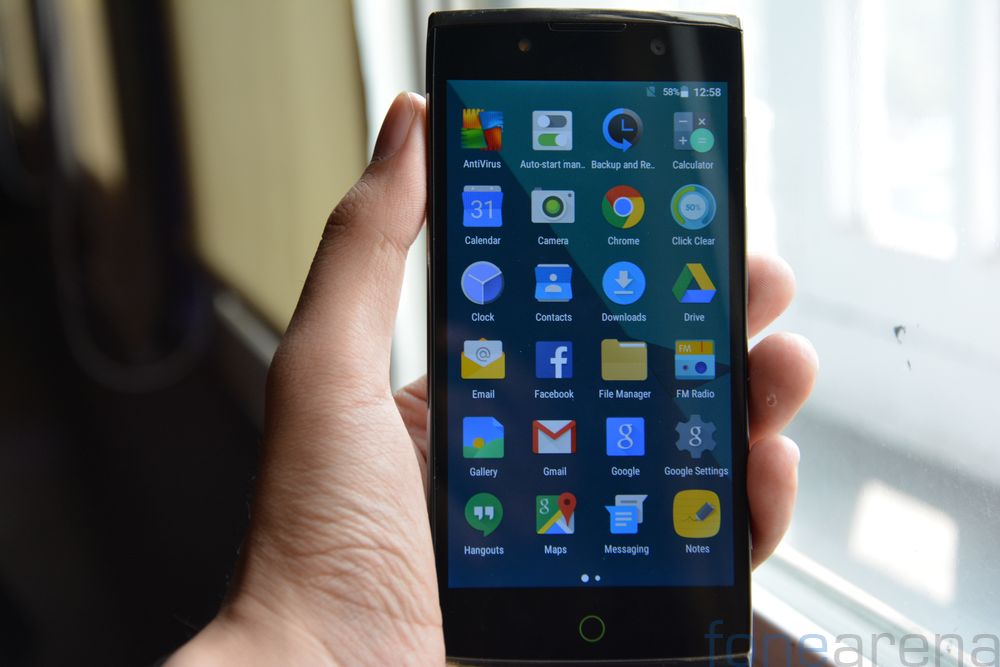 In terms of design, the Alcatel Flash 2 is very ordinary looking smartphone. It is completely made out of plastic, but the weight details are not available at this point. The handset measures 145.8 x 8.99 x 70.4mm. The back boasts of a similar standstone finish like the OnePlus One or OnePlus 2. 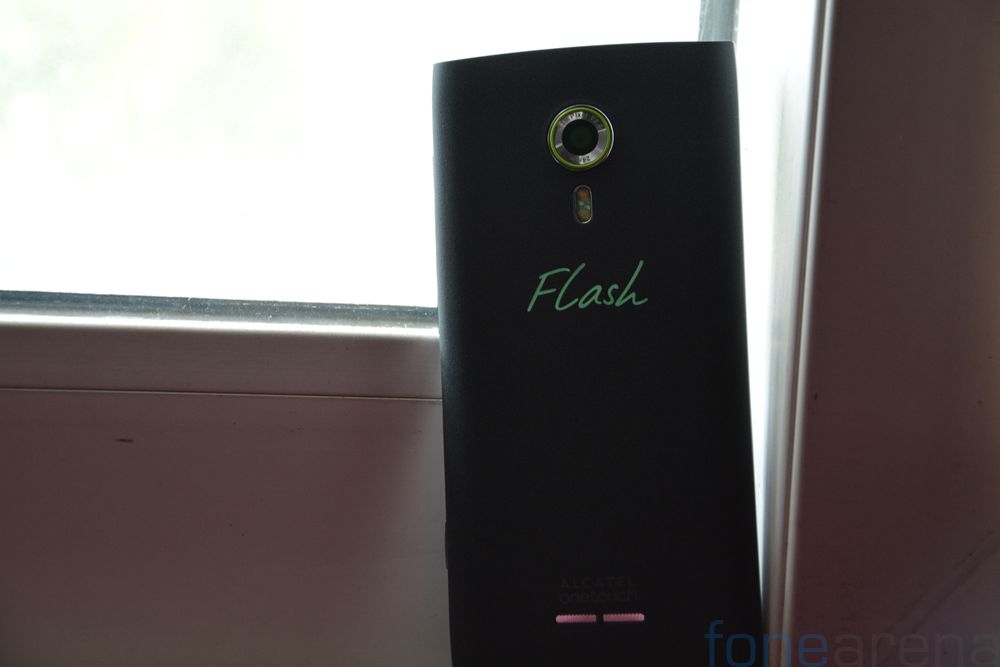 Front of the Alcatel Flash 2 packs a 5-inch HD (720×1280 pixels) display, which roughly translates to 294 pixels per inch. Though the touch responsiveness is quite decent, it is little glossy and attracts a lot of smudges.

Inside the phone is powered by a 64-bit octa-core MediaTek MT6753 processor clocked at 1.3GHz with Mali-T720MP4 GPU and 2GB LPDDR3 RAM . It runs Android 5.1 (Lollipop) out-of-the-box, which is nearly stock with minor tweaks.

The phone comes pre-loaded with some bloatware on top and because of which users will get roughly 10.5GB of free storage out of the 16GB of internal storage. But it can be expanded via microSD card (up to 32GB). 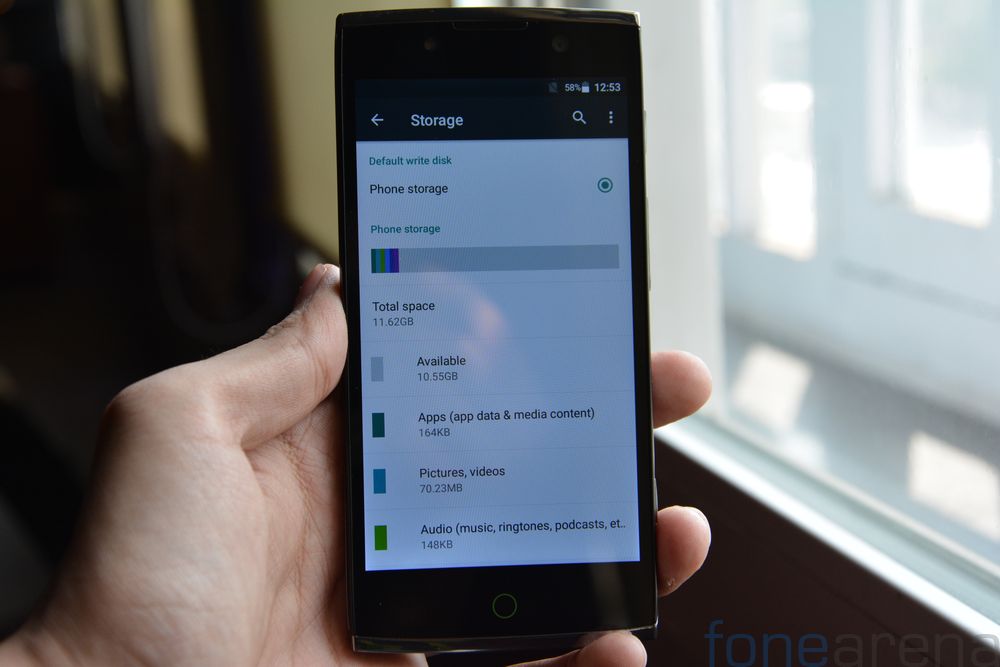 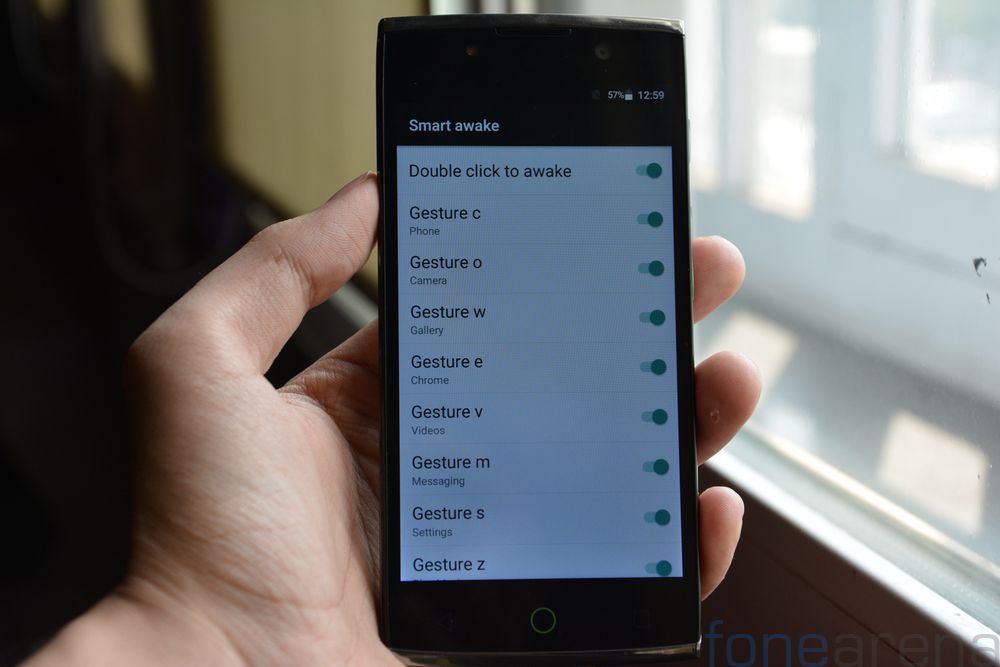 The rear shooter is a 13-megapixel gSight camera with dual-tone LED flash and Phase Detection Auto Focus (PDAF) that allows focusing a subject in just 0.3 seconds.

In our limited time with the device, we found the camera to be fairly capable of taking good shots, but you should wait for our final verdict. 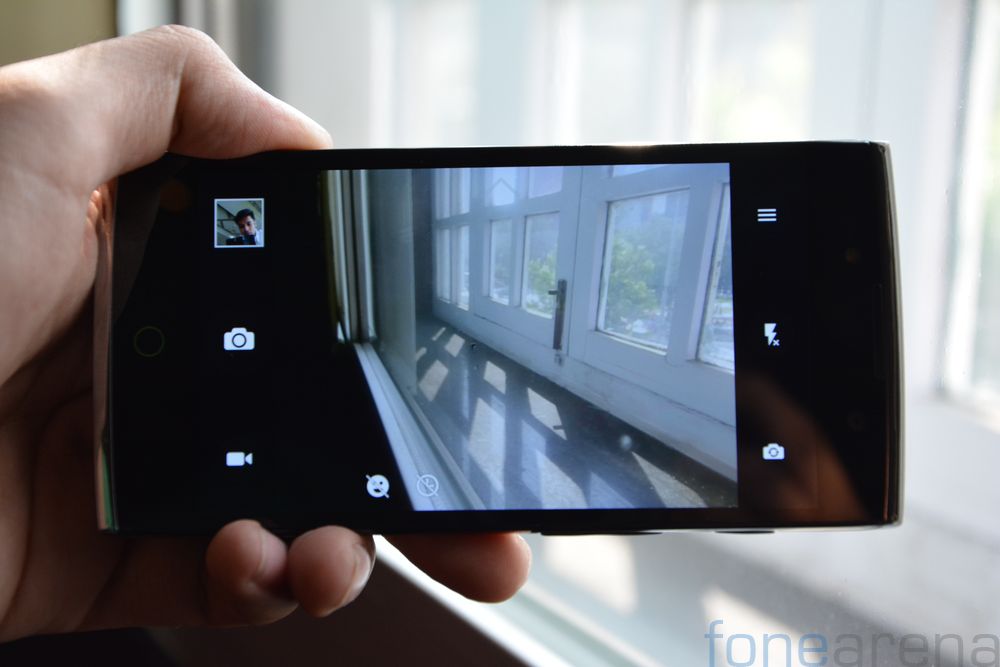 It also has a 5-megapixel front-facing camera with soft LED flash for capturing better selfies. 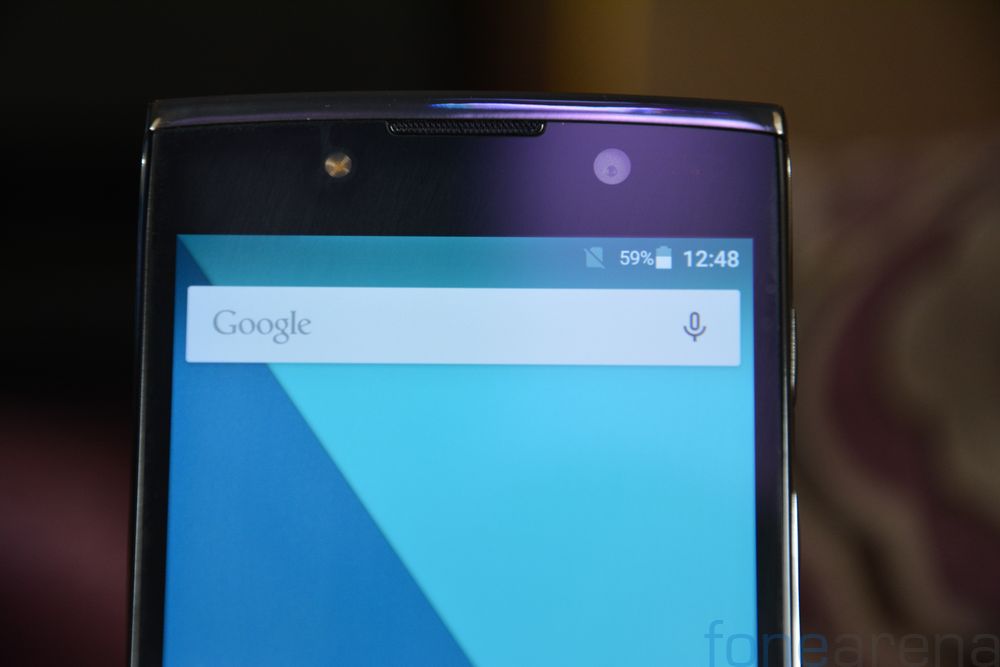 The Alcatel Flash 2 is dual-SIM smartphone with 4G LTE connectivity support for FDD LTE bands B1/B3/B7 and TDD LTE band B40. It packs a 3000mAh battery which is claimed to last up to 600 hours on standby mode. 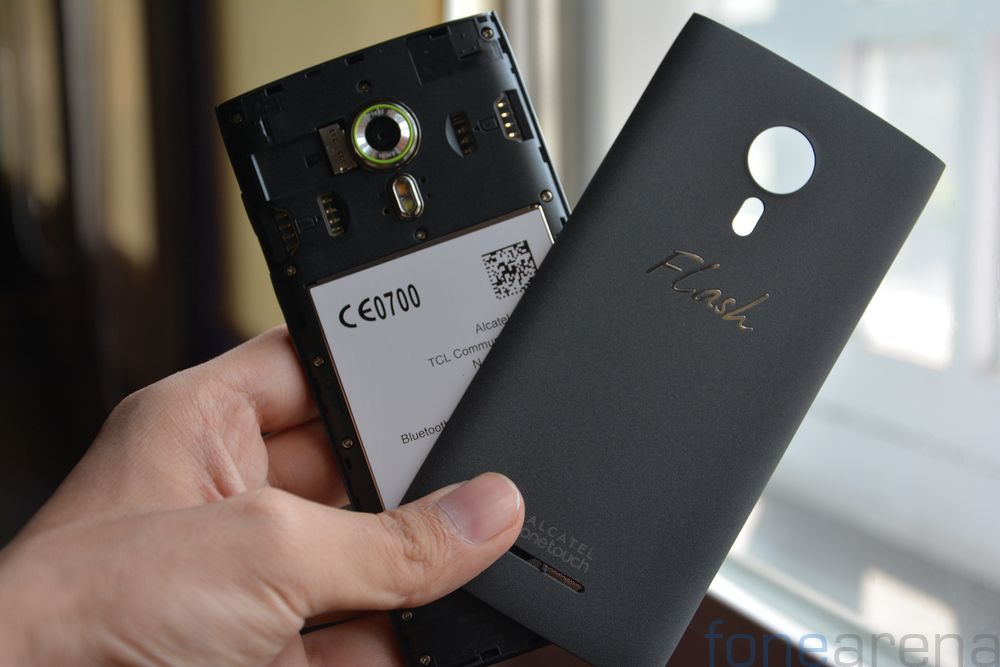 The Alcatel Flash 2 only comes in Volcanic Grey colour in India and is priced at Rs. 9,299. It will be exclusively available through flash sale from Flipkart starting October 27.

Overall, the Alcatel Flash 2 seems like a decent package, but unfortunately it is not the only one in this segment. The Rs. 10,000 price bracket is over crowded with many choices and we feel it will be really difficult for a company like Alcatel to get consumers who can either get a K3 Note, Mi 4i, Moto G and few more around the same price.