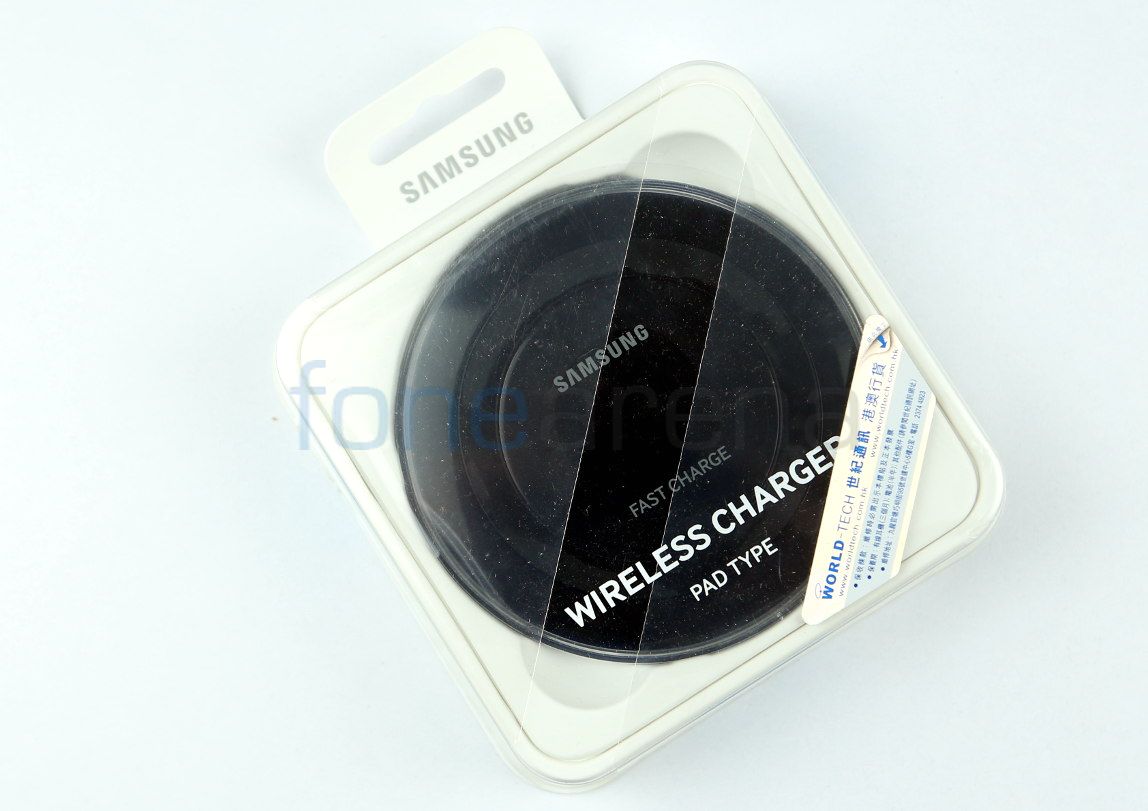 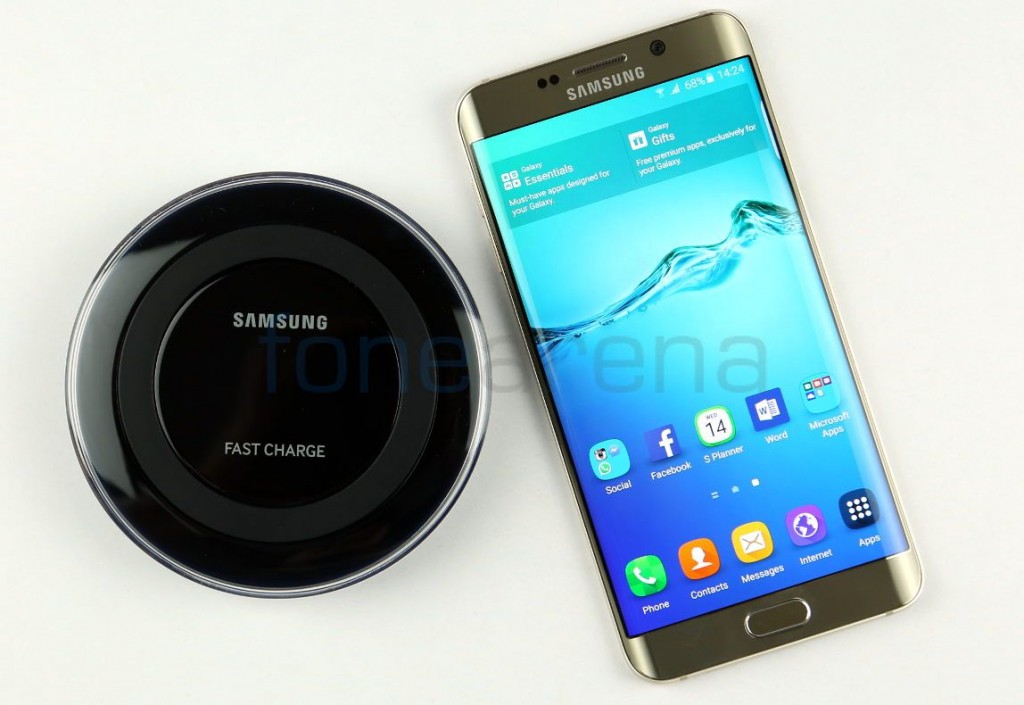 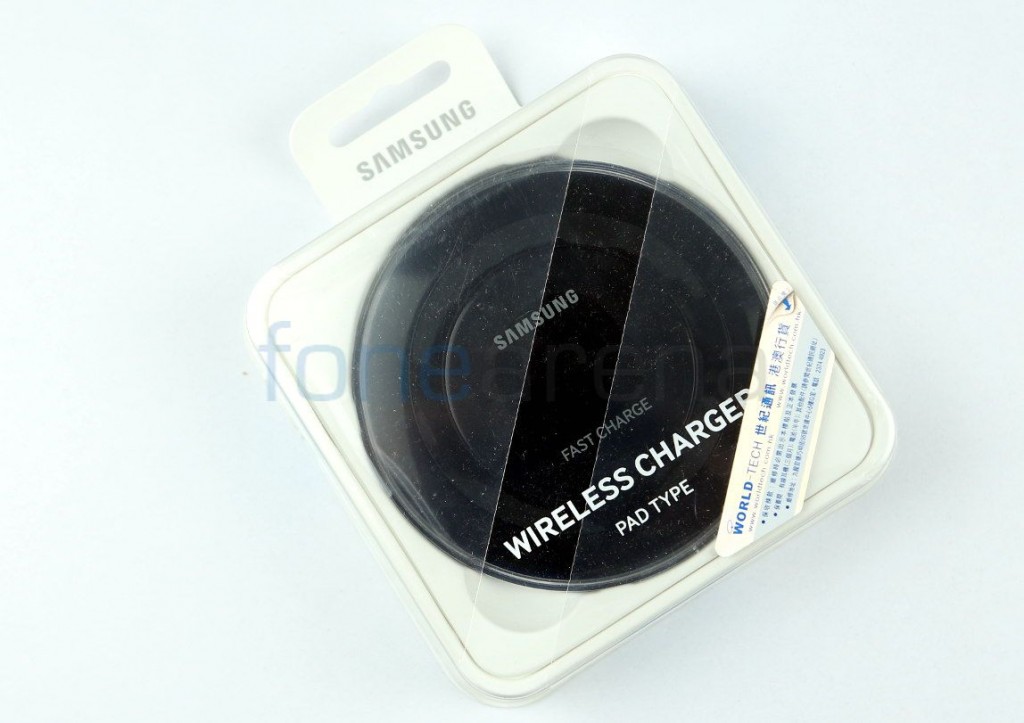 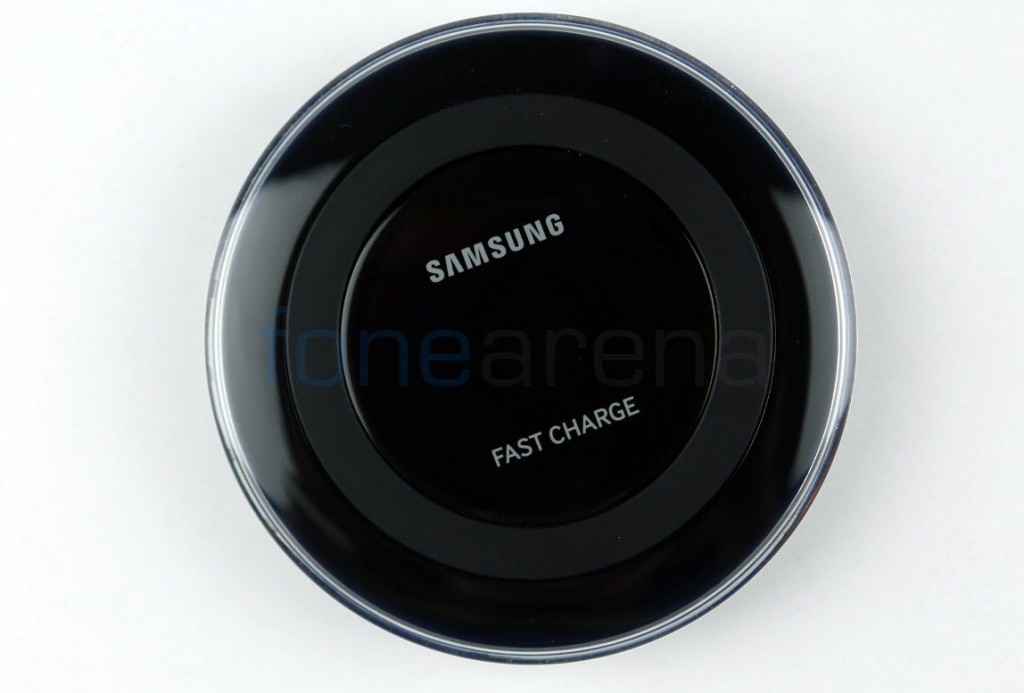 Users can use the same charger and microUSB cable to connect to the charging pad and being charging their compatible smartphone by simply placing it on the pad. The fast charging wireless pad is around 1.4 times faster than the regular wireless pad thus reducing the total charge time by upto 50 minutes. The charging pad comes in both white and black colours and retails for US$ 70 in USA. We will be doing a review of the wireless charging pad in the near future so do stay tuned for that. If you have any questions, feel free to let us know in the comments section below.