Samsung has sent out invites for the launch of a new product in India on October 14th, Wednesday. The invite just says The next level of innovation is here without giving any hints about the product, but it is likely to launch the Gear S2 and the Gear S2 Classic smartwatches. 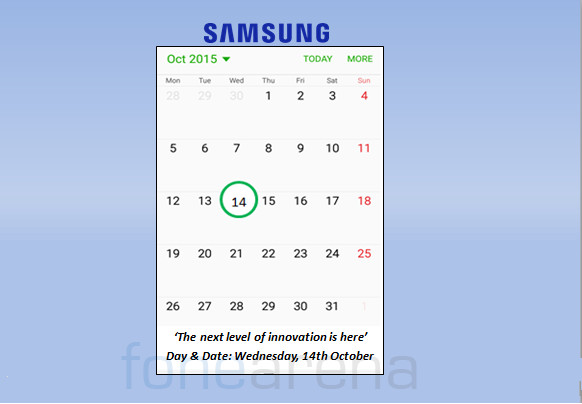 The Samsung Gear S2 and S2 Classic went on sale in the U.S. earlier this month for $299.99 and $349.99, respectively. We should know the pricing for India if it launches next Wednesday.

[Update: It might not be the Gear S2 after all, Samsung is expected to introduce a new smartphone in India, but the name of the device is still a mystery.]