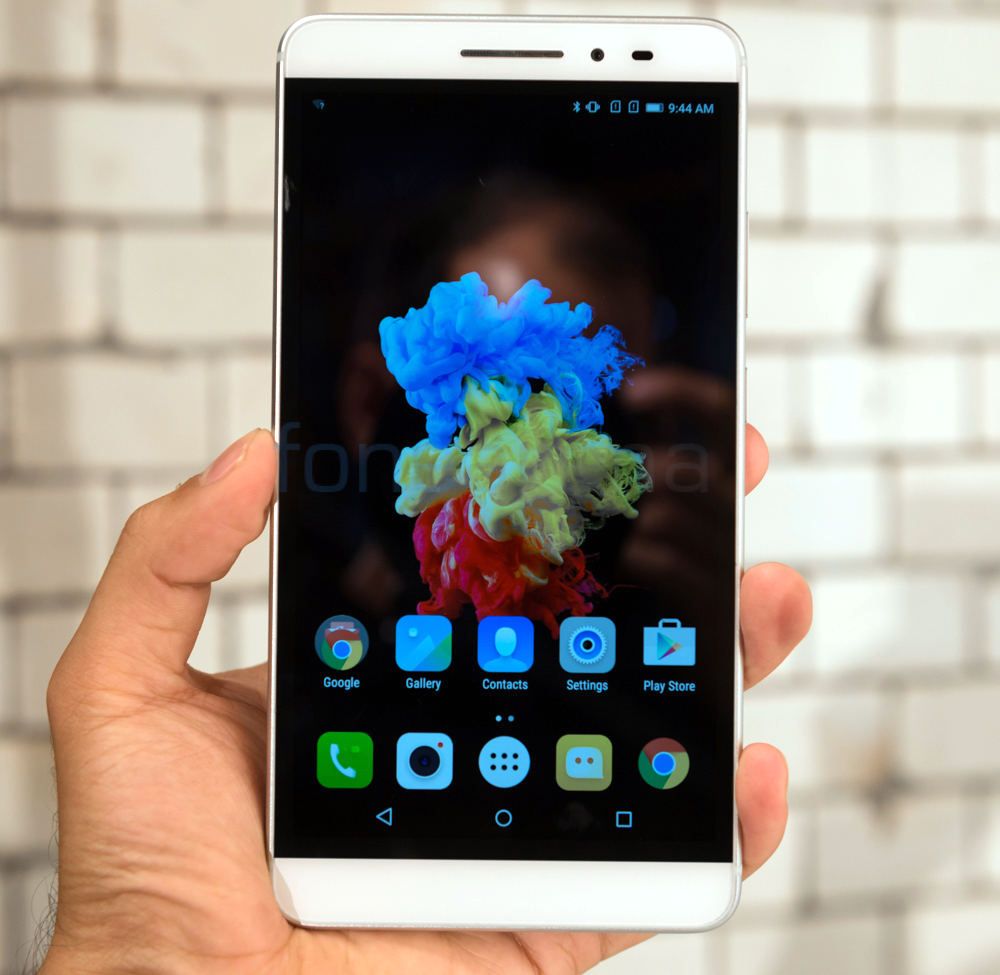 Lenovo PHAB Plus, that company’s latest phablet is now available from Amazon.in in India. It was first announced in China back in August and was announced globally at the IFA in September. It packs a 6.8-inch 1080p screen, is powered by an Octa-Core Snapdragon 615 SoC, runs on Android 5.0 (Lollipop) with Lenovo’s own Vibe UI on top, has a 13-megapixel rear camera with dual-tone LED flash and a 5-megapixel front-facing camera. 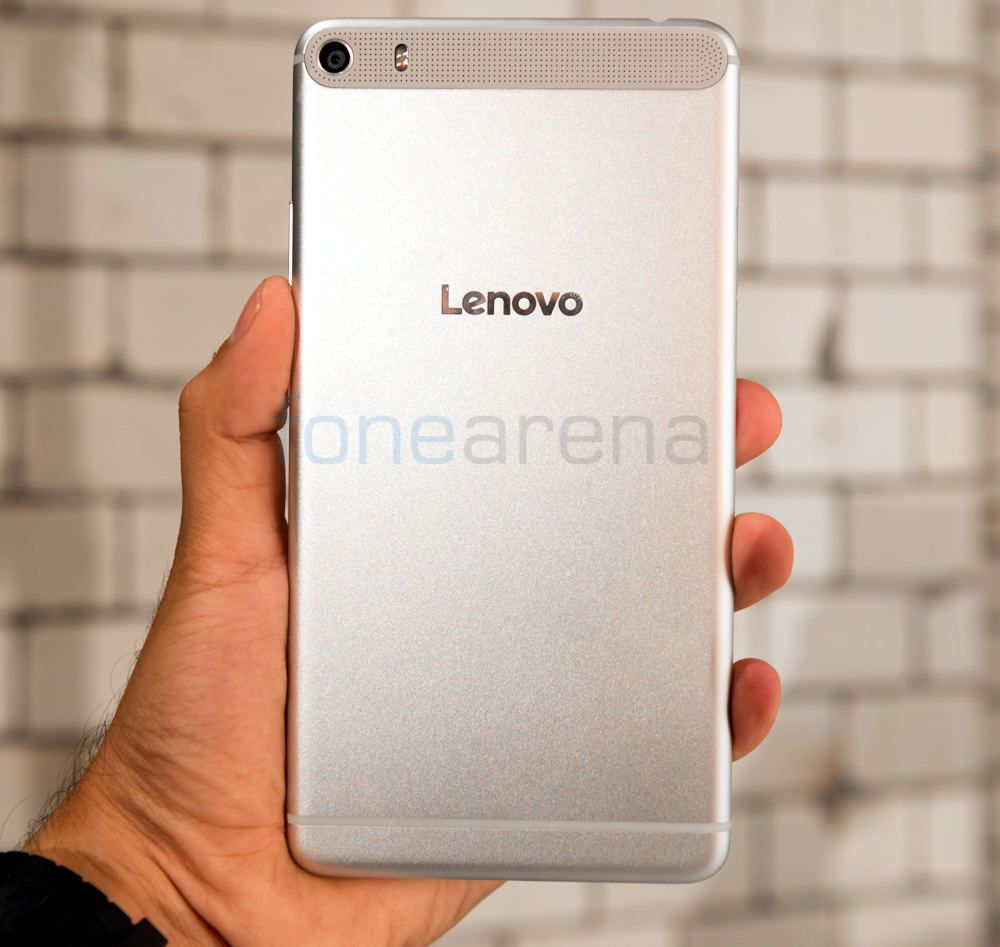 It is just 7.6mm thick, has uni-body metal build and comes with Hybrid Dual SIM support and 4G connectivity with supprot for both TDD-LTE Band 40 (2300MHz) and FDD-LTE Band 3 (1800MHz) for India. It also comes with software features for comfortable one-handed usage.

The Lenovo Phab Plus comes in Gunmetal Platinum and Titanium Silver colors and is available for Rs. 18,490 from Amazon in India. We went hands-on with the Phab Plus at the IFA last month, check out the video.

[Update: Lenovo has officially launch the PHAB Plus in India at an MRP of Rs. 20,990. It also said that it will be available from Croma and Reliance stores by October 12th.]

The Smartphone has become an integral companion for most of us, fitting into all aspects of our lives. As we strive to do more and achieve more, the PHAB Plus is a smart device designed to live up to users on all counts, making life more convenient especially owing to its impressive screen size. The Lenovo PHAB Plus truly combines the awesomeness of a phone and a tablet in one cool device.